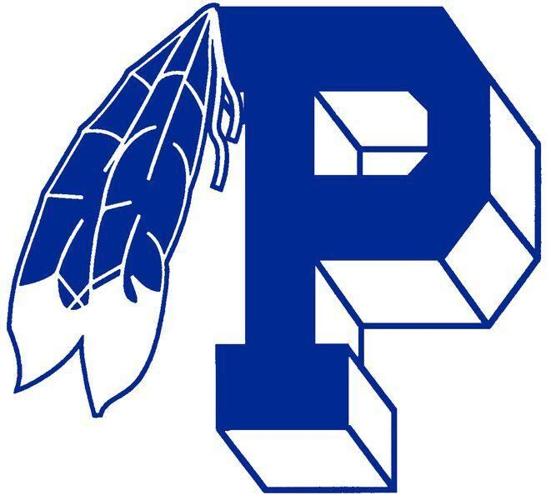 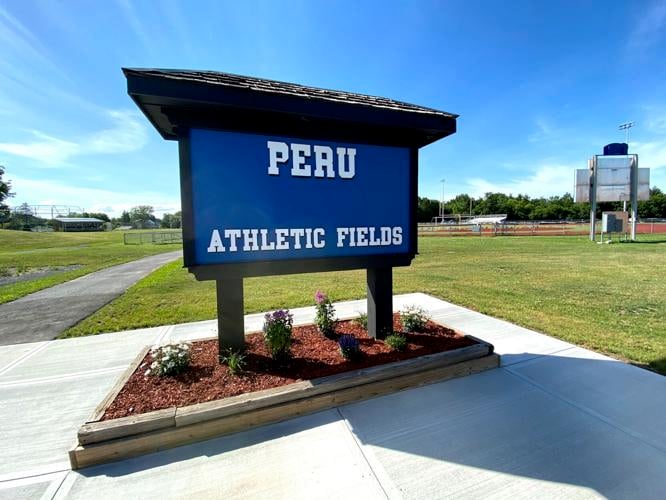 Blue skies hang over the Peru Central School District's sports complex, Wednesday. Peru has decided to retire the mascot name Indians and choose a new name for its athletic programs in the near future.

Blue skies hang over the Peru Central School District's sports complex, Wednesday. Peru has decided to retire the mascot name Indians and choose a new name for its athletic programs in the near future.

The Peru school board elected to retire the mascot name Tuesday evening.

“At Tuesday night’s board meeting, (the board) wanted to discuss it, and during that discussion, the board wanted to take action and wanted the Indians mascot to be removed from Peru Central School District,” Palmer said.

The board made the decision to cease the present use of mascot name Indians in anything associated with Peru, leaving Palmer to develop a task force in the near future to help determine a new mascot.

The task force will be comprised of community members, alumni and alumna, faculty, staff, and school administrators.

As news of the decision circulated and gained steam throughout the day Wednesday, a petition on Change.org began circulating asking for electronic signatures to change Peru's mascot back to Indians.

Much uproar around the situation stemmed from a lack of public input toward the decision as well as many in the Peru community seeing the name Indians as a sign of respect.

Edwards, a 1965 Peru graduate, has been involved in the school's athletic programs as an athlete as well as a coach of multiple sports beginning in the 1970s.

"The name has always been with me, and I held that name in high-esteem and looked at it as a sign of respect," Edwards said. "The feathers that are currently on the Peru logo represent respect. I am very disappointed."

The established Peru athletics logo, which had already undergone changes throughout the years, showcased a blue boldfaced "P" with two feathers connected to it on the left-hand side.

Longtime Peru football head coach Larry Ewald, who led Peru to a 2001 state championship and now serves as an assistant for the team after coming out of retirement, said he hopes the new mascot name chosen is one that demands respect and symbolizes the tradition of the school's athletic programs.

Speaking to the tradition of Peru athletics, Ewald expressed some disappointment toward the recent decision but also said he understood.

"As traditional as I like to be, I am really steeped in tradition when it comes to Peru athletics, but things do have to change. I just hope the decisions made are thought long and hard about."

On Monday, the National Football League's Washington Redskins announced they would drop their team name after 87 years.

This national topic has brought about discussions on a local scale in many regions.

"As far as the affiliation of what is going on at the pro level, no," Palmer said when asked about the comparison between the Washington and Peru mascot scenarios. "It’s more about trying to make sure we are moving forward and value the support of Peru’s core values, and we value diversity."

Moving forward, Palmer will meet with various stakeholders of the school district, including students, faculty and the Peru community on July 21, 22 and 23.

"The overview of what I am charged with doing is allowing people to have comments, questions and concerns and letting them express themselves," Palmer said.

Input from those sessions will be used by the task force responsible for determining a new mascot for Peru athletics.

Have you been to an Honor Flight sendoff?