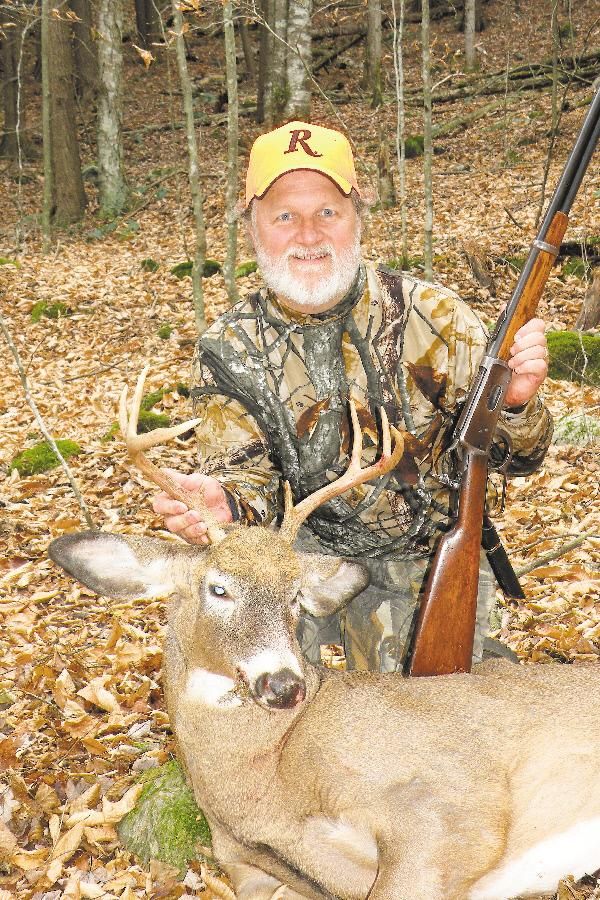 This Adirondack buck was shot by Rick Goodman. 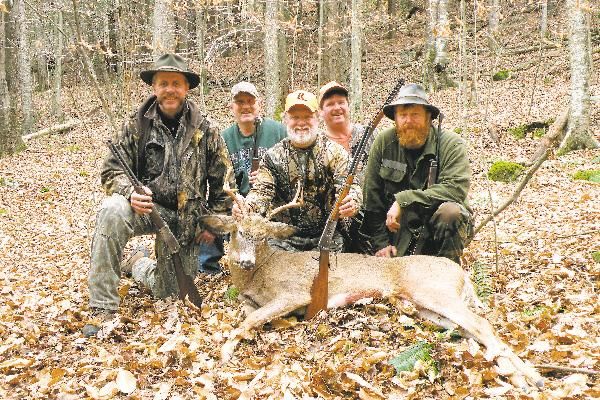 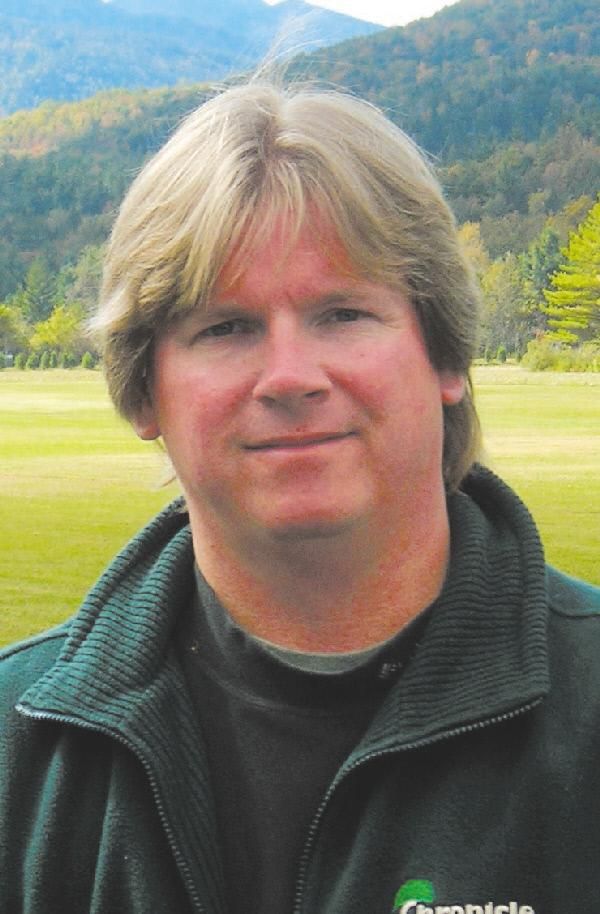 This Adirondack buck was shot by Rick Goodman.

It's hard to believe that deer season will be over in two weeks.

It will actually be less than that for those who hunt only with rifles.

Big-game season ends next Sunday, Dec. 4. It will be followed in some Wildlife Management Units (WMUs) by a weeklong late muzzleloading season that runs through Dec. 11. Time is running out.

As of today, many of us hunters have been in the woods for exactly two months. You may recall that Sept. 27 was the opening day of the early archery season in the Northern Zone. You'd think that with all the time that has passed that many of us would have freezers bulging with venison. But, the reality of the situation is that hunting success is easier said than done.

I missed a small buck that first week of bow season. A few weeks later during the early muzzleloading season, I saw him again on a deer drive. I could not get him to stop running so I passed on taking a shot.

Since that day, I haven't seen a deer with antlers and my tags remain unpunched.

But I know that could change in an instant. As long as I'm in the woods luck can come at any time.

Our crew has gotten two bucks and a bear up to this point. One of those bucks, a fine 8-pointer, was taken by my friend Rick Goodman. Rick is one of those guys who shows up every weekend, and has for about six years now, yet hardly has any luck. That changed on one of our drives a few weeks ago and everyone in our hunting group could not have been happier for Rick. Sometimes hunting luck is actually fair.

Two years ago, we began hunting in a new area with a couple of hunters who are approaching their 70s.

They are all that's left of what was once a group of hot-shot hunters known for consistently taking Adirondack bucks. After we hunted with them a few times, they asked, "Where were you guys 15 years ago?"

They have taken us under their wing and are still in the process of showing us the way they hunt their area. We are taking the time to learn it and couldn't be more grateful. It's a different kind of hunting luck that we believe will pay off in later years.

When the weather cooperates I love late-season deer hunting. I welcome the cooler temperatures and hopefully a little snow. I could go on and on about productive late-season hunts but one that comes to mind was a buck I killed with my muzzleloader in 2001. It was the last day I would get to hunt and the six-pointer came out of a short drive to me with a doe. Here it was Dec. 8 and he was still obviously a rutting buck.

We've had some warm weather this fall and rut activity has been sporadic. We haven't seen a lot of deer, either, yet we know they're around. The 2001 hunting full moon came only five days later (Nov. 15) than this year (Nov. 10). A glance at my 2001 notes show many similarities with 2001 to this year.

Like many of you, I have no other option but to find out if those similarities do exist. Good luck!

Last week of bass: Bass anglers have one more week to keep what they catch as New York's black-bass season (including largemouth and smallmouth) runs through Wednesday, Nov. 30. Catch-and-release fishing is still allowed with exceptions being most of the waters in Hamilton and Franklin counties.

For more specifics on this regulation, be sure to consult New York's Freshwater Fishing Regulations Guide.

Donated venison: The National Shooting Sports Foundation (NSSF) recently announced that results from a study they commissioned show that in 2011 whitetail hunters donated over 2.8 million pounds of game meat to shelters, food banks and church kitchens.

That was enough for nearly 11 million meals. How's that for a Thanksgiving weekend thought?

Dan Ladd is the author of "Deer Hunting in the Adirondacks," outdoors editor for the Glens Falls Chronicle, columnist for Outdoors Magazine and contributor to New York Outdoor News. Contact him at www.adkhunter.com.