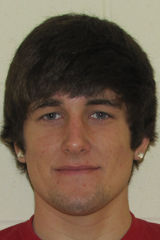 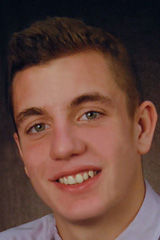 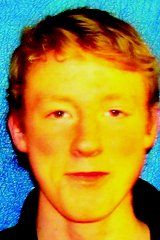 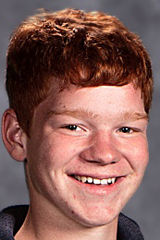 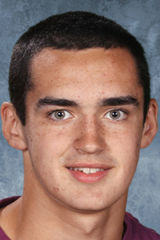 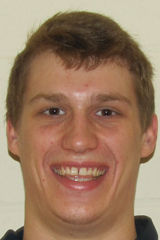 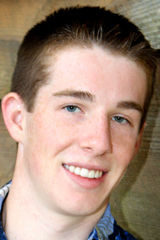 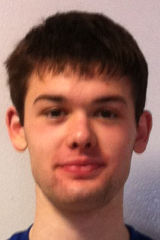 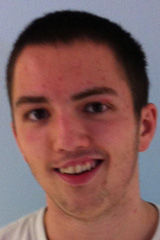 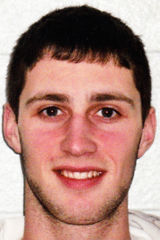 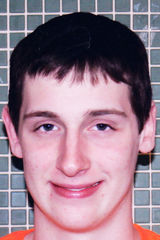 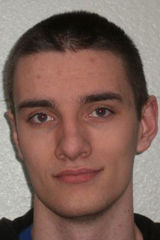 Jesse Shaughnessy of Schroon Lake, who led the Mountain & Valley Athletic Conference in scoring this past season, has been chosen as the Most Valuable Player on the MVAC North All-Star Team.

Shaughnessy averaged 19.6 points a game, while leading the Wildcats to the Northern Division championship.

Most Valuable Player honors in the Southern Division went to Crown Point senior Gabe Macey, who averaged 15.2 points a game.

Jesse Shaughnessy, Schroon Lake- Shaughnessy became the 67th player in Section VII history to join the 1,000-point club. He did so in a 46-40 non-league win over Loudonville Christian Jan. 9, scoring 22 points and adding 15 rebounds.

Brandon Laurin, Chazy- The senior helped the Eagles go 12-9 by averaging10.8 points a game, which included 23 3-pointers on the year.

Ryan Davis, Westport- Davis scored in double-figures on 16 occasions. His best performance of the season came against Johnsburg Jan. 18 when the junior dropped 20 points.

Charlie Huttig, Elizabethtown-Lewis- Huttig proved to be one of the league’s best outside shooters. The senior hit on 43 3-pointers on the year, while averaging 14.8 points per game. The Lions finished 14-6 and made an appearance in the Section VII Class D semifinals.

Jeff Armstrong, Schroon Lake- Armstrong was stout in the post throughout the duration of the season. The senior averaged 7.5 points per game, but scored 10 or more points on eight occasions.

Hayden Guay, Chazy- Guay, a junior, was a dual-threat player for the Eagles all winter. Guay knocked down 28 3-pointers on the year. He also averaged 10.2 points per game. Chazy was eliminated by Schroon Lake in the Section VII Class D semifinals, 51-23.

Zac Noka-Bailey, Chazy- Noka-Bailey joins Guay on the MVAC North Second-Team. Only a sophomore, Noka-Bailey accounted for 10.7 points per game with the Eagles.

Seth Swires, Willsboro- Swires ranked second among Warriors players in scoring at 7.3 points per game, only behind Arnold. The junior scored a season-high 14 points against Crown Point Dec. 14 and Jan. 25 against Keene.

Tanner Stone, Schroon Lake- Stone made an immediate impact for the Wildcats in only his sophomore season. A backcourt player, he converted 36-pointers to go along with 10.5 points per game.

Alex Shaughnessy, Schroon Lake- As a sophomore, he averaged 5.2 points per game and was a role player on the glass.

Gabe Macey, Crown Point- Macey was a force in the Southern Division, scoring in double-digits in all but two games this past season. His season-high of 21 points occurred on three separate occasions.

Matt Moore, Indian Lake/Long Lake- Moore’s biggest game of the season came Jan. 25 in a 63-41 defeat of Lake Placid. The senior fired 26 points, including 4 3-pointers in the victory.

Jake Earley, Wells- Earley, a senior, led the Southern Division in scoring and was second overall in the league, averaging 18.2 points per game. The Indians finished 10-8 this past winter and lost to Moriah in the Section VII Class D playoffs.

Austin Williams, Minerva/Newcomb- Williams accounted for a majority of the Mountaineers scoring, hitting over 20 points on six occasions.

Ben Brenan, Wells- Brenan was a pivotal post player for the Indians all winter. He was clutch down the stretch, scoring 59 points in the team’s last five games.

Henry Sandiford, Indian Lake/Long Lake- Sandiford helped the Orange go 13-7 and a capture a Southern Division championship in only his sophomore season. He joins Farrell and Moore as All-Stars.

Bryton Chikukwa, Minerva/Newcomb- Chikukwa was a dual-threat player in the post for the Mountaineers. The senior averaged 9.3 points per game and registered a season-high 16 points against Keene Dec. 18.

Austin Washburn, Johnsburg- Washburn helped a much-improved Jaguars team throughout the course of the season. He averaged 6.9 points per game.

Colton Venner, Keene- Venner was the backbone of the Beavers offense. The sophomore averaged 12.5 points per game and hit 13 3-pointers on the year.

Ryan Worth, Crown Point- A senior, Worth ranked second on the team in points per game behind Macey at 6.3.