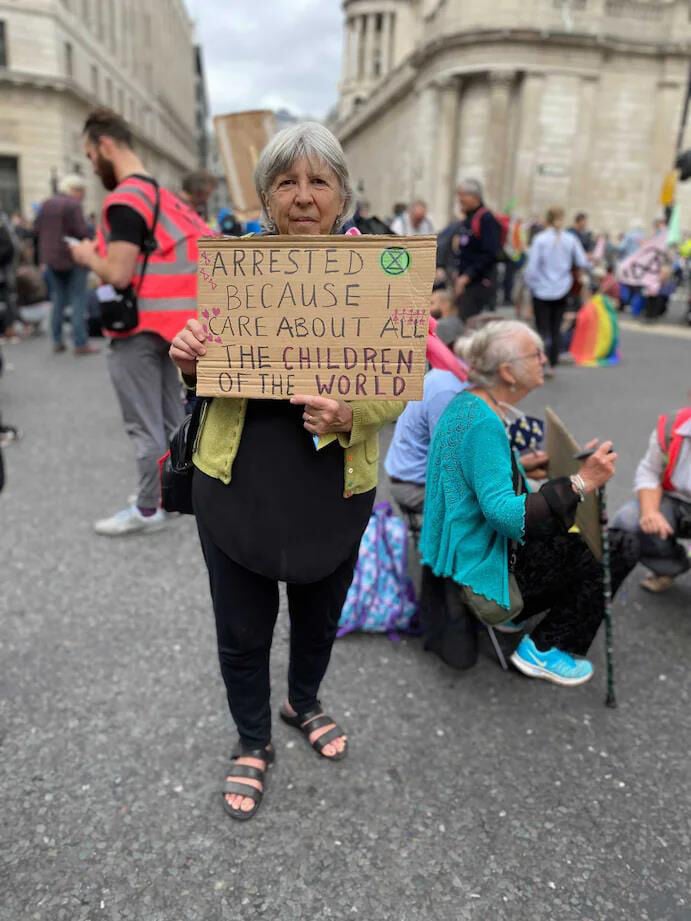 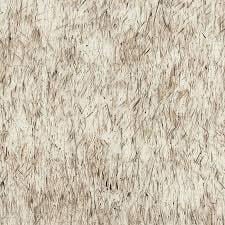 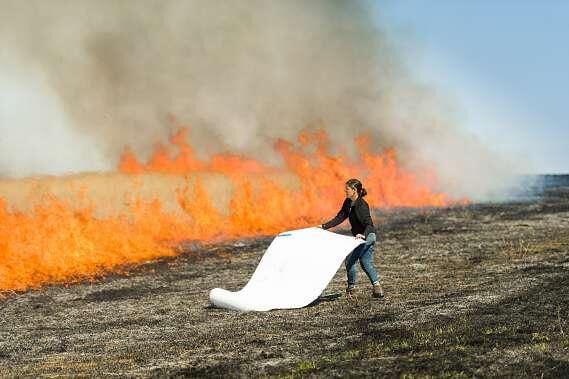 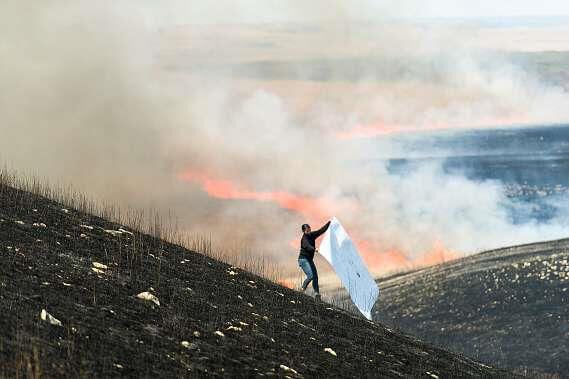 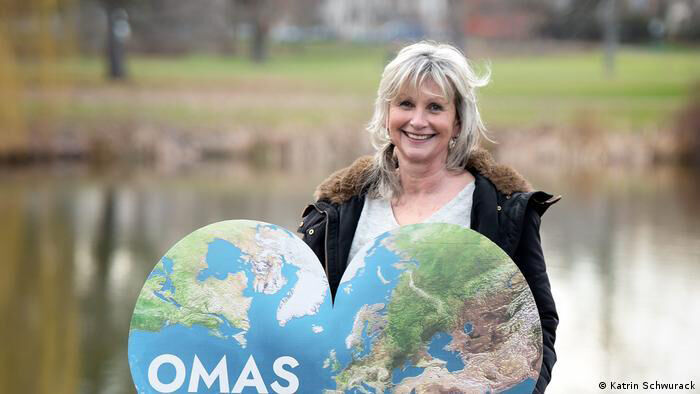 Mother Nature sure has been busy recently. Flexing her muscles she has let us know who is in charge.

Feeding off the carbon emissions (i.e. carbon dioxide) we humans have provided, and the associated heat trapped by those emissions, she has set some astonishing temperature and rainfall and other weather records. It does appear that the “climate crises” is happening.

Let’s start with some of the “bad stuff” and then move on to what some people are doing in this new environment.

It is hard to imagine that, Syracuse, a city in Sicily, Italy reached a temperature of 120 degrees, the hottest temperature ever recorded, in the entire continent of Europe.

Then we have wildfire battles in the American West on-going. Thousands of firefighters, 25 helicopters, more than 400 fire engines and 70 water trucks working on getting control of just the Caldor fire near Lake Tahoe. This does not include the Dixie fire and others as part of the overall effort there nor the extensive fires in Greece, Turkey and the Russian Arctic.

The exceptional drought continues in the southwest and in many places globally.

Don’t forget the flood on a Saturday morning in late August in central Tennessee that was caused by 17 inches of rain in less than 24 hours. At least 22 people died. Officials believe the rainfall event set a state-wide record. Cars and pickup trucks were swept away, with some people sheltering in their attics as the water rose around them.

Then we have the heaviest rainfall on record in central China recently, where 8 inches of rain fell in one hour. The day’s total was 25 inches with more than 300 dead and hundreds more missing. And unfortunately, it doesn’t end here.

When Tropical Storm Henri hit NYC and surrounding area on August 21st, a rainfall record was set in Central Park of 1.94 inches in one hour with a total for the day of 4.5 inches. Nothing like what happened in China but still …

NOT DESIGNED TO HANDLE

But that record was soon crushed. The following week in early September, the remnants of Hurricane Ida delivered 3.15 inches in one hour to Central Park with 5.2 inches in three hours and 8 inches in a day. A meteorologist at the National Weather Service said, perhaps with tongue in cheek, “It’s a lot of water to fall from the sky in such a short period of time. It really is.”

Andy Newman, a New York Times reporter then went further. ”Eight inches of rain on the 302.6 square miles of New York City weighs about 175 million tons and comprises more than 42 billion gallons of water.” The “city’s ancient combined storm-sewer system was not built to handle that.”

Before Hurricane Ida came ashore in Louisiana with sustained winds of 150 mph, the governor urged people to evacuate low lying areas; and many did. After the storm passed he is quoted, “do not return.” He went on to say, “The schools are not open. The businesses are not open. The hospitals are slammed.

There’s no water and there’s not going to be electricity.” Wow! Then after the storm passed, the governor asked for people to evacuate the area again as the state could not provide basic services to its people.

But now for some news balance.

As per the German news service, DW, or Deutsche Welle, “When the scale of the climate crises was brought home to Cordula Weiman (photo: Katrin Schwurack) … she did not opt for a quiet retirement. Instead the 62 year old grandmother has embarked on a mission to educate her seniors about their impact on the planet.” … She states,” ... we had not been told just how devastating our consumerism is to this planet.” So she formed an “Omas (grandmothers) for Future” group to support the global youth climate movement started by the teenager Greta Thunberg, Fridays for Future.”

And yes, “Opas” or grandfathers, are welcome too.

Then we have seniors in London, UK who are also protesting the lack of their governments’ efforts in addressing climate change: and getting arrested.

They are called the “Gray Greens.”

See photo of Sue Williamson, 68, (Karla Adam/The Washington Post), a retired social worker holding a sign that says, “Arrested Because I Care About All The Children of the World.”

Then we have an artist who has developed a very unique style.

Her name is Erin Wiersma. Born in New Jersey, she studied in Italy, received her B.A. at Messiah University in PA, and her M.F.A. at the University of Connecticut. Represented by a number of galleries, she is also an associate professor of art at Kansas State University.

In her artist statement, she notes, in part, “As the planet heats up, fires become more prominent and more dangerous … . Remnants of ash and char … gave humans our first medium for drawing, seen throughout countless caves across Europe” and elsewhere. “The drawings expressed lives lived on the land.”

The photos here (Erin Wiersma, Process 01, and Process 02, April 2017) show Erin dragging a large sheet of cotton paper cloth across burned areas in the Flint Hills of northeast Kansas. This allows the carbon ashes and soot to streak across the canvas to mark and scar it and capture a moment in time. See image (photo) on exhibit at www.galerie-wehlau.de.

More examples of her unique art can be found on-line. She will show some of her work at The Land Institute’s Prairie Festival, in Salinas, Kansas, September 24-26, 2021.

So, what are you going to do?