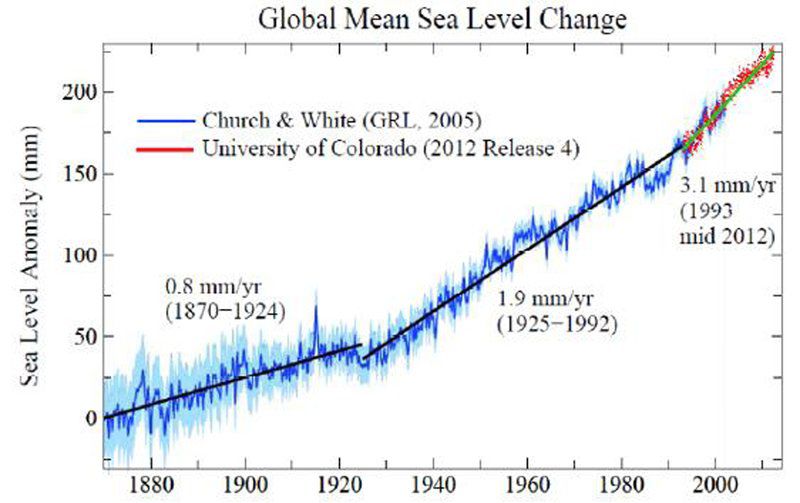 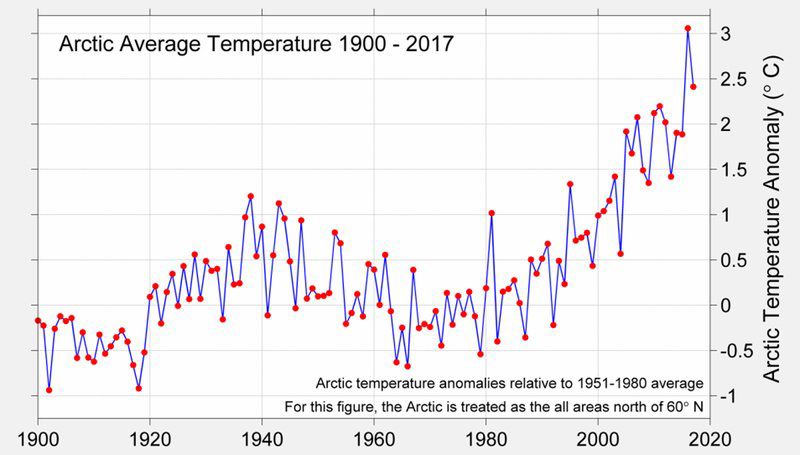 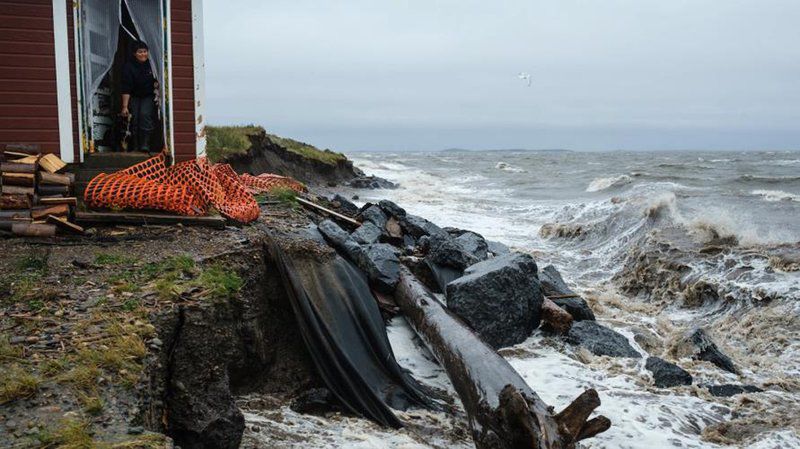 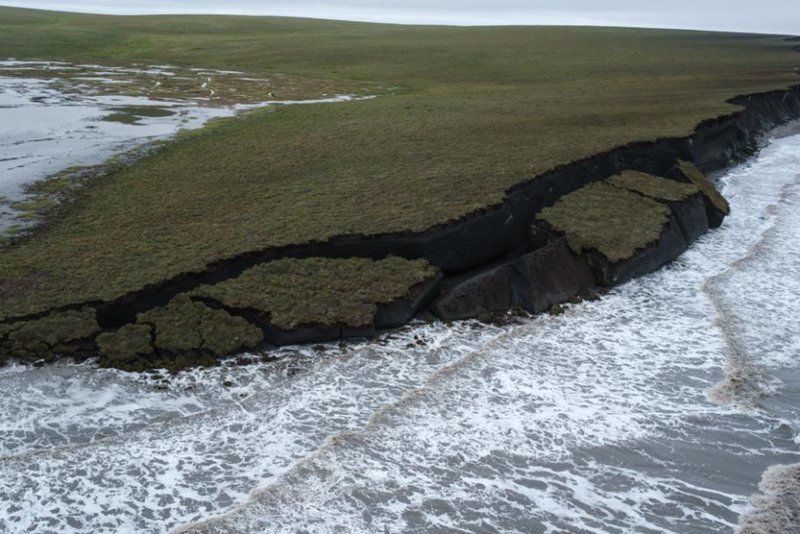 One has to pronounce this name a few times to make it feel comfortable and sound right.

This town of about 900 inhabitants, sits on the north shore of the high Arctic in mainland Canada.

Until recently, when fossil fuel companies convinced the government that an all-weather road was needed so it could continue searching for more oil and gas, the only route to it was by a small plane.

In winter when the land is frozen and water locked in ice, it was accessible by air, skidoo or other motorized means.

But here the low-lying land and the Beaufort Sea, part of the Arctic Ocean, meet and it is an unequal contest.

It is a collision of sorts between rising sea levels, warming temperatures and melting permafrost. Climate change is having a major impact here.

The photo here (by Weronika Murray) of a home at the water’s edge, with Noella Cockney in the doorway, illustrates the toll climate change is taking on the land and on the people.

Large boulders have been placed on the shore to try and hold back the sea’s assault on the land, but it will not be long before the house, and others in the village, will have to be moved.

Let’s look at sea level rise first. See graph from James Hansen labeled “Global Mean Sea Level Change” over the past 130 years or so from an article by Robert Scribbler May 4, 2015.

Three dimes on top of each other is about 3 mm.

The Arctic has warmed more than twice that of most of the rest of the globe. Globally, the average temperature increase has been a bit over 1 degree Celsius or almost 2 degrees Fahrenheit [F].

The increase in the Arctic has been almost 5 F and many factors in the complex climate system account for this.

It is also important to note that as the air warms, the sea temperature increases and water as it warms expands. This could be the definition of a perfect storm.

Another new factor that is having a major impact on land erosion is that the ocean is freezing many weeks later into the fall than in the past. The result is that there is no ice, or much less of it, to modify the impact of wave action. Therefore winter storms and heavy surf now have a direct impact on the shore and the land itself.

The second photo shows land breaking off and falling into the Beaufort Sea near “Tuk” and illustrates what could be considered a tipping point.

This photo of Pelly Island (also by Weronika Murray) shows land collapsing into the sea and the coastline receding.

In some years, losses in some areas could be up to 130 feet or more per year. Yes ‘per year’.

Permafrost by definition is land that is frozen for two or more years.

The permafrost in the northern Arctic could be up to a thousand feet thick or more in some places; but not where land and sea meet. This photo and others like it across the Arctic are of concern because of the huge amount of decaying organic matter and the resulting release of methane gas from the thawing ground.

The issue is that methane is a greenhouse gas [GHG] that is at least 25 times more powerful than carbon dioxide.

Unless we reduce our GHG emissions and take steps to address our consumption of fossil fuels, an enormous amount of methane in the permafrost will be released into the atmosphere with significant effects on Earth’s climate system. Experts agree that we must go to renewable energy sources as soon as possible.

“Scientific evidence for warming of the climate system is unequivocal.”

And so it goes…