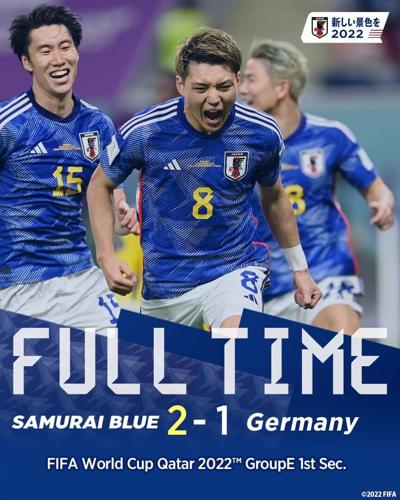 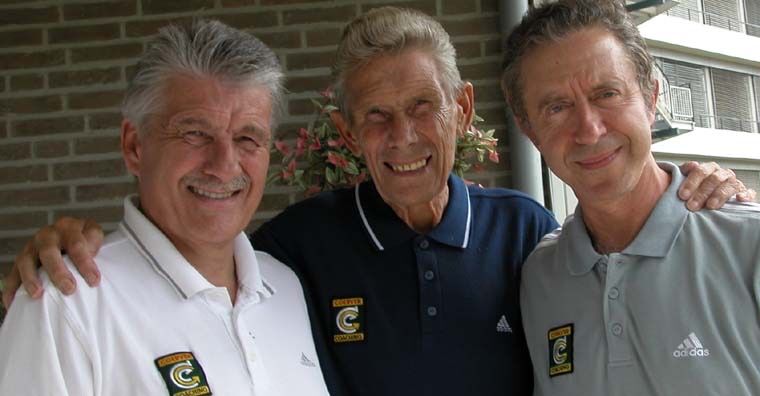 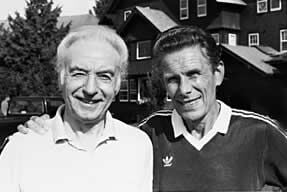 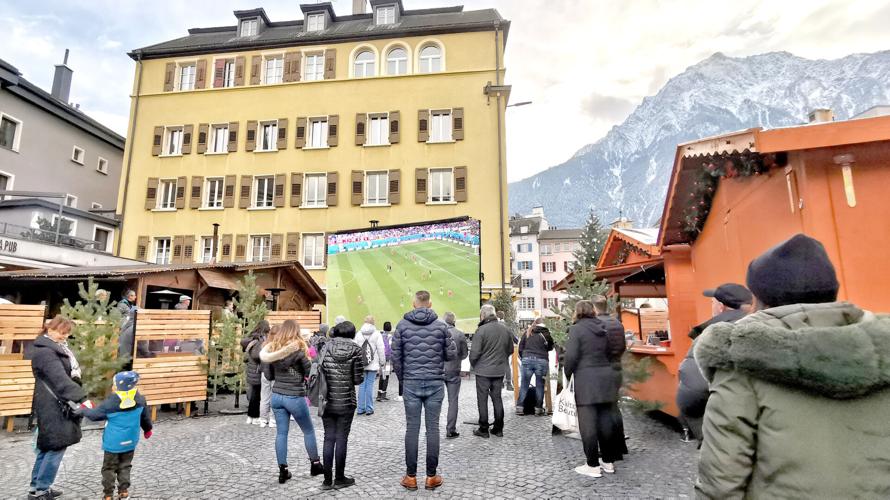 The Fan Fest held in FIFA President Gianni Infantino’s hometown of Brig, Switzerland. Over that mountain is the border to the “noisy neighbors” and notable World Cup absentees Italy.

The Fan Fest held in FIFA President Gianni Infantino’s hometown of Brig, Switzerland. Over that mountain is the border to the “noisy neighbors” and notable World Cup absentees Italy.

EDITOR’S NOTE: The Press-Republican will have exclusive coverage of the Qatar 2022 FIFA World Cup from Former North Country resident Dominic Szambowski. Szambowski was a soccer standout in the early 1980’s with Plattsburgh State and later with the Lake Placid Express. He also served as the head women’s coach at North Country Community College in the Adirondacks. Szambowski went on to play professional in the Swiss Erste Liga and then onto Australia for more club soccer. A former Fourth Ward bartender in Plattsburgh, he first covered the Japan-Korea FIFA World Cup 2002 for the Press-Republican. A native of London, England, Szambowski once again will be offering insights periodically over the next month for the Press-Republican on the immensely popular event from his base in Switzerland.

Germany was sensationally beaten by comeback kings Japan with two goals sealing the upset victory. Japan’s goals came in the last 15 minutes of their opening match clash at the Khalifa International Stadium. That upset owes a lot to the North Country.

As a young Plattsburgh State athlete in the early 1980s, I would earn money as a soccer camp counselor at the Lake Placid Soccer Centre. At night-time, long-time Lake Placid resident Alfred Galustian would perfect a soccer training philosophy with Dutchman Wiel Coerver. They were often seen late into the summer evenings working out moves on the lush fields of the Northwood School. The Coerver® Coaching Method owes a lot to the North Country roots for its inception.

These were the days where videotape could now be slowed down and the moves of the greats were picked apart and then taught to students. These analyses led to a repetitive skill-based foundation that took off as the premier training method worldwide. Japan and Australia are two national teams where “Coerver Kids” have made a huge impact.

As the Lake Placid Soccer Centre has earned a reputation as a top-class teaching site — it was not uncommon to see Japanese soccer players walking around Mirror Lake, in the summertime, with ice-creams, after a full day of soccer tuition.

The first goal against Germany was scored by Coerver school player Ritsu Doan (Number 8 our photo).

Coerver Coaching has for almost 30 years made significant contribution to the development of the game globally. Several hundred coaches have graduated through the Coerver Academy in Urawa, where Alfred Galustian also taught for many years.

The complaints about the skirmishes, lawlessness and overcrowding plus a general lack of organization haunted the opening night FIFA Fan Festival™ at Al Biddha Park. The first event may have had too many people, but the following fests have gone off very well after better entry monitoring.

Check out the picture of the Fan Fest held in FIFA President Gianni Infantino’s hometown of Brig, Switzerland. Over that mountain is the border to the “noisy neighbors” and notable World Cup absentees Italy.

BREEL IS THE REAL DEAL

The reserved Swiss fans looked on mid-morning as “the Nati” beat Cameroon 1-0. The game was notable as Swiss forward Breel Embolo scored against his country of birth. His celebrations were muted (out of respect) but his teammates still mobbed him. The Monaco French Ligue 1 striker left Africa when he was five as his mother separated from his father. She eventually re-married to a Swiss man and the rest is history as a star was born in his adopted homeland.

DO YOU REALLY NEED ALCOHOL TO HAVE A GOOD TIME?

With all the initial furor over not being able to get a (major sponsor Budweiser) beer around the stadia perimeters — the atmosphere and vibe hasn’t really suffered. Some would say it’s safer and more fun. The Mexican fans were still in high spirits, the Brazilians still did the samba. The soccer has been great. Is it only the British who simply can’t get through a match without a pint?

THANKSGIVING FOLLOWED BY A BLACK FRIDAY FOR WHO?

Former North Country soccer refereeing great Gary Hathaway is surrounded by grandchildren these days — now that he has finally hung up his cleats and whistle. The legend still had time to wish me a Happy Thanksgiving.

He also pointed out that he will be watching the USA Men’s national team as they take on the English today. The USMNT let Wales back into matters and was forced to settle for a draw in their opener.

Over 200 family members will be present in Doha this Saturday when the US team will sit down to their Thanksgiving Dinner. The celebration will taste a whole lot sweeter if they can beat the English – but, in truth, earning a draw versus the Three Lions should leave the US open for qualification into their last game against Iran.

Harry Kane, the English talisman, has been passed fit, and English manager Gareth Southgate stated that “We would like to get out of the group…and do it on Friday”. The English are buoyed by an opening 6-2 victory over Iran.

Let’s hope Gary Hathaway continues whistling…this time to a tune of joy and victory. It will be close but certainly not impossible for his American boys.