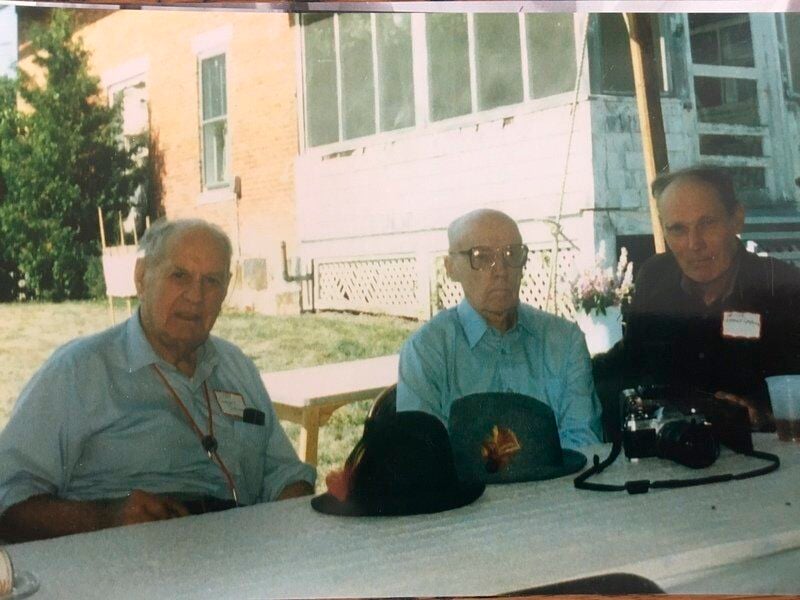 PHOTO PROVIDEDPictured in this photo from 1985, from left to right, is Gordon Sherman, George Sherman, a WWII vet, and Gordon's brother-in-law, Chris Royce, who married Gordon's sister. Gordon was the brother of Roderick “Rod” Sherman's grandfather. Roderick recently confirmed some family stories of how he was related to Civil War General William Tecumseh Sherman, being his eighth cousin, five times removed. 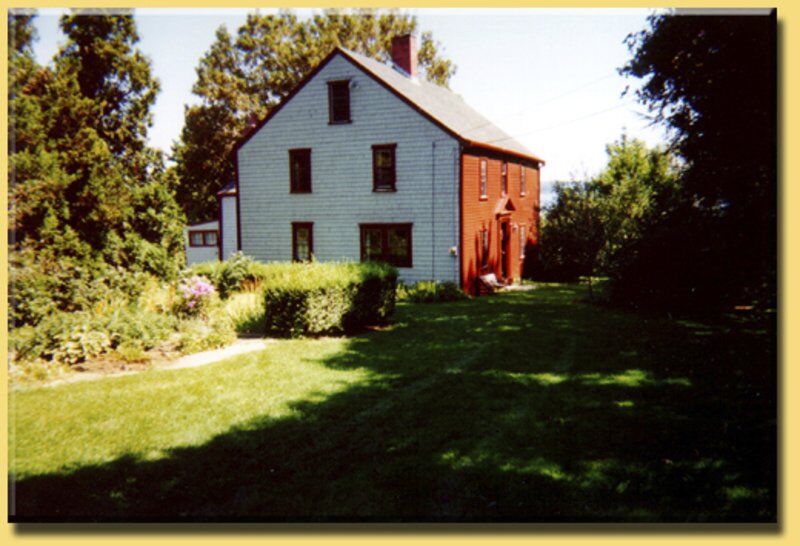 PHOTO PROVIDEDPictured in this photo from 1985, from left to right, is Gordon Sherman, George Sherman, a WWII vet, and Gordon's brother-in-law, Chris Royce, who married Gordon's sister. Gordon was the brother of Roderick “Rod” Sherman's grandfather. Roderick recently confirmed some family stories of how he was related to Civil War General William Tecumseh Sherman, being his eighth cousin, five times removed.

PLATTSBURGH – For years, Roderick “Rod” Sherman heard family stories of how they were related to Gen. William Tecumseh Sherman, considered the architect of modern total warfare.

The Union Army hero routed Confederate forces in the fall of Atlanta, “March to the Sea” and “Make Georgia Howl” during the Civil War, according to History.com.

“No one could really tell us how we are related,” the Plattsburgh resident, a Westport Central and SUNY Plattsburgh alum, said.

“I finally tracked it down. Gen. Sherman is my eighth cousin, five times removed.”

ON THE RIVER STOUR

The Shermans' origin story begins with Henry Sherman (1520-1590) of Yaxley and Dedham, England.

The surname is derived from “shearer of sheep.”

They are buried in the church cemetery Dedham with their father and loads of kin.

“My wife and I have been to that church,” Rod said.

“We were in Dedham, England for generations. Their home was right there.”

This Sherman branch remained in Connecticut until the Honorable Charles Robert Sherman (1778-1829) left Norwich, New London County, Conn. and settled around Lebanon, Warren County, Ohio, sometime after 1788 but before 1790.

Born in Lancaster, Fairfield County, Ohio on Feb. 8, 1820, the General was one of 11 children of Charles Robert Sherman, a successful lawyer who sat on the Ohio Supreme Court, and Mary Hoyt Sherman.

“(He) was later unwelcomed and moved to the Colony of Rhode Island with Roger Williams,” Rod said.

“Philip was the first Secretary of the Colony of Rhode Island.”

There is a small, overgrown cemetery on the farm.

Humphrey, buried in the Westport Cemetery, and General Sherman are eighth cousins.

“Humphrey, I believe was a farmer,” Rod said.

“His son, Abraham (1810-1888), had a large portion of land north of Westport until recently. Most of it still is in the Sherman family. His son, George, was a farmer. His house still exists in Westport across the street from my brother. They are all buried in the Wadhams Cemetery.”

Gen. Sherman was called “Sherman the Brute” by Southerners for his scorched-earth warfare.

He said: "I am tired and sick of war. Its glory is all moonshine. It is only those who have neither fired a shot nor heard the shrieks and groans of the wounded who cry aloud for blood, for vengeance, for desolation. War is hell."

Rod was visiting his parents in Florida, when he met their guest from Georgia.

“'My great-grandmother was burned in her bed!'

"Who knows if that happened? I don't know.

“His troops burned a lot of buildings down there to stop the South.