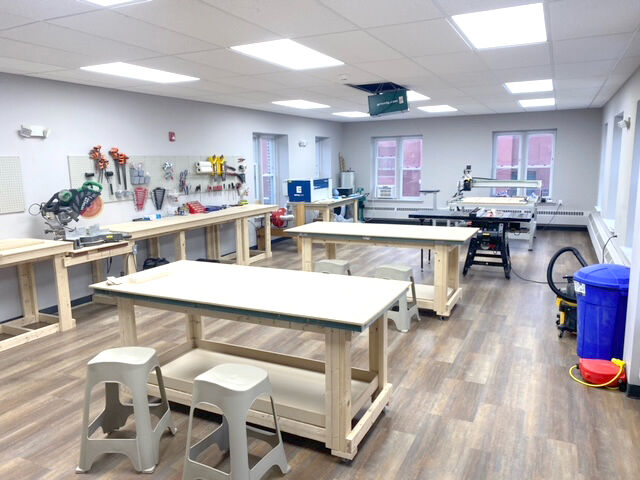 The Strand Center for the Arts now boasts a MakerSpace containing tools from a CNC router, 3D printers, digital drawing pads and cameras, to sewing machines, a printing press and more. 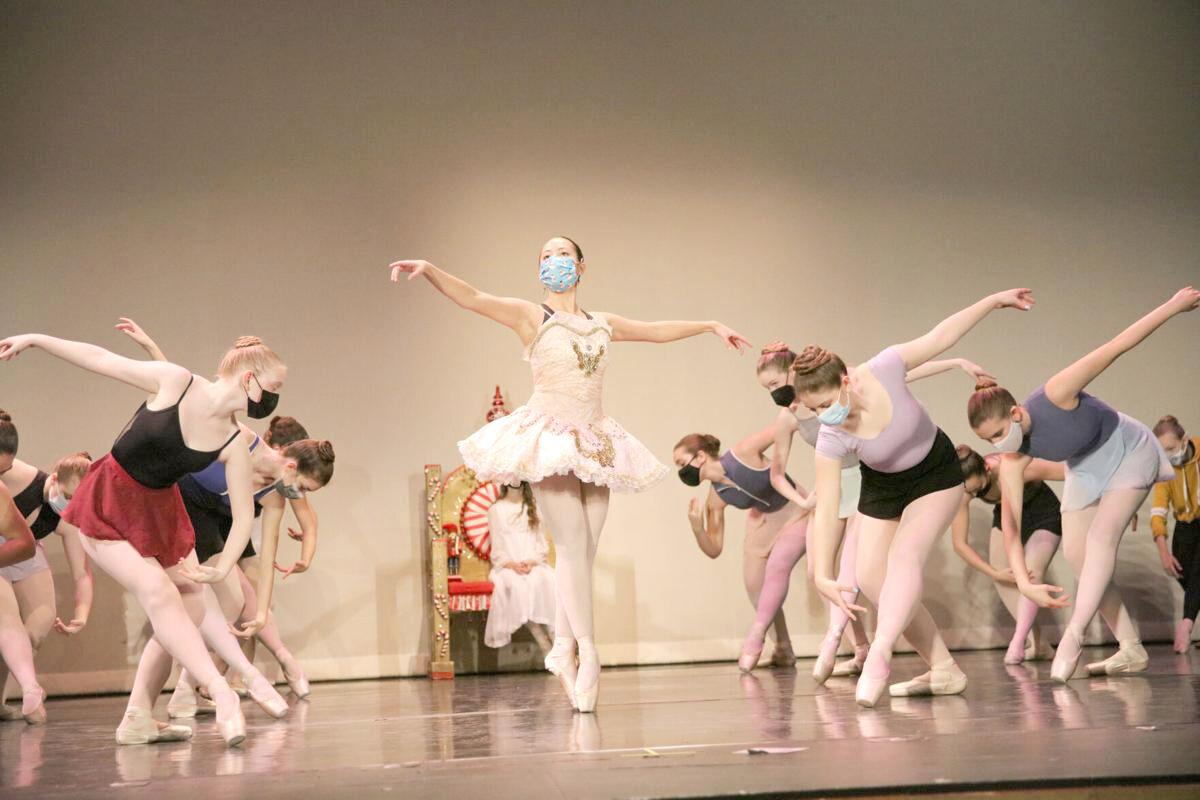 The Strand Theatre hosted a variety of musical and theatrical productions throughout 2021. “Nutcracker in a Nutshell”, pictured here, opened on Thanksgiving weekend and was co-produced by Lake Placid Center for the Arts and EMERGE125.

The Strand Center for the Arts now boasts a MakerSpace containing tools from a CNC router, 3D printers, digital drawing pads and cameras, to sewing machines, a printing press and more.

The Strand Theatre hosted a variety of musical and theatrical productions throughout 2021. “Nutcracker in a Nutshell”, pictured here, opened on Thanksgiving weekend and was co-produced by Lake Placid Center for the Arts and EMERGE125.

PLATTSBURGH — The Strand Center for the Arts in Plattsburgh was fully back into operation by June 2021.

The Strand's Annual Appeal stated: “2021 has been a busy year. Hundreds of students participated in our youth arts programs and, through Downtown Revitalization Initiative grant funding, we’ve completed major renovations to our Theatre and Arts Center.

"The possibilities for what we can create are endless. Students and instructors alike now have the opportunity to master their craft and gain experience with technologies and tools previously unavailable to our community. We encourage you to stop by and see our new space yourself, or better yet, sign up for a class and bring a friend, and see firsthand what the Strand has to offer.

All of this, in addition to our Gallery, Ceramic Studio and hugely popular Artisan Markets solidify our position as the region’s greatest cultural asset."

The Strand Center Theatre officially re-opened with Scott Bradlee’s Post Modern Jukebox’s “Grand Re-Opening Tour” on October 27 in co-production with Higher Ground, a partnership aimed toward a sustainable future and ongoing productions of the highest quality.

The Strand partnered with Mountain Lake PBS to produce “Soundscapes,” which fused the music of local musicians with stunning drone footage of the Adirondacks, the North Country and southern Quebec.

The Strand Theatre also hosted productions from the Adirondack Dance Company's “An Evening of the Arts featuring Hansel & Gretel,” in June to Plattsburgh Blues and Jazz, which presented “Sipp and Blues at the Strand” in August, and Eric Gales Band in September.

“Nutcracker in a Nutshell” opened on Thanksgiving weekend and was co-produced by Lake Placid Center for the Arts and EMERGE125.

The Adirondack Regional Theatre transported Strand audiences to the Golden Age of American radio with its version of "It's A Wonderful Life, a live radio play" this month.

The Strand's fall shows included hometown boys Lucid in November and the Gibson Brothers in December.

The Omicron variant makes the near future unknown with upcoming shows The Wood Brothers on Sunday, January 30; Eaglemania on Saturday, February 5; and Kashmir - The Live Led Zepplin Show on Saturday, March 5.

At the Strand Main Gallery, exhibitions included: “Gods and Monsters” by artist Jim Kobak in May; photographer Ron Nolland's solo show, “seeing is believing,” in June; Summer Members Show in July; photographer Gabe Dickens' “North Country Exposures: A Candid Look at the Past Decade” in August; Patricia Down's “Between Layers and Stitches,” solo exhibition in October; and astrophotographer Herb Carpenter's “Photographic Images of the Night Sky's Majesty, Beauty and Splendor” in November: and the Annual Holiday Members Show in December.

Since its lockdown birth, the Strand's Pop-Up Artisan Marketplace has tripled in size and has been a resounding success for the artisans and the public alike.

"The Strand Center for the Arts is deeply grateful for the New York State Council on the Art's support through Organizational and Individual Artist Program grants in 2022," according to a press release.

"These awards will help fund our continued efforts to create and present a wide variety of accessible, high-quality arts and cultural experiences in the North Country. It is with the ongoing support of NYSCA, and from our community – members, patrons, artists, and partners alike – that we can contribute to an improved quality of life for all.

"We invite everyone to visit our website, social media, and downtown Plattsburgh campus in 2022 to see what wonderful, new programming we have in store."