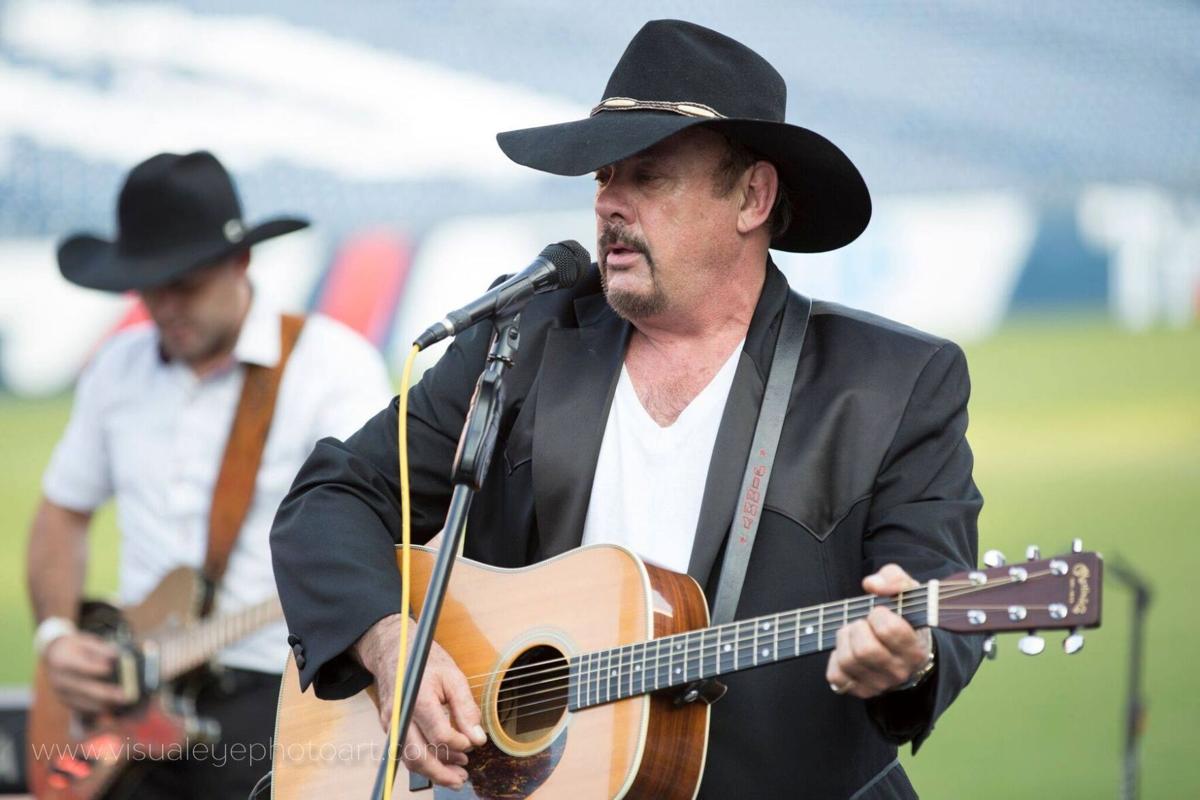 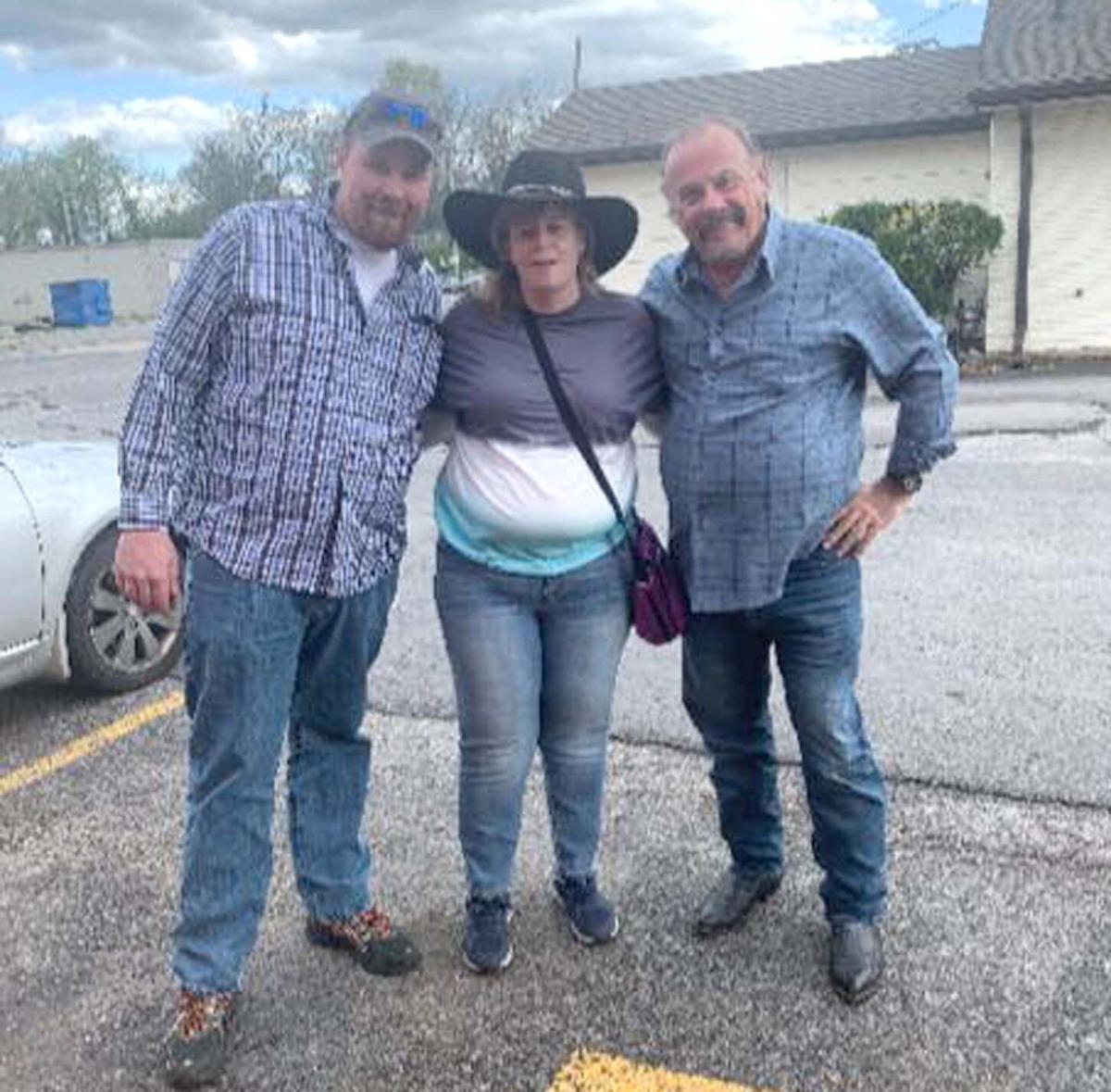 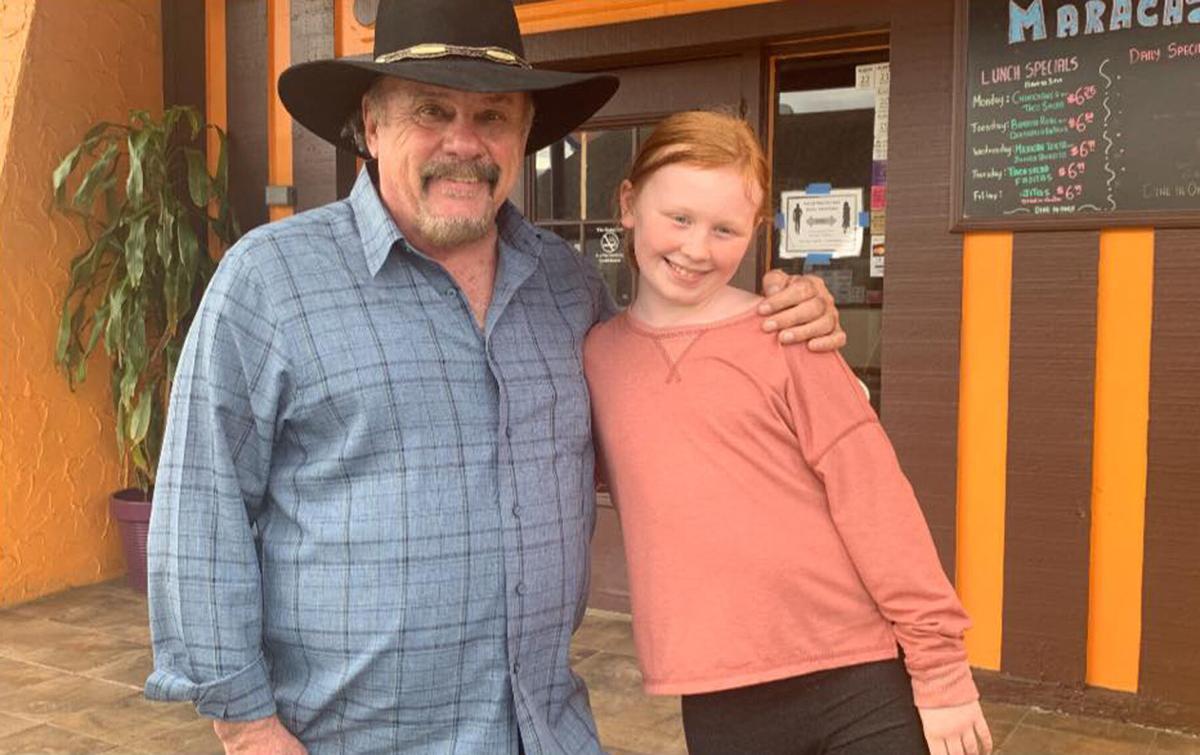 Country star Jimmy Parker takes a photo with Erin Hance of Westport, during a visit by the Hance family to Nashville this spring. A big fan of Parker’s Facebook Live concerts, Hance especially likes Parker’s renditions of “All My Ex’s Live in Texas” and “The Rooster Song.”

Country star Jimmy Parker takes a photo with Erin Hance of Westport, during a visit by the Hance family to Nashville this spring. A big fan of Parker’s Facebook Live concerts, Hance especially likes Parker’s renditions of “All My Ex’s Live in Texas” and “The Rooster Song.”

WESTPORT — Jimmy Parker has a philosophy to his concerts.

So when Parker takes the stage Saturday at The Barn on 1080 NYS Rt. 22, he’ll be bringing the same energy he brought to a crowd of 8,000 at his biggest show.

It was that energy that caught the ear of 11-year-old Erin Hance of Westport, daughter of The Barn owners, Becky and Jason Hance.

Tammy Johnson of Saratoga, a mutual friend of Becky and Jimmy, turned the Hances on to the Independent Country Music Hall of Fame inductee’s music, and his weekly virtual concerts on Facebook.

“And Erin had to listen every week.”

Learning of his young Westport fan, Parker made a special “Happy Birthday” video for Erin.

“He even had a concert coincidentally that was on her birthday and then sang her happy birthday again,” Becky said.

So when the Hances went to visit relatives in Alabama this past spring, they gladly accepted an invitation to swing by Nashville on their way home for dinner with Parker.

It was around the dinner table that the idea was brought up of having Parker come up to play a concert in Westport.

From clubs to concert halls, Parker has performed at venues of all sizes, and the Hance barn wouldn’t even be the first barn that he’s played at.

“I played for a person in Pennsylvania, so we set up a concert in there and she packed that place out. So this is not the first barn experience I’ve had,” he said with a chuckle.

But it was seeing a concert by the Bellamy Brothers early in his career that taught Parker about the importance of putting on a good show wherever you play.

“It was a snowy day and all, there was snow on the ground...and there was only like five people who showed up,” he said.

The Bellamys put on a

fantastic concert regardless, he remembered.

“I learned a lesson from that. That no matter how many people you are playing for: give ‘em a show. That’s what they’re there for.”

But over the past year, as the COVID-19 pandemic halted live shows, Parker has lately been playing to crowds of a whole new, virtual variety.

“Facebook saved me because I was able to do live shows while everyone was locked in,” he said.

“People would donate and that helped me a lot and it kept me going.”

But, as the pandemic and social distancing crept on, Parker summed up the feelings of many in his song “Margarita Memory” as he sang:

we’ve been all cooped up.

“We need to break

out of this shell.”

“My producer Danny Muhammad wrote that song and that’s what he was thinking about: people are cooped up and they’re ready to get out. ”

So Parker has been glad to get back on stage and bring, as his slogan says, “Nothing But Pure Country Music” to the crowd.

For him, pure country music boils down to one thing: storytelling.

Hearing so many songs by Nashville songwriters, it’s those personal stories — whether happy, sad or otherwise — that stand out to him.

Of course, Parker tries to connect to his audiences’s hearts too.

“I try to make my shows a little bit personal. I try to talk to them, tell them a joke in between songs,” he said.

Parker has brought that style to shows in more than 28 states, South Korea and a 12-day tour in Australia.

And he’s looking forward to bringing it to the North Country on Saturday.

“Just come out and enjoy the experience. I’m a one-man show and I’ll sit down and tell you a story,” he said.