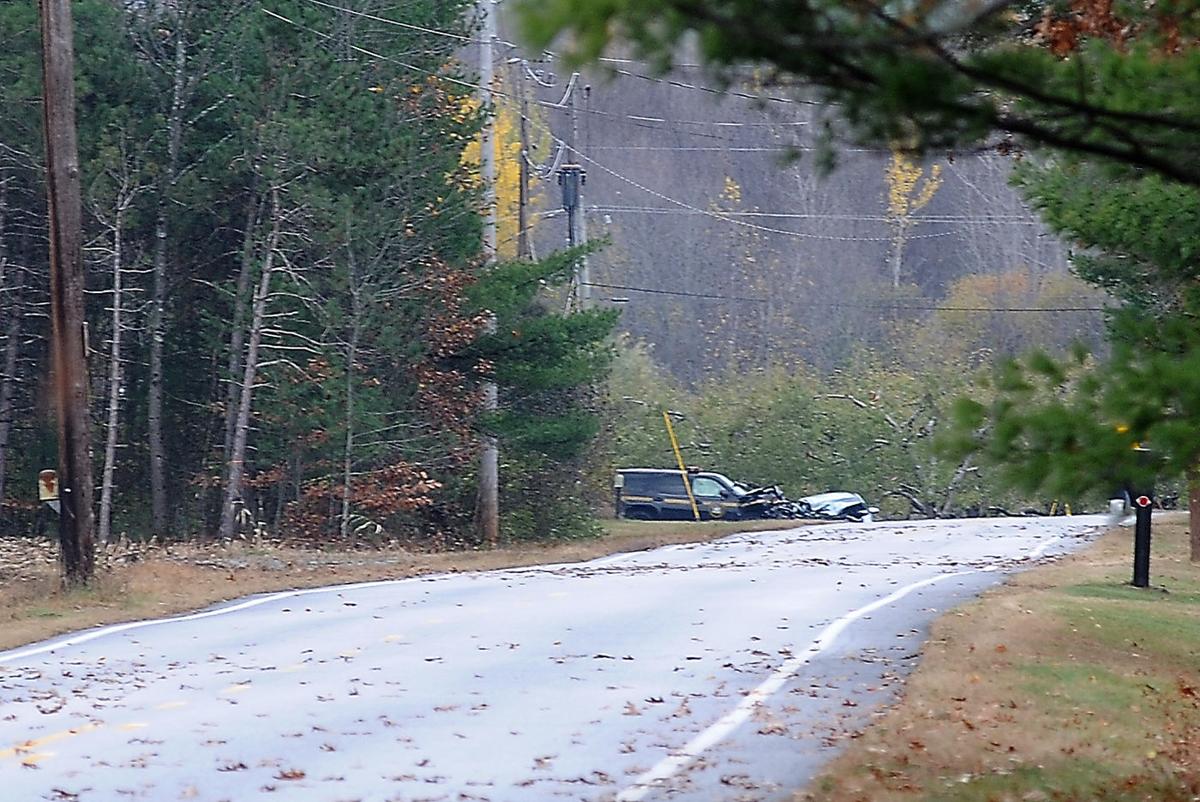 An accident involving this State Police vehicle and car occurred at 7:15 this morning at the intersection of Telegraph Road and Grove Street/Chasm Road in Keeseville. 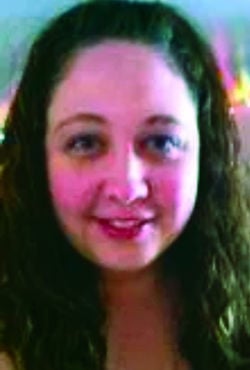 An accident involving this State Police vehicle and car occurred at 7:15 this morning at the intersection of Telegraph Road and Grove Street/Chasm Road in Keeseville.

AUSABLE — A Peru woman was killed when her car was hit by a State Police SUV on Wednesday morning in the Town of AuSable.

Jennifer S. Chauvin, 33, had her two children in the car with her when the crash occurred at the intersection of Telegraph Road and Grove Street/Chasm Road.

Chauvin was driving her 2009 Ford Focus sedan north on Grove Street and had just rounded a long, sweeping curve that approaches the intersection.

LaFountain said the preliminary investigation showed that Jenkins failed to yield the right-of-way at a stop sign and hit Chauvin's car in the intersection.

Her children, Caleb Chauvin, 6, and Riley Chauvin, 3, were backseat passengers and had to be extricated from the crushed car.

They were taken by Keeseville Volunteer Fire Department Rescue Squad to CVPH Medical Center in Plattsburgh.

LaFountain, who was at the accident site within 10 minutes of the crash, said the children appeared to be properly buckled in.

Chauvin's sister, Cathy Harnden, told the Press-Republican that one of the boys suffered a fractured wrist, but they did not sustain any other injuries.

“Everybody who knew her loved her,” Harnden said, in tears as she spoke about her sister.

“She would do anything for anybody, and her two kids were her world. She treated my kids like they were her own.

“She had the biggest heart.”

Chauvin had just graduated from Ashford University in September with a bachelor’s degree and planned to pursue a career in social work.

She especially loved working with children and cared for her two sons and Harnden’s children each day at Harnden’s home.

Her memory will be held in the hearts of her family and friends always, Harnden said.

“We’re going to miss her and love her forever.”

Jenkins, whose SUV also suffered extensive damage, was treated at the hospital for back pain and released.

He was on routine patrol in his regular area and was not in pursuit of anyone or responding to an emergency, LaFountain said.

He told the Press-Republican that Jenkins immediately notified State Police in Plattsburgh about the crash by radio and then got out and administered first aid until other troopers and the rescue squad arrived.

"On behalf of New York State Police, our thoughts and prayers go out to the Chauvin family," the captain said.

"He is obviously distraught," LaFountain said of Jenkins. "He's taking it very hard."

No tickets had been issued as of Wednesday.

Jenkins, LaFountain said, is off duty, recovering from his injuries.

"Just as with any fatal accident, there will be a comprehensive investigation by Collision Reconstruction and BCI," he said. "Once that is complete, the case will be reviewed with the district attorney to determine what, if any, charges are applicable."

The roads remained closed to traffic for hours, with the State Police SUV and Chauvin's car left in place.

Keeseville and Peru fire departments were providing traffic control, and no vehicles or pedestrians were permitted to cross the roadblocks.

At about 3 p.m., the vehicles were removed and the intersection reopened, LaFountain said.

The cars were impounded and taken to Troop B headquarters in Ray Brook, where an "extensive examination" will take place.

An autopsy will be performed on Chauvin at CVPH Medical Center on Thursday morning.

Editor Lois Clermont is a Plattsburgh native who has worked at the Press-Republican since 1976 as a reporter, news editor and now editor-in-chief. She has won a number of awards for reporting and editorial writing.