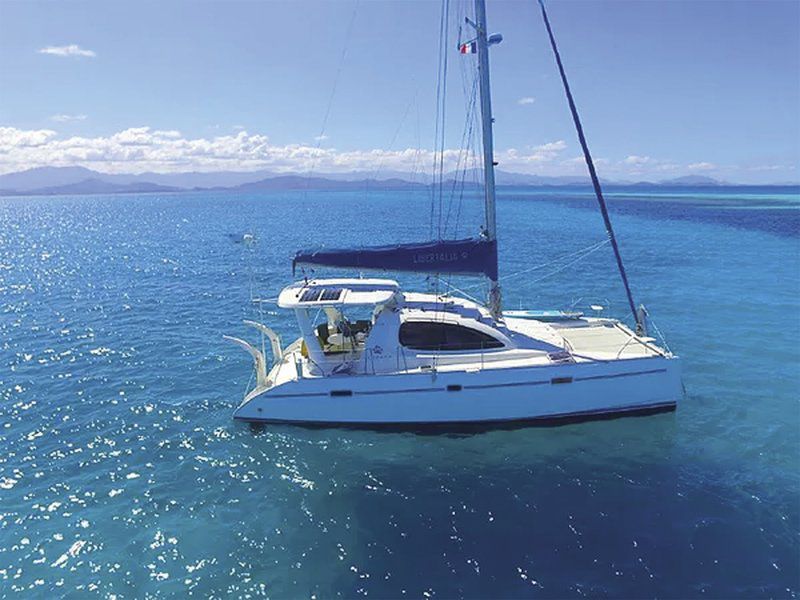 Philip and Tresa Cerne sold their residence in Plattsburgh to live aboard Salty Girl in the Caribbean. 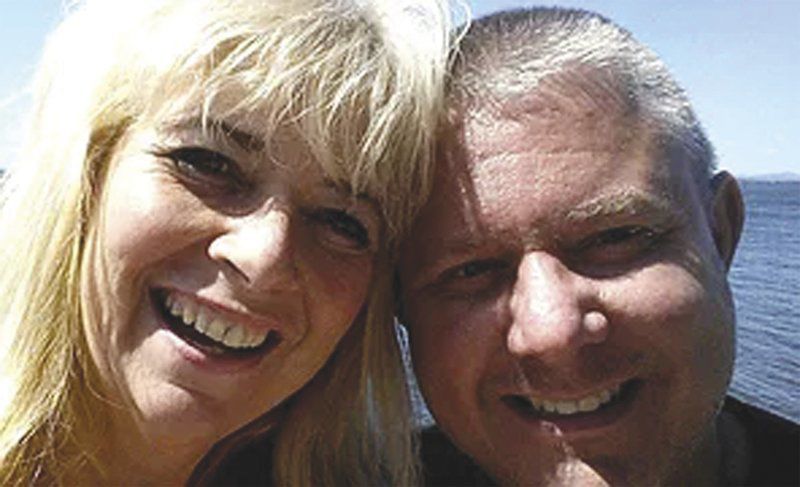 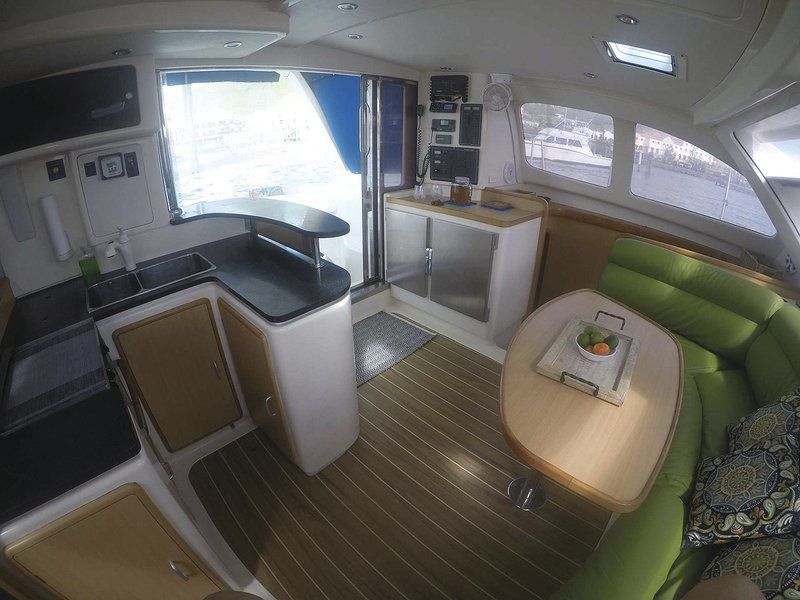 An interior view of Salty Girl.

Philip and Tresa Cerne sold their residence in Plattsburgh to live aboard Salty Girl in the Caribbean.

An interior view of Salty Girl.

ST. THOMAS, VI — Philip and Tresa Cerne live their dream aboard Salty Girl in the Caribbean.

They purchased the 40-foot catamaran a year ago in September, and it's tethered between the islands of St. Johns and St. Thomas.

The couple sold their Vintage Estates' residence in Plattsburgh for adventures in paradise.

She wrapped up a 30-year career as a New York State teacher.

Five years ago, they met on Match.com.

He was singled out for her under the heading, "Have you considered him?"

She read his profile, which made her laugh.

The parents of four went on one date, clicked, and three years later put rings on it.

They purchased Salty Girl two days before Hurricane Irma, and didn't know if the sale went through until after Hurricane Maria since there was no communication.

“We bought it from a broker down here,” Tresa said.

“We found it on Craig's List. We had been watching it for a month. A man in Vancouver owned her. He was an airplane pilot, and he crashed. So, the boat became for sale. We bought it from his estate.”

Salty Girl is a Robertson & Caine Leopard and was sailed on its bottom to the Caribbean from South Africa where it was built in 2006.

“She has electric toilets with fresh water, so there are no smells. We did a resit; it means you upgrade and refresh like you remodel your home."

The boat has a new generator, A/C and makes its own power augmented with solar panels.

“We make our own water from the ocean. We have our own reverse osmosis water system, so we never run out of water, a big deal. After the hurricane, it was difficult to find water that you could drink.”

The Cernes run charters for day trippers or sojourners who want a longer idyll experiencing to-die-for vistas and seascapes.

“We take them to British Virgin Islands or around St. Johns," Tresa said.

"We take them to the some of the most beautiful beaches in the world to snorkle and just reconnect. We have done about a dozen charters this year, which is amazing.”

On Salty Girl, no one goes hungry.

Gourmet meals are served up thrice daily and include homemade fare such as bread and pasta and seared Ahi tuna.

There are plenty of cocktails. snacks, sweets to tide their clientele over.

“You get some of the best food imaginable," Tresa said.

"We feed people really, really well. People are very hungry on the water. There's lots of exercise. Just being on the water makes you hungry.”

Despite her moniker, the yacht is a family boat and not a booze cruise.

That's not to say Salty Girl's stores don't include spirits.

If boarding a charter with the Cernes is not within your price point right now, you can travel with them vicariously in HGTV's upcoming season of "Caribbean Life."

The couple belong to the Virgin Island Charter Yacht Association, which put out a email about the show's production team arrival and members participating in a segment.

“Initially, we were supposed to take the couple looking for a home out for a day charter,” Tresa said.

“The producer took a look at our boat pictures, and said, 'You're just too cute.'”

The producer flipped the script to show Salty Girl as a viable option for the couple seeking their slice of heaven.

“They filmed the episode, and it was very fun,” Tresa said.

After that Hollywood interlude on Wednesday, the Cernes are back to charters and living the dream.

They had a three-year plan to manifest their charter service.

When she was on Match, Tresa was searching for a guy like her hubby with great credentials to tackle this.

They ran an Airbnb to learn the hospitality industry.

They both clocked 365 days on water to receive their captain's licenses.

Now, they are saving up to buy a second boat where the water is teal and the beaches are white.

“So, this is our beginning,” Tresa said.

“Home is Salty Girl. Where she is at, that's where we are. That's our home now.”