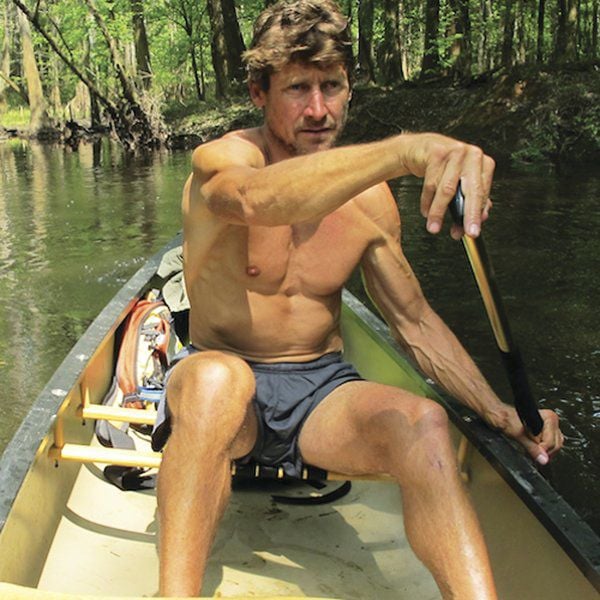 PHOTO PROVIDEDConservationist/author John Davis has written “Split Rock Wildway: Scouting the Adirondack Park's Most Diverse Wildlife Corridor” about the wildlife corridor in the towns of Westport and Essex. 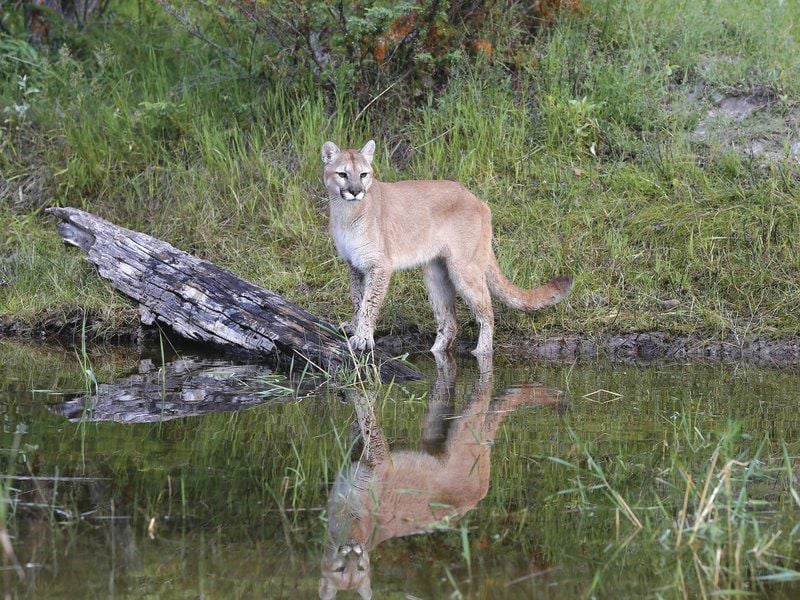 If welcomed back to our region, cougars would cull out the weaker members of the deer herd, plus eat smaller prey animals like porcupine and beaver, changing the behavior of prey animals to the benefit of whole ecosystems. 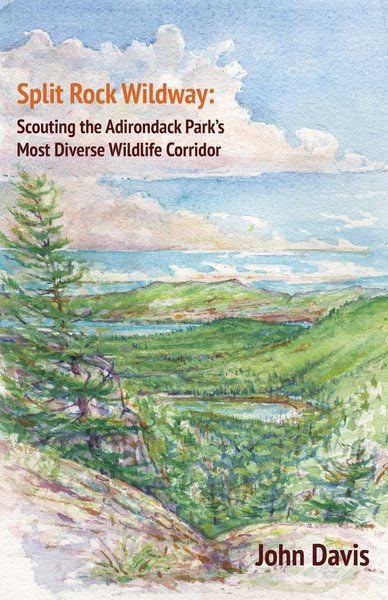 PHOTO PROVIDEDConservationist/author John Davis has written “Split Rock Wildway: Scouting the Adirondack Park's Most Diverse Wildlife Corridor” about the wildlife corridor in the towns of Westport and Essex.

If welcomed back to our region, cougars would cull out the weaker members of the deer herd, plus eat smaller prey animals like porcupine and beaver, changing the behavior of prey animals to the benefit of whole ecosystems.

WESTPORT — Split Rock Wildway is a wildlife corridor in the eastern Adirondacks that links Lake Champlain with the Adirondack High Peaks.

It is roughly in the towns of Westport and Essex.

It's a wooded swath, approximately 40 miles south of Plattsburgh, that reaches from the lake westward into to the mountains' edges.

And, it's where conservationist/author John Davis is the most at home.

"I've been working to protect wildlife and wild places for most of my life now, all of my adult life, and I wanted the satisfaction of knowing that I had protected a specific piece of ground," said Davis, who divides his time between Westport and Essex.

Davis, the son of academics, grew up in a New Hampshire university town.

“Then, I went west for a while to see bigger wild places and to work with groups that were trying to protect these big, wild places,” he said.

“I was in the Southwest, where it is very hot and dry, and I really missed the lakes and rivers and the mountains of the Northeast. I eventually had the chance to move to the Adirondack Park.”

It was the first foray into New York state's blue-lined, "forever wild" 6 million acres for the New Englander.

"I took that chance, and I've been here, at least on and off, most of the time ever since,” Davis said.

“I really love this region.”

The state, inadvertently, helped a great deal in protecting this wildlife corridor.

“The state, at least unintentionally, contributes greatly to the protection of this wildlife corridor. The way some of us realized it was a wildlife corridor was by climbing the mountains and looking around.”

He had an epiphany on his prospective land when he climbed a big, hemlock tree in the middle of the property.

Various groups are involved in trying to get roughly 15,000 acres under some degree of protection.

“And, we're about half way there,” Davis said.

“Most of that is private land, and most of that will remain private land. The 45 acres that I wanted to save had an old log cabin. At first, I thought that was a place to camp out when I visited, but it soon became my home. I grew attached to it.”

The '60s era cabin was too rustic for his wife, Denise Wilson Davis, who rehabbed a historic house on Main Street in Essex.

“I am there a lot, but the place I feel most at home, really, is that little cabin in the woods,” he said.

“These days that is my study, and I spend a few days a week there. So, it is also home.”

WRITING WHAT HE KNOWS

This wilderness is the subject of his new book, “Split Rock Wildway: Scouting the Adirondack Park's Most Diverse Wildlife Corridor,” published by Essex Editions.

The conservationist is among a few hundred, maybe more, who dwell in the corridor.

“Most of this will remain private land,” Davis said.

“The state has the biggest single block of protected land in the wildlife corridor, about 4,000 acres. It would be wonderful if they would add to that acreage. The Eddy Foundation is the second biggest conservation land owner. Eddy Foundation has, I think, more than 2,000 acres in Split Rock Wildway.”

“The main towns, the main villages are to the north and south of the wildlife corridor,” Davis said.

“Wildway” is an evocative and vague term loosely meaning "a wildlife corridor."

“It's deliberately vague because it's meant not to imply that the land therein is necessarily public land or is necessarily a wildlife sanctuary or wilderness area,” Davis said.

“Again, most of Split Rock Wildway is private land and, where possible, conservation groups will get conservation easements or other types of protection on that private land. But necessarily, a wildway is protected partly by virtue of the good people who live in it or live near it and are kind to their land, are good stewards of their land.”

“Be kind to the wildlife that moves through. If you're a farmer, use wildlife-friendly practices. If you're a logger, use long, rotation selection forestry rather than clear cutting. If you have forest land and you don't need to log it, then just let it grow big and wild.”

His book is about wildway living and observations of his wild neighbors — turtles, salamanders, birds and snakes — he sees in his rambles.

“The book aims to make people in the area, including within Split Rock Wildway and throughout the Adirondack Park and beyond, appreciate their wild neighbors more,” Davis said.

“You might say it's a neighborly look at the eastern Adirondacks.”