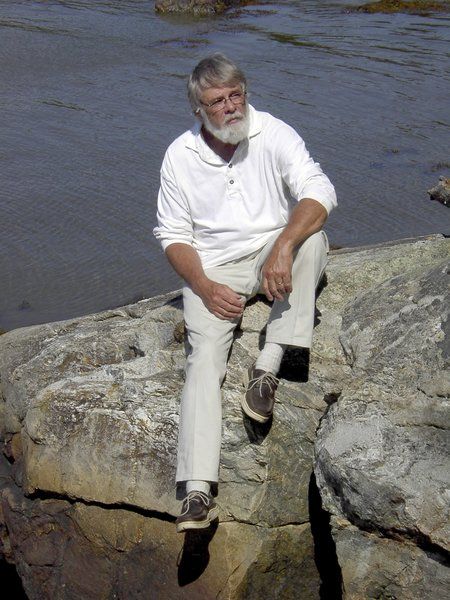 William Crosby poses along the St. George River in Maine. 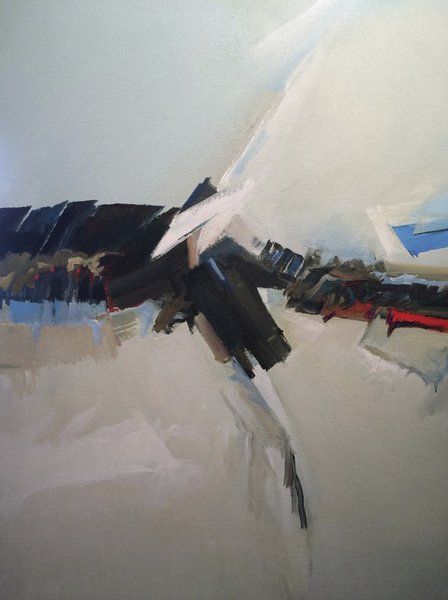 William Crosby poses along the St. George River in Maine.

PLATTSBURGH — The Adirondacks and the Atlantic Coast inform the paintings of William "Bill" Crosby.

He and his wife, Patricia, live locally but in 1989 purchased land along the St. George River in Maine, where they built a year-round camp with a workshop and painting studio.

He was one of three featured artists in the March edition of the magazine “Maine Home + Design."

The other "Abstract Horizons" painters were Allen Bunker and Tim Beavis.

Crosby was chosen through his affiliation with Art Collector Maine.

“It’s an online gallery but they also have two galleries that I’m affiliated with,” he said. “One is the Portland Art Gallery, and the other is the Gallery at the Grand at Kennebunk. I have been exhibiting since the early '90s. I started with and still am at the Harbor Square Gallery.”

Though Crosby studied design, photography and painting at the University of Michigan, he taught primarily photography for 35 1/2 years at SUNY Plattsburgh. He retired in December 1998.

His “Transition,” a 2005 acrylic on canvas, is the featured work in the magazine’s “The Canvas” section.

“It’s more an abstraction but inspired by the coast and the Adirondacks from my experiences outside,” Crosby said. “It’s a composite of things that happened. I think of myself as abstracting natural landscape. Some things are a little more specific be it Adirondacks or Atlantic coast, but some are more abstract or very abstract in this case.”