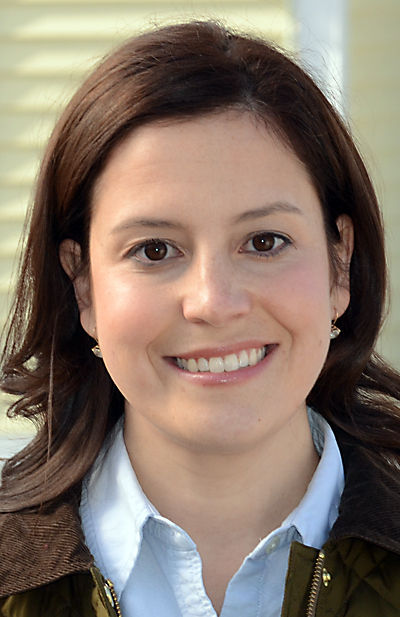 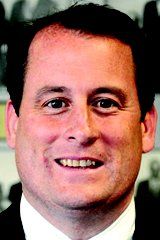 PLATTSBURGH — Republican voters in the 21st Congressional District will decide today who their candidate will be for the November election.

Matt Doheny and Elise Stefanik have been engaged in a heated battle since February for the right to run on the Republican line in the general election against Democrat Aaron Woolf and Green Party candidate Matt Funicello.

"We've had a series of close elections in this district, and I think we will see that continue," Dr. Harvey Schantz of the SUNY Plattsburgh Political Science Department told the Press-Republican.

Doheny, 43, joined the race in February after incumbent Democrat Bill Owens of Plattsburgh announced that he would not be seeking re-election.

He is originally from Alexandria Bay but moved to Watertown in 2009 after spending about a decade working on Wall Street as an investor.

Stefanik, 29, joined the race in 2013 before Owens said he would not be running again.

She went to high school at Albany Academy and then graduated from Harvard.

She worked in Washington from 2007 to 2013 for President George W. Bush, and 2012 Vice Presidential candidate Congressman Paul Ryan.

Her family owns a plywood distribution business in the Albany area. Stefanik moved into a family home in Willsboro last year.

Although Doheny and Stefanik share similar views on many issues, the campaign has been fierce.

Stefanik's bid has been bolstered by a slew of advertisements paid for by Crossroads, a national political movement tied to the Tea Party and Republican strategist Karl Rove.

The television advertisements have been hard-hitting against Doheny's character, saying he is not fit to be a member of Congress.

Doheny has responded with his own advertisements, attacking Stefanik by calling into question her experience and residency, branding her a Washington insider.

Schantz said the heavy influence from outside the district was unusual.

"The unwritten rule has always been that primaries are typically local affairs, but we've seen that go away in recent years," he said.

Stefanik is also on the Conservative Party line, and Doheny is on the Independence Party line.

The district covers 12 counties from Lake Ontario in the west to Lake Champlain in the east and is bordered in the north by Canada.

Stefanik wound down her campaign Monday by going door to door in Warren County.

Doheny was also in Warren County, having lunch at Poopies restaurant and then holding a tele-town hall meeting in the evening.

The polls will be open from noon to 9 p.m. in all 12 counties for registered Republicans to vote.

Absentee ballots can be received by local Board of Elections offices until July 1. They had to have been postmarked by Monday, June 23.

In Clinton County, 306 absentee ballots were sent out and 139 received as of Monday, according to Republican Elections Commissioner Greg Campbell.

In Essex County, 285 were sent out and 139 received, said Republican Commissioner Allison McGahay.

In Franklin County, 185 were sent out and 85 received as of Monday.

Here are the polling places:

PLATTSBURGH [mdash] Catherine A. Harrison, 85, of Plattsburgh passed away, Wednesday, October 21, 2021 at the Clinton County Nursing Home with her family by her side. She was born in Fort Edward, on November 3, 1935 the daughter of Thomas and Madeline (Williams) McCauley. Catherine loved hel…

WILLSBORO [mdash] Jean-Jacques Duval left us on October 21st. He was born in 1930 in Mutzig, France, and following World War II he served in the French Army before immigrating to America and serving in the American Army. He then settled in New York City and became active in the art scene of …