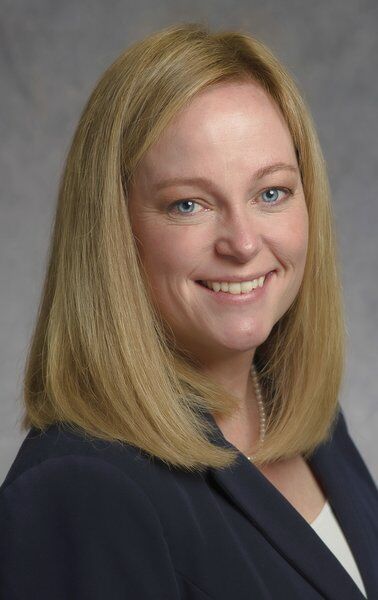 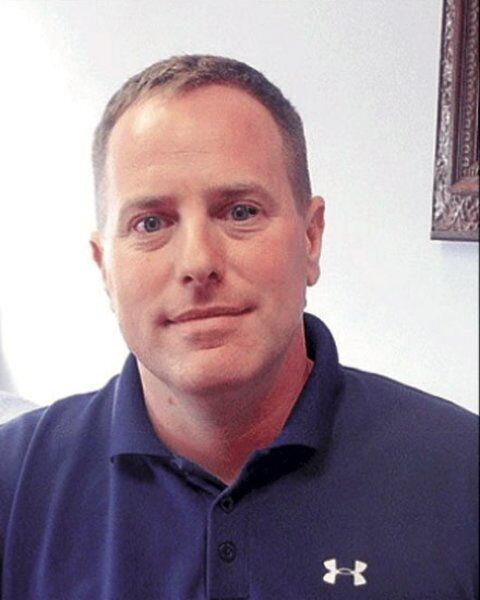 MALONE – The current district attorney and the principal court attorney for the Acting Supreme Court justice are both running to be the next Franklin County Court judge.

They are running to fill the vacancy on the bench left by the retirement of Judge Robert G. Main Jr., who has held the seat for the last 30 years.

The office of judge is a 10 year term.

The Press-Republican asked the candidates:

Why do you want to be a judge?

“After 17 years with the District Attorney’s Office, the last nearly six as the district attorney, and working closely with the county court system, I recognize how important this position, as well as the decisions that are made as judge, is to the people of this county.

“Being elected judge would be a true honor and a great opportunity to serve the people of this county.

“I also acknowledge that this opportunity does not present often. In fact, Judge Main has presided in this position for over 30 years, and once filled this November, the position will not be available for another 10 years.

Civic Organizations: Coached youth baseball and football teams for the past decade to present. Previously member of Malone Rotary; past board member of Greater Malone YMCA.

“During law school orientation, the Dean had us look at our colleagues and explained that a small pool of the most detailed oriented, focused and dedicated students will become judges. I knew at that moment I was going to be one of them and I have been working toward my ultimate goal of county court judge ever since.

“I spent over 10 years as an assistant district attorney. I was tough, but compassionate. I was the voice for many children and women and made sure justice was done.

“I jumped at the opportunity to become Judge (Derek) Champagne’s personal court attorney and have been immersed in the judicial aspect of justice for the last seven years. I work side-by-side with judges, evaluating cases, completing research, drafting decisions and orders for their review, and helping them decide some of the most difficult issues that end up before them, all in a confidential and trusted capacity.

“I truly just want to help people. I’ve seen the good judges do every day, from probationary sentences to removing children from unsafe situations to family reunification to protecting communities from dangerous criminals.

“My entire career has been devoted to the people of Franklin County and I look forward to serving them with the dedication, compassion and professionalism they deserve.”