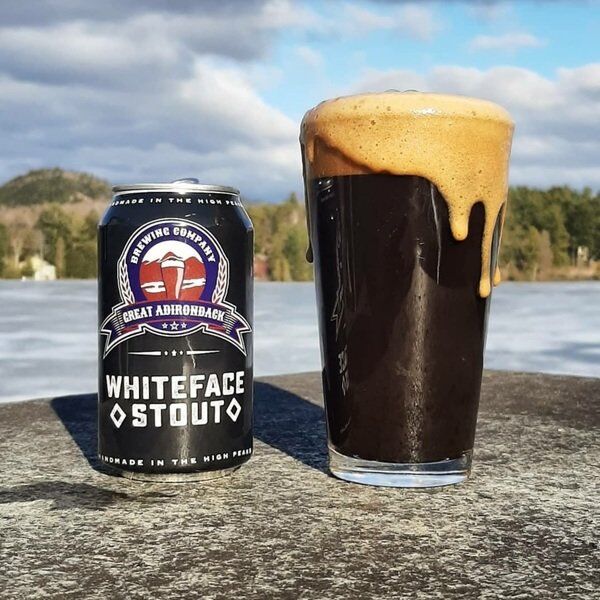 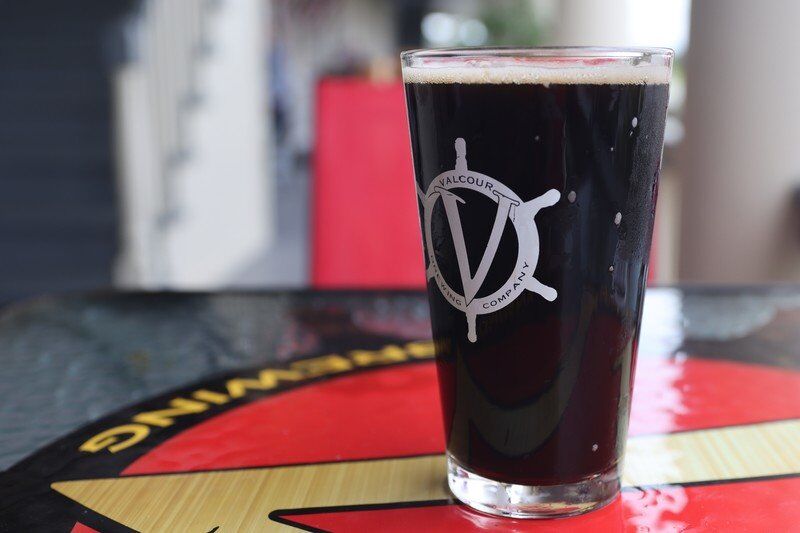 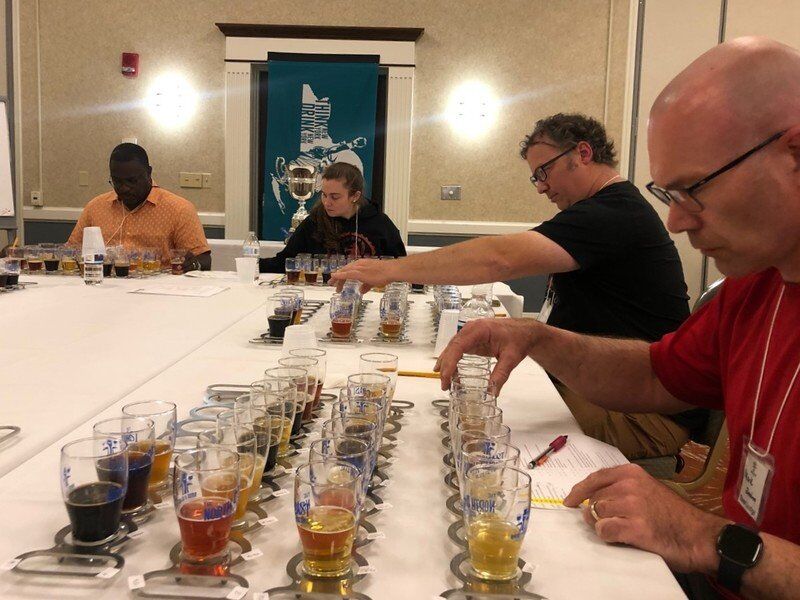 For Valcour Brewing, this year is the David’s Porter’s second gold medal since 2019.

“We’re obviously super happy. It was almost a recap of what happened last time,” Head Brewer Vincent Thompson said. “It’s definitely nice to win twice with it. It makes it not a fluke.”

Forty-four judges got together in Rochester over the course of two days in June, when they judged 1,143 entries from 182 breweries across the state. Beers were awarded gold, silver and bronze medals from 27 categories.

Thompson said he is waiting on the judges’ feedback for David’s Porter when it comes in the mail, along with his gold medal.

David’s Porter, Thompson said, got its name from the U.S. naval officer, David Porter, who commanded the USS Essex during the War of 1812 and captured the first British warship of the war. Valcour’s porter completes a lineup of three other beers that also get their names from War of 1812 officers, Thompson said.

2021 was Valcour’s third year at the New York State Craft Beer Competition, Thompson said. Its 2019 porter win was a result of a last-minute change after Thompson had already driven to Rochester to drop off his entries.

“We got back [to Plattsburgh,] and we tasted another beer, which wasn’t quite finished yet,” he said.

“We knew right away when we tasted it that it was a good one and that we've got to get this one in competition.”

So he called the contest, which allowed Thompson to drop off David’s Porter in Rochester by the end of the next day.

“So I drove it down there back in 2019, and that’s the beer that won the gold medal,” Thompson said.

“Vinny had just won a gold medal for that porter and so we were celebrating. Then we look up at the TV, and I won silver for our brewery. It was crazy. It was a moment of shock and just amazement,” Boiselle said.

Boiselle said the Whiteface Stout, a foreign export malt stout with flavors of espresso, chocolate and hints of burned roasted coffee, is just like the mountain.

“It’s a very bold stout,” Boiselle said. “Whiteface is an experienced ski and snowboarding mountain. There’s definitely some slopes on there that are wild.”

2021’s win adds another medal for the Whiteface Stout at the New York State Craft Beer Competition, which won bronze in the same category back in 2018.

Eli Fish Brewing Company, of Batavia, won Best of Show and was awarded the Governor’s Craft Beer Cup at this year’s competition for its Heavy Maple, a fruit and spice beer.

“The craft beer scene has been exploding,” he said. “Then with the New England IPAs and everything, there have been more and more breweries popping up.”

“We all know each other really well. Like last night, the people who didn’t win were still super supportive. We do tons of collaborations together,” Thompson said.

“It’s one of those industries where if you’re pretentious in it, it just doesn’t seem like it goes places. You've got to be super humble and everybody is. That’s the best part about it,” he continued.

Looking at the year ahead, Thompson said Valcour Brewing is ready to expand with full production canning, with a new machine that he hopes will be ready to go in October.

“In the event that we get that rocking and rolling, we’re looking at a full distributed product, something in the 600 cases a day,” Thompson said. “So we’re growing fast. It’s nice.”

Boiselle is also looking to grow the Great Adirondack Brewing Company by expanding production by 40%, adding new tanks and planning self-distribution with new labels and branding, he said.

He said he’s also looking to enter the more contested categories in the New York State Craft Beer Competition, like the sours and IPAs with new recipes.