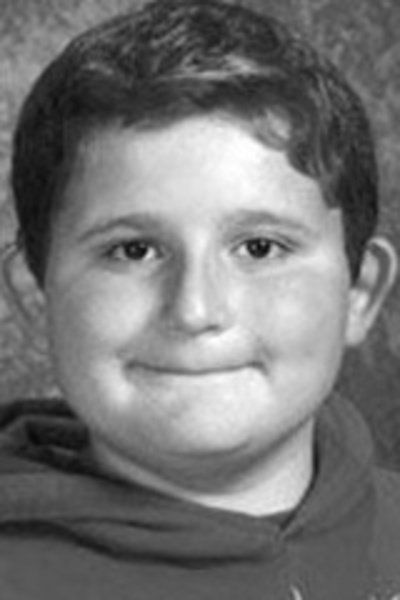 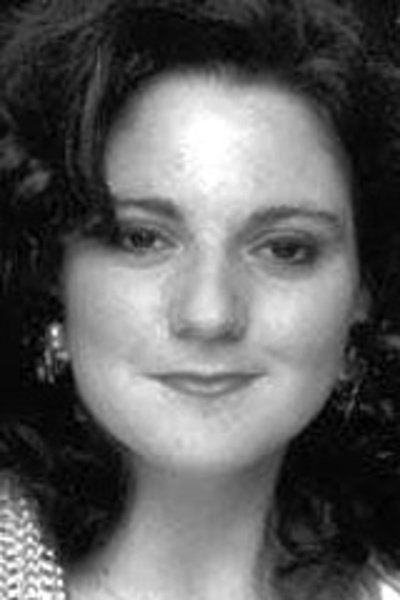 LYON MOUNTAIN — Ten years later, State Police continue to investigate a double homicide and arson that claimed the lives of a mother and her son.

At around 10:40 that night, Clinton County Dispatch received a call reporting the fire.

A neighbor called 911 and afterward heard an explosion and screams for help, State Police said.

Senior Investigator John Donohue of the Troop B Violent Crime Investigation Team said Thursday that it is believed the explosion was the house catching fire — whether by accelerant or by hitting oxygen — and not some kind of device.

About 50 firefighters from Lyon Mountain Volunteer Fire Department and several other crews responded to find the first floor of the structure fully involved.

Former Lyon Mountain Fire 2nd Asst. Chief Jerry Relation recalled that when he arrived that night, firefighters were trying to gain access to the sole window on the second floor.

Then interior chief, Relation also tried to go in that route as hot gasses and smoke vented out.

“But it got to the point where people were trying to continue to get into the building, and it was clearly unsafe for them, and there was really nothing we could do at that point,” he said.

“We tried to make an interior attack through the first floor on the house and tried to get through that window at the same time, but it was just ... it was impossible.”

They fought the blaze for seven hours, discovering Luciana and Frank’s bodies once they gained access.

“I was the one that went in and recovered bodies with the coroner and the funeral home,” Relation said.

“The mom and the son were right by the window that we had been trying to gain access to.” Autopsy results showed they died from smoke inhalation and carbon-monoxide poisoning from the fire.

Donohue said no additional causes of death were ever discovered.

That was Relation’s last fire.

“That wasn’t the only reason I ended my career at 14 years as second assistant chief, but it played a part in it.”

And talking about the blaze now brings back old emotions.

“I think about the family and how hard it must be to deal with that being unsolved. It was a tough one.

“Kids are always hard. That was my youngest fatal ever that I had dealt with, and I’d probably been on 20 fatal calls before that,” Relation continued.

“People have to remember ... some of the day-to-day things that (firefighters) have to deal with are pretty deep, especially with a double-fatal like that.”

The cause of the fire was ruled arson in November 2007.

“Due to the loss of life, the fire scene was processed by New York State Office of Fire Prevention and Control, who determined the fire had several points of origin with accelerants detected,” State Police said.

“The cause was determined to be arson, and this case is considered an unsolved double homicide.”

State Police said Frank Davey Jr., 44, also lived at the home with his wife and child.

He escaped from the fire through a second-story window.

Law enforcement and Luciana’s family members said at the time that the couple were estranged.

Frank Jr. was released from Clinton County Jail two days before the fire after serving time there for violating an order of protection.

In May 2008, he was charged with second-degree criminal contempt for going to the Lyon Mountain home the night of the fire.

He pleaded guilty to the charge later that month and was sentenced that June to one year in jail.

He served about eight months of the sentence.

“Nothing’s changed as far as his status,” Donohue told the Press-Republican on Thursday in regard to Frank Jr.

“In my mind, we don’t know who started this fire, so we can’t eliminate anyone as a suspect.”

State Police continue to look at several people they know were in the area at the time.

“However, our perpetrator could be someone we haven’t looked at. We can’t eliminate anyone at this point.”

Family have told the Press-Republican that Luciana and her son were inseparable and were often seen going for walks together.

At the time he died, Frank III had just started fifth grade at Northern Adirondack Central School in Ellenburg and had played in local baseball and soccer leagues. He loved Pokemon, singing and sledding.

Anyone with information about the arson/double homicide that claimed the lives of Luciana Davey and her son, Frank Davey III, is asked to contact the State Police Troop B Violent Crime Investigation Team at 518-897-2000 or 518-897-2073.