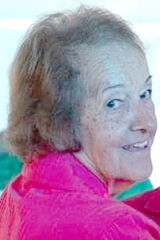 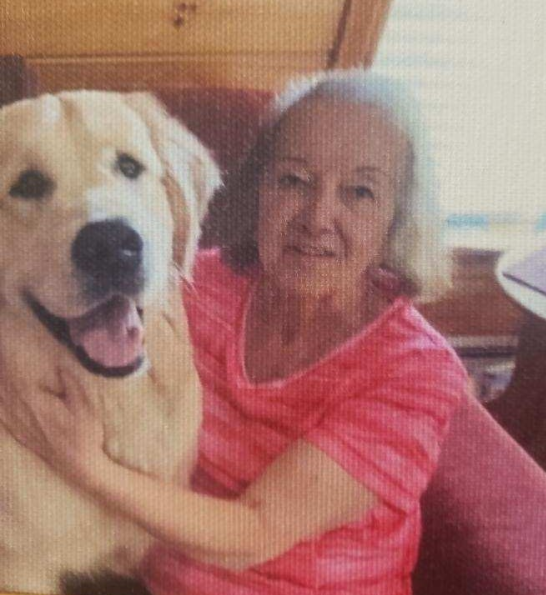 REDFORD — Officials were optimistic as the ongoing search for a missing Redford woman continued for a second day on Wednesday.

78-year-old Rita Wilson was reported missing Tuesday after she was last seen at her home on 20 Elm St. A news release from State Police said it is believed she left her home at about 7:30 a.m.

Wilson has dementia and was last seen wearing a red jacket with “Cortland” on the front, blue jeans and loafers, police said.

Since then, multiple agencies and local volunteers have organized searches around the Hamlet of Redford and its surrounding area.

Lt. Brian Dubay of the New York State Forest Rangers said searches were conducted in Redford again Tuesday starting at 7:30 a.m. A search was also conducted by raft on a stretch of the Saranac River south of the hamlet.

About 176 people were involved in Tuesday’s searches. Dubay estimated that 76 were non-professional volunteers, while 30 were trained volunteers.

Wilson has wandered from home on more than a few occasions in the past. Dubay said she has always been found in Redford. She has been found before in someone’s car, sitting on someone’s porch and at her childhood home at a nearby neighborhood.

Wilson has reportedly been drawn to the sound of ringing bells and barking dogs in the past, Dubay said. A nearby church’s bells has been ringing more frequently in hopes to attract Wilson.

“That’s just the way the onion peels away with dementia,” Dubay said. “You might not remember what happened yesterday, but you might remember something from your childhood. Those more distant memories are the last to go.”

A little more than a day into the search, Dubay, who has 20 years of experience leading searches, said he’s still optimistic about finding Wilson unharmed.

“Subjects who have dementia, in the past, we’ve found them buried in a pile of leaves toasty warm. We’ve found them in swamps up to their waist and all they complain about is being hungry,” he said. “The human body always surprises me.”

Able-bodied volunteers who have equipment such as boots, a raincoat and a backpack are still being sought. A staging area at the Church of Assumption by the Redford Fire Department is scheduled to be established at 7:30 a.m. this morning.