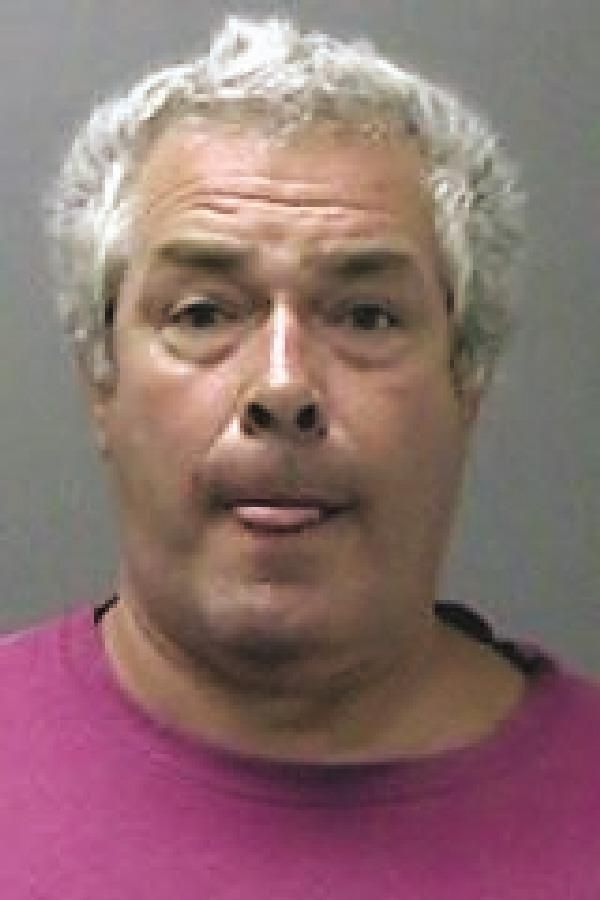 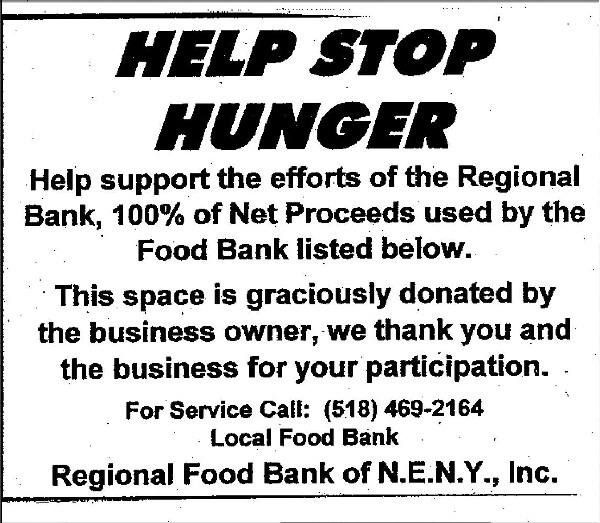 This sign was allegedly used by Deran Akullian Jr. in a scheme to collect charity money.

This sign was allegedly used by Deran Akullian Jr. in a scheme to collect charity money.

A Saratoga Springs man is accused of conducting a scheme to collect money under the facade of a charitable cause.

Deran Akullian Jr., 52, was taken into custody Wednesday and charged with felony first-degree scheme to defraud.

Akullian is accused of placing candy jugs in businesses with a sign charging 25 cents per piece of candy. The sign stated that 100 percent of the net proceeds would be given to the regional food bank.

The charge alleges Akullian gave only a very small percentage of the candy proceeds to the food bank, if any at all, and kept the profits for himself.

Anyone who has experienced a similar incident or with information regarding the case is asked to call State Police in Plattsburgh at 563-3761.