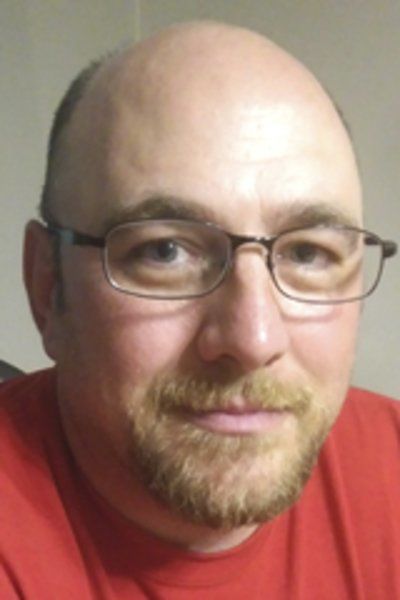 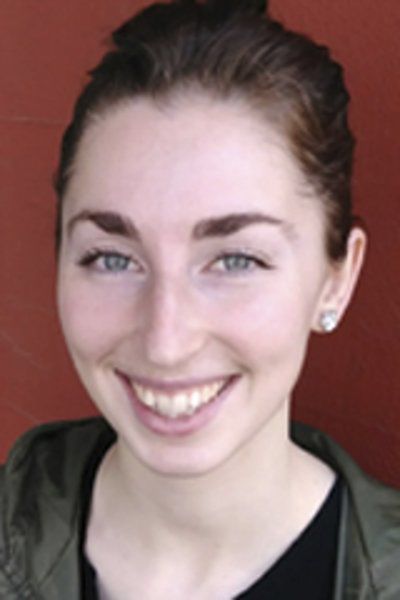 COOPERSTOWN — Vietnam veteran Jack Henson hadn't picked a winner in a presidential race for 12 years when he gradually warmed up to Republican Donald Trump and cast his vote for the Manhattan mogul in 2016.

He grimaced when Trump belittled Sen. John McCain for having been captured by enemy forces during the Vietnam and again when the candidate bashed former President George W. Bush for authorizing the Iraq invasion.

But, in the end, Henson came to find Trump's hard-charging style refreshing, and so he became one of the 13,308 Otsego County voters who backed him against Democrat Hillary Clinton in the November 2016 election.

The same county that had been carried by President Barack Obama in 2012 and 2008 swung to Trump in 2016, giving the Republican nearly 52 percent of its vote and cementing its profile as one of the small number of bellwether communities in New York state.

As Otsego County goes, so goes the nation.

While Republicans McCain and Republican Mitt Romney faltered in Otsego County, just as they did nationally, Trump showed, as George W. Bush had done in 2000 and 2004, that county voters were willing to give a Republican a shot.

As the congressional elections approach this year, CNHI reporters are getting input from voters in a number of bellwether locations across the United States. The effort comes after Trump shattered conventional political wisdom by blasting mainstream politicians in his own party on his way to capturing the GOP nomination in 2016.

Based on polling results, it was in the final weeks of that race that he managed to come out on top in a string of key swing states.

This year, voters' perceptions of Trump's performance in the White House may impact congressional incumbents and the candidates challenging them.

Trump could end up being an albatross for his fellow Republicans, suggested one former Republican who is now an independent voter.

Self-employed internet marketer Stephen Malum of Cooperstown said he is so displeased with Trump that he hopes Rep. John Faso, the Kinderhook Republican who represents New York's 19th Congressional District, is swept out of office this year simply because he has not renounced Trump.

Malum, who voted for the third-party ticket of Gary Johnson and William Weld in the 2016 election, said it isn't enough for a Republican to break ranks with Trump here and there on select pieces of legislation, as Faso has done in his competitive district.

Malum questions Trump's fitness to hold the highest office in the land.

"He mocks people, he bullies people, and he's so rude that he reinforces the negative impression I have of him on a daily basis," he said.

"Just when I think he can't go lower, he does."

Just north of Cooperstown, in the Village of Richfield Springs, Cindy Klemm, 66, and Bill Klemm, 69, now retired from their trucking business, said they'd be eager to vote for Trump again should he run for re-election in 2020.

They say Trump has changed Washington for the better and believe he has been a driving force in invigorating the national economy and sparking a stock market boom.

Both are lifelong members of the National Rifle Association. Mr. Klemm fully supports Trump's plan to tighten border security with a wall at the U.S.-Mexican border.

"If he could get more support from his own party, I think Trump will turn out to be one of the greatest presidents we've ever had," he said.

Mrs. Klemm said the new tax code signed into law by Trump in January will benefit her family and her neighbors.

In Middlefield, registered nurse and real-estate broker Kelly Branigan, 59, said she had supported Sanders in the Democratic primary then switched her allegiance to Clinton when she became the party's nominee.

Branigan had been a registered Republican but changed her affiliation because she felt the GOP was dominated by "far-right people."

She fears the current Democratic Party leadership appears not to have learned any lessons from Clinton's defeat in 2016.

"Hillary spent a lot of time going to big fundraisers while Trump and Bernie were out speaking to the masses," Branigan said.

She feels Trump has been a divisive leader.

In rural Edmeston, fish-farm operator Darin Hickling, a 42-year-old father of four, said he sizes up candidates based on whether their policies are helpful to small businesses and on their stances on personal liberties.

A registered Republican, he contends it would be impractical to round up millions of undocumented workers in the United States and deport them to their home country. But, at the same time, he wants tighter border security.

Hickling has been disappointed by the national debate over immigration, questioning the sincerity of efforts by Democrats when they advocate for immigrants, while contending some far-right Republicans are demanding widespread deportations.

"I don't think either one actually cares about the people involved," said Hickling, noting many farmers rely on immigrant labor for crops and tending to livestock.

The 2016 election marked the first time that 21-year-old Emma Cohen, a State University at Oneonta senior, was legally able to vote for a presidential candidate. Her choice was Clinton.

Cohen senses the potential for a so-called wave election in 2018, with voters who are upset with Trump ready to take out their wrath on GOP candidates for congressional seats.

She noted the large field of Democrats jockeying for their party nominations to challenge Faso in the 19th District and Rep. Elise Stefanik, the Republican who holds the 21st Congressional District seat.

"I can see the wave happening now, but I just don't know if it's going to be sustainable through the summer season," said Cohen, a native of Saratoga County.

Cohen is troubled by Trump's efforts to add restrictions to the resettlement of refugees seeking to move to the United States.

"It's kind of shocking that we would not open our doors and our hearts to people who really don't have anything," she said.

Another Clinton supporter, Ellen Pope, director of Otsego 2000, a not-for-profit group in Cooperstown, said Trump's leap to the White House was aided by divisions within the Democratic Party, with some voters staying on the sidelines after Sanders lost the nomination to Clinton.

She remains concerned about the outlook of the Democratic Party if the squabbles continue.

"The folks who were Sanders supporters, if they really care about a left agenda, need to be in dialogue with the establishment Democrats. But right now, people are just digging in their heels, and that's really not going to serve anybody.

"We have to avoid having a third-party candidate at all costs."

Trump was not the initial pick of Jack Henson, a Marine Corps combat veteran and grandfather of eight said he was initially intrigued by the stances of Sen. Rand Paul.

But Henson, 73, said Trump appeared to make a convincing case that he could stimulate job creation, a theme that likely accounted for some blue-collar Democrats to warm up to him before the election.

"We needed someone who could do what he said he was going to do — and so far it seems to be working," Henson said.

He said he will vote for Trump again if he gets the chance.

As for the proposed border wall, he said: "It's better than doing nothing."

Henson said he tends to vote the straight Republican ticket and will likely do so again this year.

"You get the good with the bad," he said.

Joe Mahoney covers the New York Statehouse for CNHI’s newspapers and websites. Reach him at jmahoney@cnhi.com.