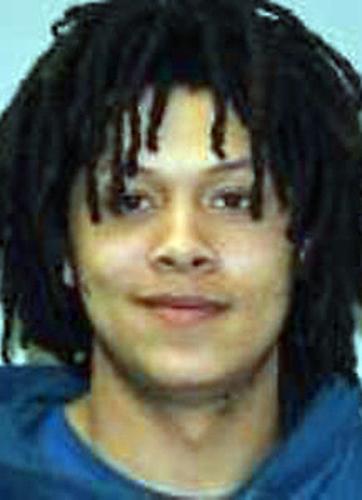 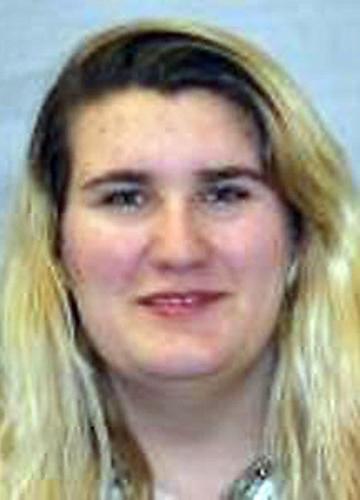 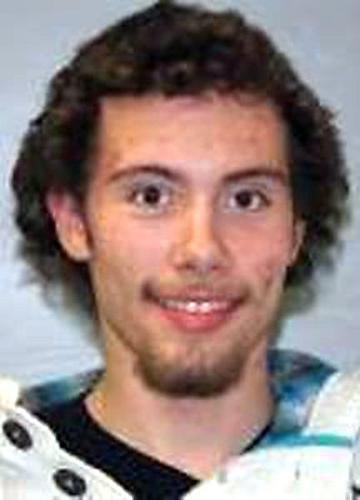 PLATTSBURGH — Three locals have been charged with vandalizing a home and a car in Plattsburgh.

At about 3:45 a.m. Saturday, State Police responded to a residence on Hickory Street in the Town of Plattsburgh for a report of damaged property, according to State Police.

A windowed front door had been punched and was broken, police said.

The home is owned by a 60-year-old woman, whose name was not released by police.

The trio also damaged a 2008 Chrysler Sebring that was on the property but is owned by a different woman, police said.

The defendants smashed the headlights and a taillight of the vehicle and left a large dent in the hood of the car, police said.

The motive for the alleged crimes was unclear on Tuesday afternoon.

Witnesses saw three people causing the damage, police said, and Fields, Bodette and Seymour were later identified as the perpetrators.

They were arraigned in Plattsburgh Town Court and released under the pre-trial release program.

They are all due back in court Tuesday.