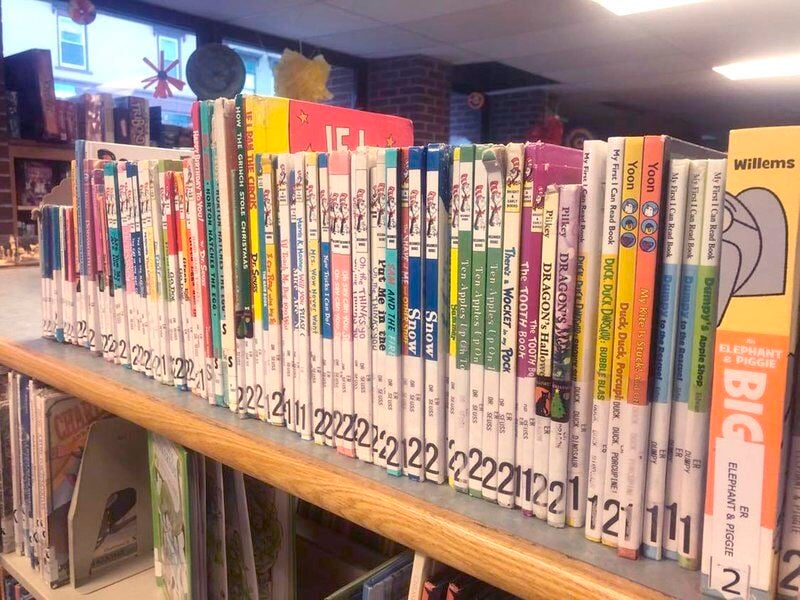 PHOTO PROVIDEDA display of children's books at the Plattsburgh Public Library. While Plattsburgh Public Library Youth Services Librarian Ben Carman did not condone discriminatory depictions featured in Dr. Seuss' six recently discontinued titles, he believed the children's books still had a place in the community and said copies would remain available throughout the Clinton-Essex-Franklin Library System. 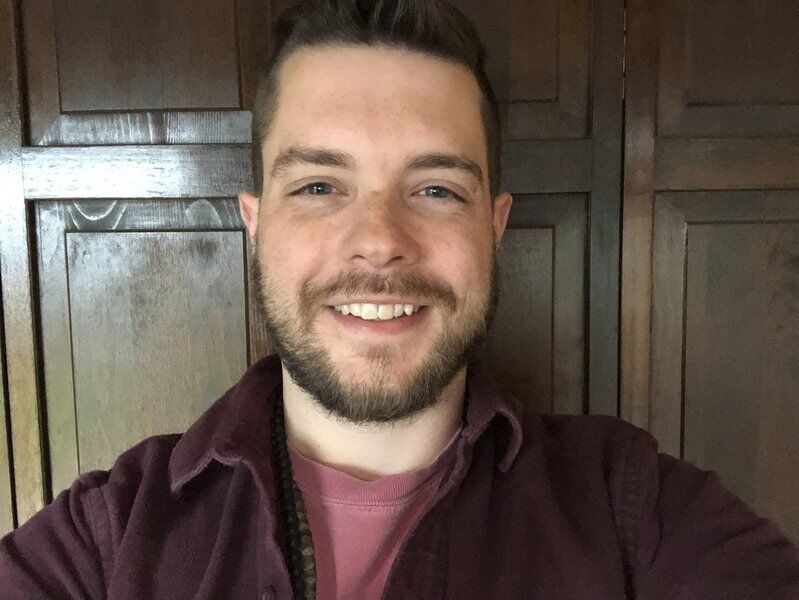 PHOTO PROVIDEDA display of children's books at the Plattsburgh Public Library. While Plattsburgh Public Library Youth Services Librarian Ben Carman did not condone discriminatory depictions featured in Dr. Seuss' six recently discontinued titles, he believed the children's books still had a place in the community and said copies would remain available throughout the Clinton-Essex-Franklin Library System.

PLATTSBURGH — Dr. Seuss' legacy isn't going anywhere — and neither are his books.

While Plattsburgh Public Library Youth Services Librarian Ben Carman did not condone discriminatory depictions featured in the American author's six recently discontinued titles, he believed the children's books still had a place in the community and said copies would remain available throughout the Clinton-Essex-Franklin Library System.

"I want people to be able to look at those books and evaluate for themselves," Carman told the Press-Republican. "I want a teacher to be able to take them into a class to have a discussion about race or about depictions of different types of people.

Dr. Seuss Enterprises, a foundation under the Penguin Random House Company umbrella, issued a statement Tuesday on what would have been the 117th birthday of late author and illustrator Theodor Seuss Geisel, or Dr. Seuss.

The foundation stated it would cease the publication and licensing of six of his books: "And to Think That I Saw It on Mulberry Street," "If I Ran the Zoo," "McElligot’s Pool," "On Beyond Zebra!," "Scrambled Eggs Super!" and "The Cat’s Quizzer."

The picture books have been criticized for their distasteful depictions of various races, cultures and religions. In its statement, the foundation said the six titles "portray people in ways that are hurtful and wrong" and said it worked with a panel of experts, including educators, to review its canon of literature and make the determination.

"Today, on Dr. Seuss’ Birthday, Dr. Seuss Enterprises celebrates reading and also our mission of supporting all children and families with messages of hope, inspiration, inclusion and friendship," the statement says.

"Ceasing sales of these books is only part of our commitment and our broader plan to ensure Dr. Seuss Enterprises' catalog represents and supports all communities and families."

The decision has been swimming in controversy since, with many fearing Dr. Seuss will be the next victim of "cancel culture." The pop culture term is used to describe widespread withdrawal of support, or canceling, of public figures and/or organizations.

But Carman said, "There is no 'canceling' going on here."

"People need to realize that this was a decision made by the foundation," he said. "This was their decision to stop publishing these books and they have every right to make that decision.

"There's no First Amendment rights being infringed upon; this is not the government saying, 'You can't publish these books anymore.'"

The titles in question have been referred to has "third-tier" Dr. Seuss books and Carman said from experience that they were much less popular when compared to family favorites, like "The Cat in the Hat," "Green Eggs and Ham" and "How the Grinch Stole Christmas."

While the librarian did not believe it excused the writer's choices, he noted Dr. Seuss had some regrets later in life and "tried to do better."

"A lot of his books were republished with some of the illustrations edited," Carman said, adding that many popular works had undergone the same, like "Little House on the Prairie" by Laura Ingalls Wilder and "Charlie and the Chocolate Factory" by Roald Dahl.

"With kids, we want to show them that people are not perfect, that people can grow and that we have grown as a culture, as a society," he added. "If we remove all evidence of that, it makes it harder to teach those lessons."

Still, the librarian hated to imagine a child picking one of those books off of the shelf and "rightfully having some complicated feelings about it."

"I don't want that to happen," he said. "But I think we're trying to outweigh those instances by putting more into the collection that does a better job of representing various cultures.

"I think that's really the solution — more points of view, not fewer."

The librarian said context was important when discussing dated works, saying "And to Think That I Saw It on Mulberry Street" was published in 1937.

"People might think, 'If it's on the library shelf, then they're condoning it,' but that's really not the case," he continued. "As a library and what our mission is, we can't censor. We can't say, 'These are problematic; they have to go.'"

"He has obviously had a huge impact on kids and reading," he said. "I don't think we should be crying about Dr. Seuss, but I think it's a very important conversation to have."

He said parents likely read the now discontinued books in their younger years, but might not have flipped through their pages since.

"They might not remember what is in them," he said. "If they saw them and went to read them to their kids — I bet it would give them pause.

"They would notice this time as adults."

86, of Military Turnpike, Plattsburgh, passed away on April 19, 2021. He was born in Waddington, N.Y., on March 10, 1935. At Richard's request, services will be private. Arrangements entrusted to Brown Funeral Home.

Josephine (O'Kusky) Yelle, 89, of Witherbee, NY died April 19, 2021 at her home. A Mass of Christian Burial will be held April 23, 9:00 am, at St. Patrick's Church in Port Henry. Arrangements with Harland Funeral Home.

Russell A. LaPine, age 89, of Plattsburgh, died April 9, 2021, at the CVPH Medical Center due to natural causes. There will be no formal calling hours or funeral service. A graveside service will be held at a later date. Funeral arrangements are entrusted to Heald Funeral Home in Plattsburgh, N.Y.