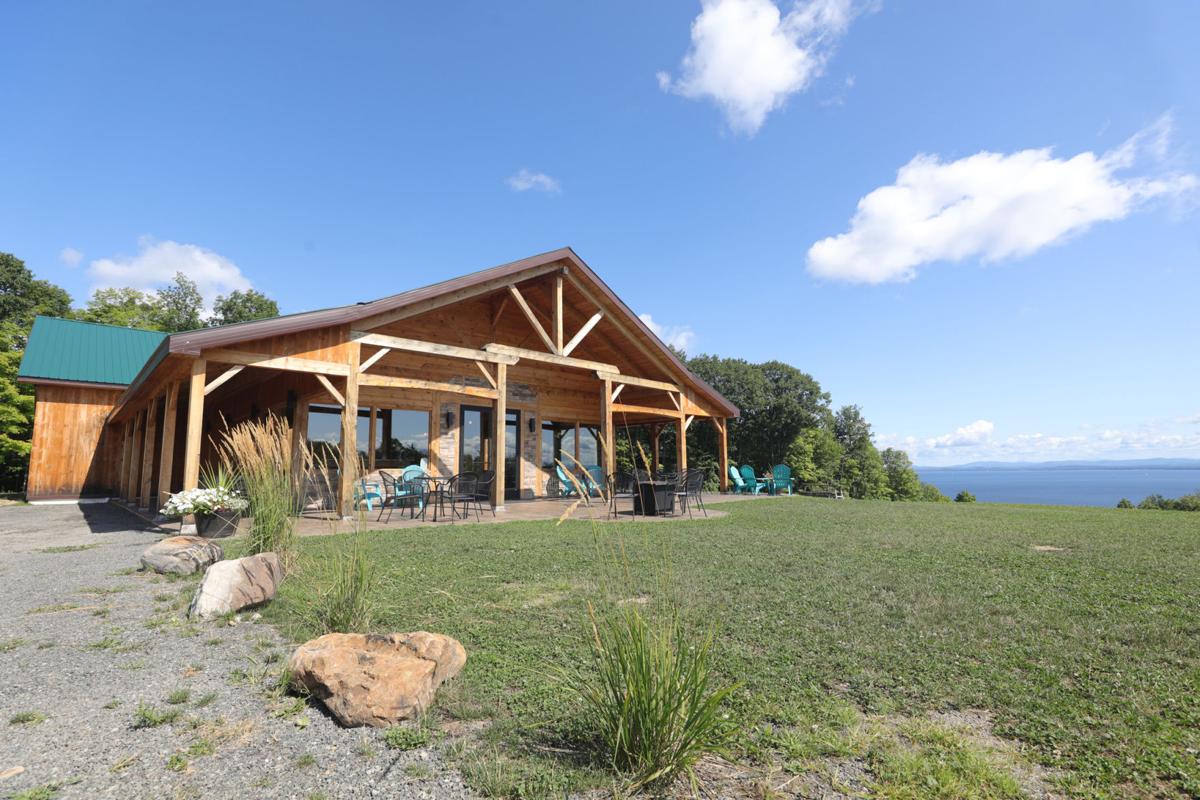 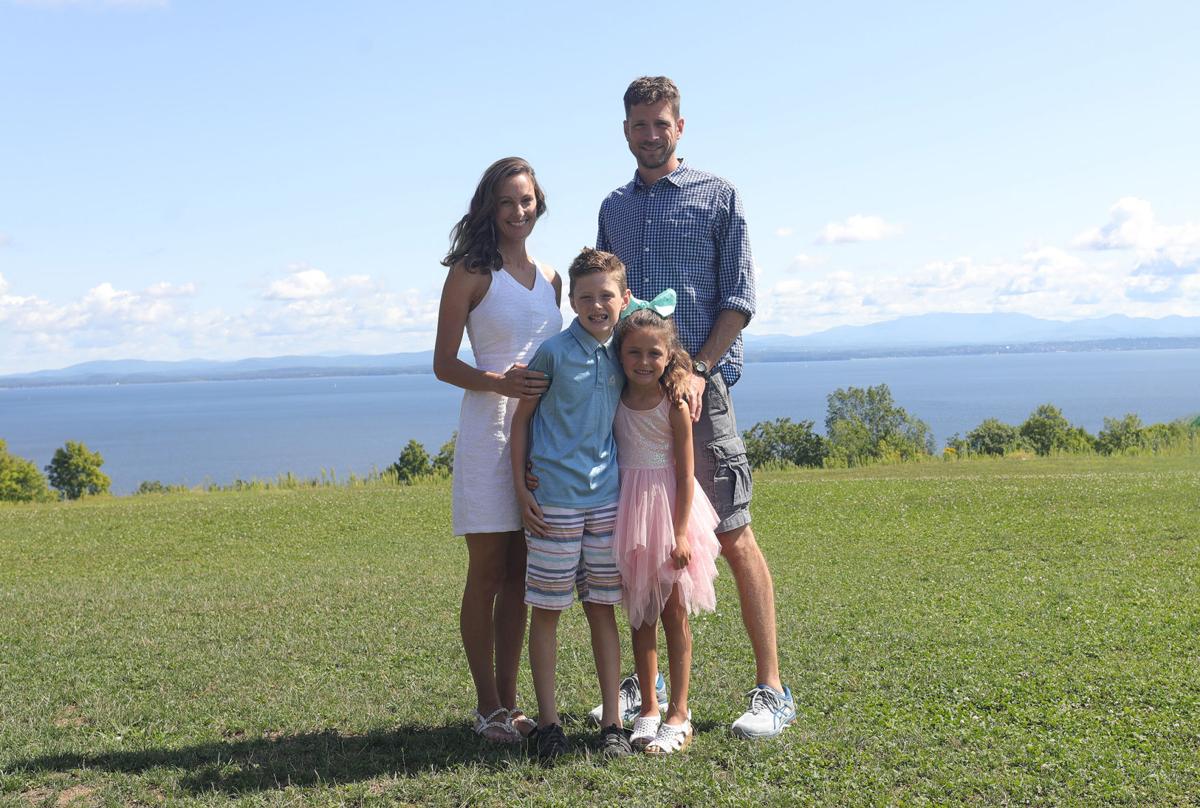 Owners Lindsey and Ryan Campagna pose outside with their children Jayden and Gianna. 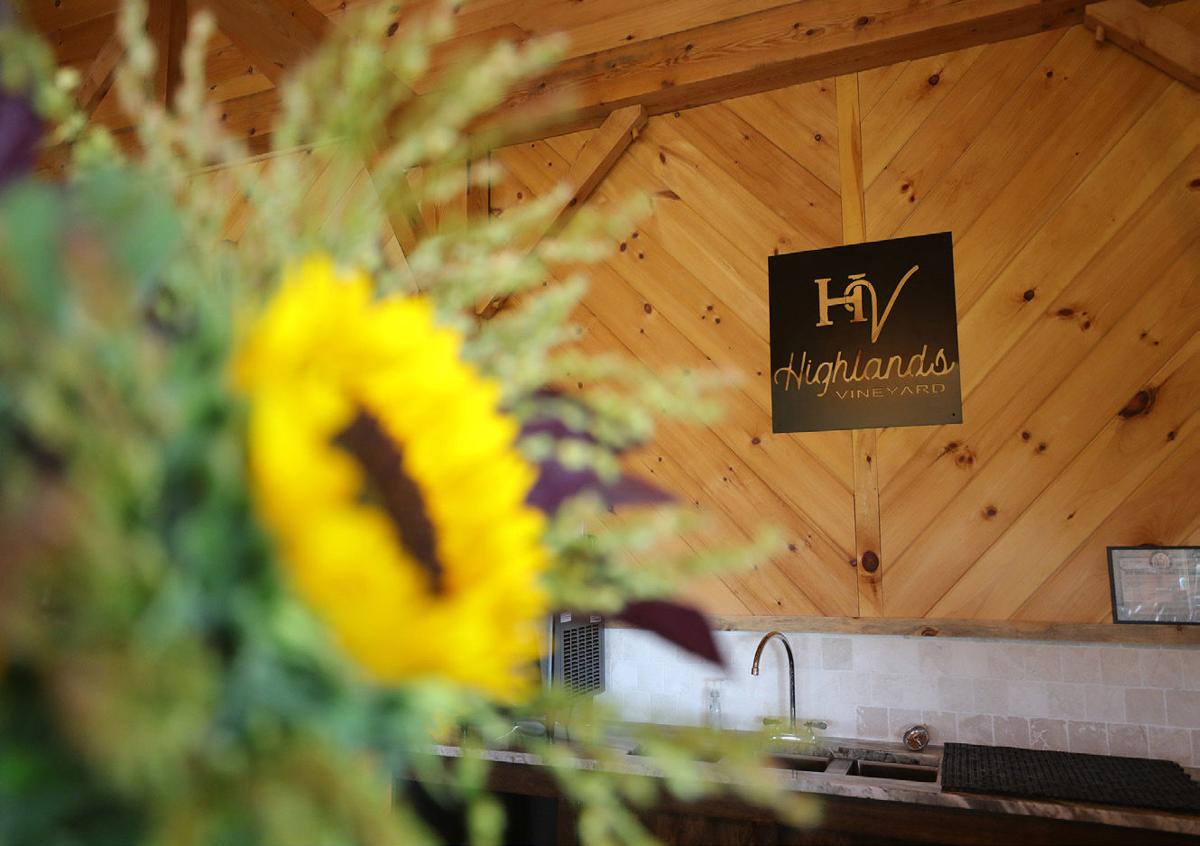 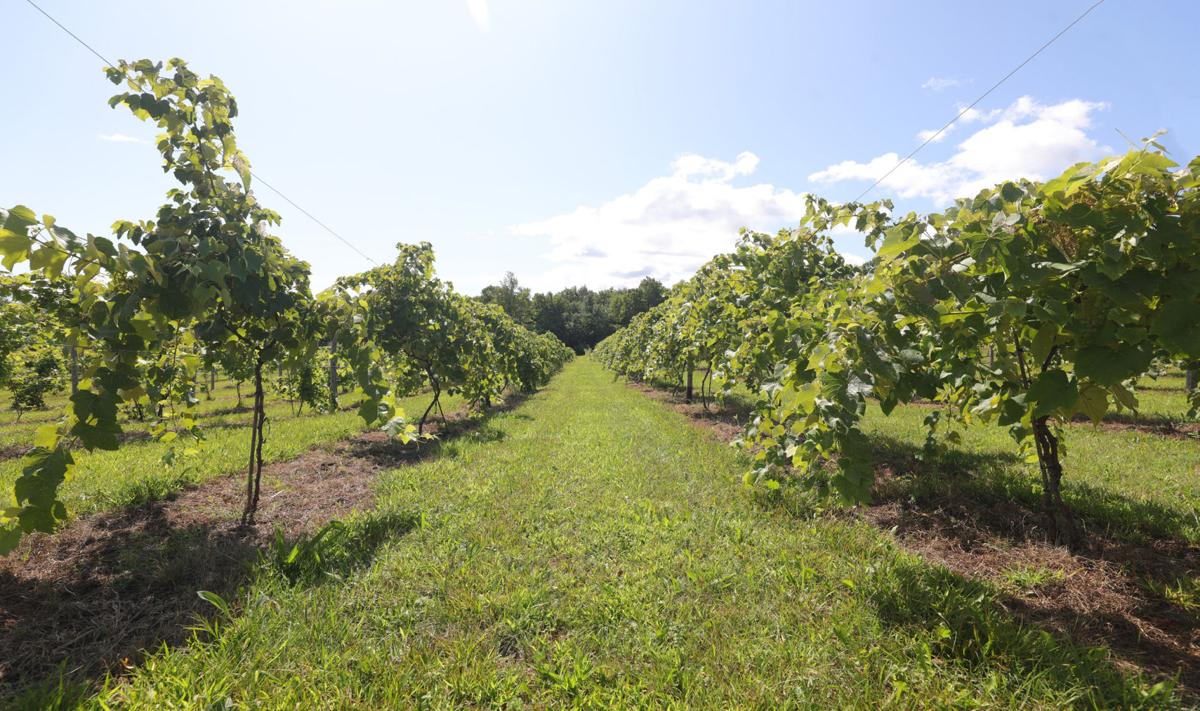 The vineyard is home to more than 2,000 grapevines, a small maple operation and a 12,000-square-foot tasting room.

Owners Lindsey and Ryan Campagna pose outside with their children Jayden and Gianna.

The vineyard is home to more than 2,000 grapevines, a small maple operation and a 12,000-square-foot tasting room.

KEESEVILLE — A family here has turned their backyard into a destination.

Lindsey Campagna's family has lived on Highlands Road in the former Village of Keeseville since the 1950's, but she and husband Ryan migrated to New Orleans to teach after Hurricane Katrina.

"We'd come back every summer and say, 'It's beautiful here,'" Lindsey said of the roadway's Lake Champlain overlook.

So when 60 acres of Highland Road land went on the market in 2012, the couple made the investment.

Lindsey and Ryan entered the venture with each of their parents: Randy and Terry Ashline and Frank and Kathy Campagna.

After mulling things over, the six-member group transformed the overgrown acreage into Highlands Vineyard, home to 2,500 grape vines, a small maple operation and a 12,000-square-foot tasting room.

"It's our backyard that we have loved for so long," Lindsey said. "It's a big step to open it up to the community.

"We're trying to make a destination."

Highlands has been open to the public since August 2018, but grapes have grown onsite since 2012.

The crew has learned the agriculture ins and outs from various organizations, but give a lot of credit to neighboring winemakers.

"With cold-climate grapes, there's no book on how to do it," Ryan said, referencing Highlands Brianna wine made from its grape-variety namesake.

"It's a light, fruity and sweet white wine with a little bit of a bite at the end — a little hint of dryness," he explained. "No one has walked in here and tasted our Brianna then said, 'This doesn't taste like a Brianna.'

"That's because nobody knows what a Brianna tastes like."

Like any up-and-coming business, Highlands Vineyard has had its trials and tribulations, including the family's attempt at a rosé.

That popular wine variety's staple is its light pink shade.

"What they do is crush red grapes, take them out of the crusher and press them right then and there," Ryan said. "Then, that's your rosé.

So, he added, that's what Highlands Vineyard did.

"But then it turned out like a red wine," Ryan said. "With cold-climate grapes, apparently, there's just so much color."

"It was still made in the fashion of a rosé," Ryan said. "It's just not the color of your typical rosé."

This year, the operation has produced a Petite Pearl dry red wine and an Adalmiina.

"That's a nice fruity, dry white wine," Ryan said. "Everyone I've had taste it out of the tank has really enjoyed it."

Looking ahead, solar panels and landscaping could be in Highlands future.

"A big challenge is figuring out what to do next," Lindsey said. "It's about how to prioritize."