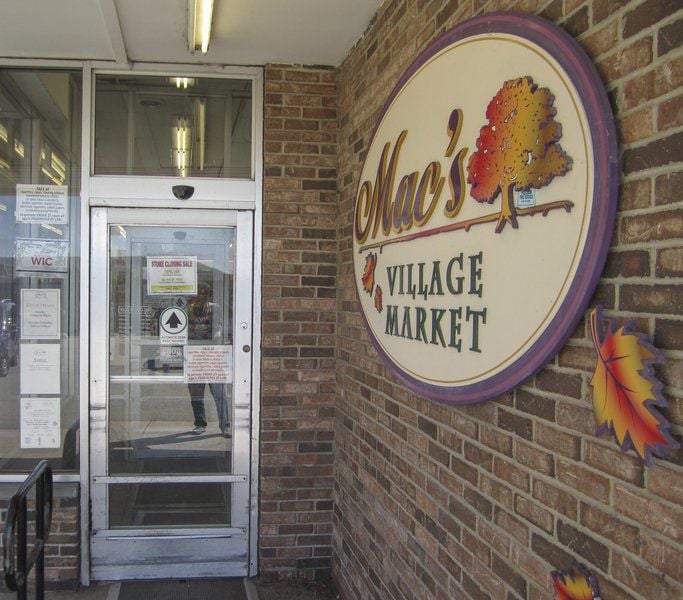 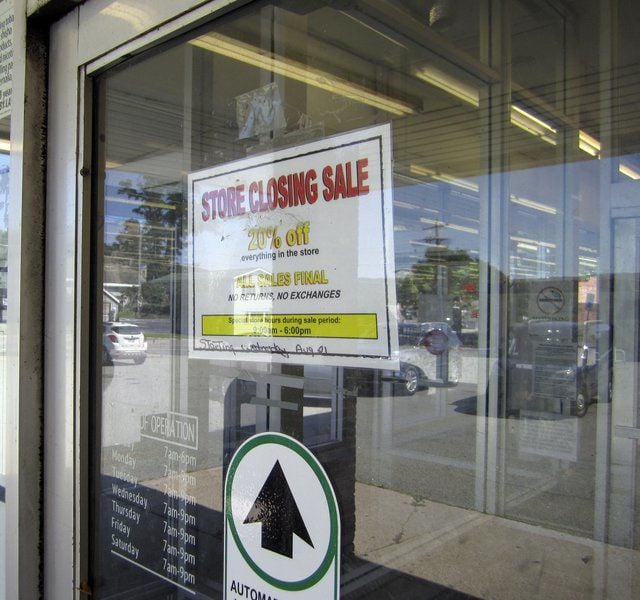 P-R PHOTO/LOHR MCKINSTRYMac's Market in Port Henry announced Tuesday the store will be shuttered on Aug. 31.

P-R PHOTO/LOHR MCKINSTRYMac's Market in Port Henry announced Tuesday the store will be shuttered on Aug. 31.

PORT HENRY — This community’s only grocery store announced Tuesday that it is closing its doors for good on Aug. 31.

Mac’s Market, on Main Street in Port Henry, is part of the Vermont-based chain of supermarkets and convenience stores.

Signs posted on entrances to the store advertised a 20 percent off closing sale and gave the final day as Saturday, Aug. 31, during Labor Day weekend.

Employees said they were told to refer all questions to the chain’s headquarters in Rutland, Vt. Mac’s is owned by Sherman V. Allen Inc.

A call to Mac’s/Sherman V. Allen corporate headquarters Tuesday was not immediately returned.

Moriah Chamber of Commerce Events Coordinator Catherine Sprague said workers at the store told her they had no advance notice it was closing.

“Some of them were crying,” she said Tuesday.

“It came as a shock. It’s certainly a shock to the community. Now we have no local supermarket. There are many older people in town who will find it difficult to go elsewhere for their groceries. It will be a hardship.”

She said Mac’s had full meat and fresh produce sections, as well as a deli. A Stewart’s Shops convenience store sits near Mac’s and offers milk, bread and some produce.

When Mac’s shuts its doors, the closest supermarkets will be in Ticonderoga and Middlebury, Vt., half an hour away.

Mac’s opened in the former Tops Friendly Markets building in March 2007, replacing a store that had been closed for about a year.

Mac's was in a 10-year New York State Empire Zone program that gave them a full property-tax rebate for 10 years.

The tax refund program expired in 2017.

Mac's originally applied for a PILOT (Payment in Lieu of Taxes) program, but took the tax refund instead.

The grocery store had about 10 full-time employees and another 10 or so part-timers.

“I called their (Mac’s) corporate office and I’m waiting on a return call,” he said Tuesday afternoon.

“I don’t know what their plans are. They own the building. I’ve made contacts to get another grocer.

“The public can be assured that as soon as I know things, they’ll know.”