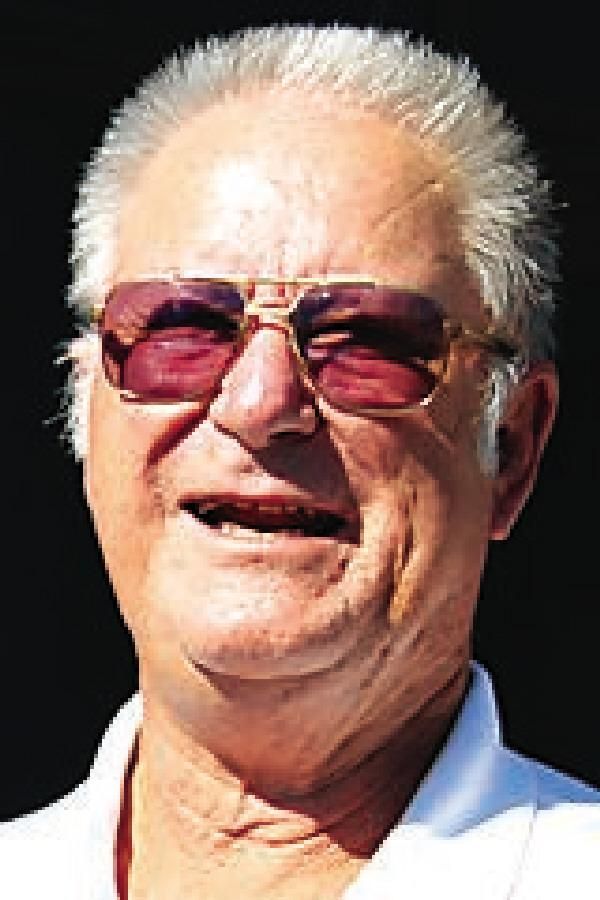 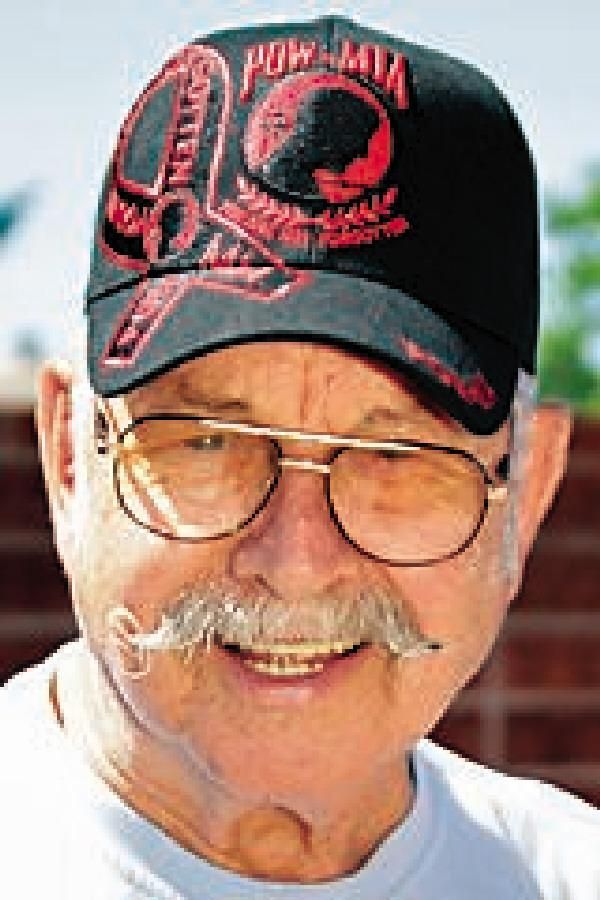 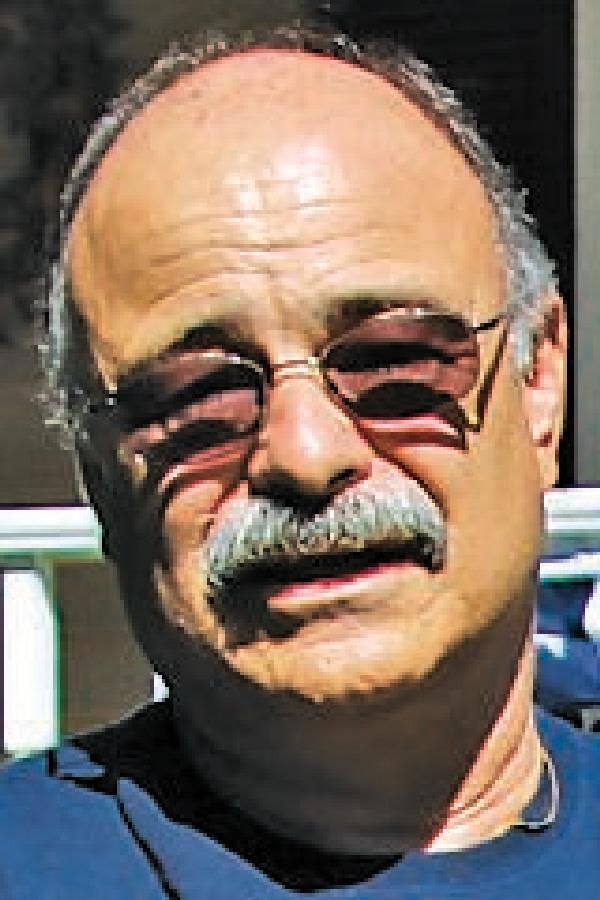 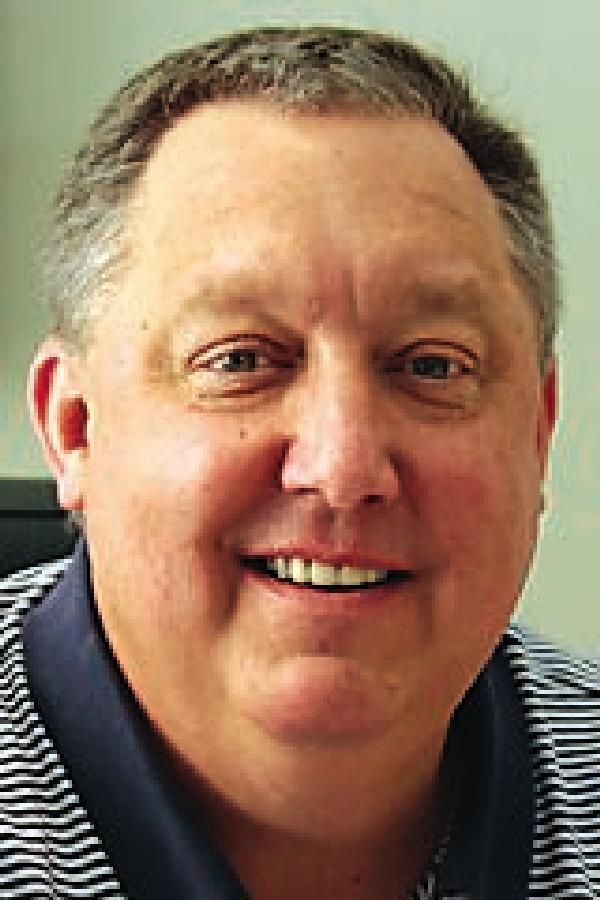 On this day, 234 years ago, the Declaration of Independence was approved by Congress, and the United States was born.

Today, Americans reflect on the storied history of the nation, and the sacrifice it took to unite the country as free and independent.

Mayor Donald Kasprzak said the day makes him reflect on the price of this freedom.

"On July Fourth, which is a special day in our history, I have always though of our veterans, military persons throughout the entire world and their families," Kasprzak said, "and always appreciated their efforts to provide the freedoms that we enjoy everyday."

A day known for fireworks, barbecues and being with family, the reason for the holiday should not be forgotten, Plattsburgh Town Supervisor Bernie Bassett said. Patriotism, which is the root of today's celebration, needs to be more than just an idea, he said.

"Its an emotion, it's a feeling. But it has to be backed by actions and behaviors."

The men and women in uniform, he said, have given all they could for this country, with many laying down their life to protect the values America holds dear.

"It certainly has been a service that is given without question," Bassett said. "To those of us that are Americans, we need to be giving in a very similar way."

Paul Dumas, who helped introduce the Plattsburgh Barracks Veterans Park as the local Disabled American Veterans commander, was sent to fight in Korea three separate times. Independence Day is much more than an extra day off from work, he said.

Today at 10 a.m., the Disabled American Veterans will be dedicating a historical sign at the Old Post Cemetery on the former Plattsburgh Air Force Base. The Fourth of July and Memorial Day, he said, should not be meant for vacationing, but rather for reflecting on those who paid the ultimate sacrifice so Americans at home could enjoy their freedoms.

"Those are the two days that really count in my book," he said. "The reason they got freedom of speech is because of the veterans. We could be talking German now."

The flag, he said, is an important symbol of our country, and should be displayed proudly and cleanly on homes.

"Old Glory, that's what everyone fights for," he said.

It is a disservice to those who fought to fly frayed and tattered flags, he said, which he sees all too often.

"July Fourth is a celebration of this country and the American flag," Buhr said. "And (that) peace is our profession. We celebrate our freedom, which (I'm) sorry to say a lot of people do not have."

Michael McKeon, commander of the American Legion for Clinton County, said that patriotism is not just for July Fourth, but is something that should be felt all year long. McKeon said he flies the American flag at his house 24 hours a day, and seven days a week. From dawn to dusk he has lights on it, so the flag will not be hidden even by night.

Bassett said while monumental problems are going on in the Gulf of Mexico, Albany, and the nation's capital, we still need to do what we can here at home.

"It certainly isn't patriotic to throw your arms in the air and say 'We can't do anything,'" he said. "It's not a contribution, it's not the American way or the North Country way."

The nation's prosperity, he said, starts at home. By doing what you can within your family, the fabric of the nation as a whole becomes stronger.

"For family to come together is also an important part of what makes this country great," Bassett said. "It does begin at home."

Bassett said his children, now grown, will be returning for the holiday. When they see the flags displayed on his home, he hopes they feel the same patriotic feelings that were instilled in him throughout his life.

"When they come home, we'll be doing some of the traditional family things," he said. "That patriotic expression will be passed on to them and their children."

The importance of patriotism goes beyond just words, but is one of the most integral parts of what makes us who we are, Kasprzak said.

"I believe the love of our country and the freedoms that we have is one of the most important feelings that any one of us can, and should, have."

ROUSES POINT [mdash] Jacqueline (Maccallum) O'Brian, 90, of Pratt Street in Rouses Point, passed away peacefully Nov. 24, 2021, after a long life full of love for her family. Jackie was born on Sept. 19, 1931, in Noyan, Quebec. She married the late Alfred O'Brian and had been married 35 year…