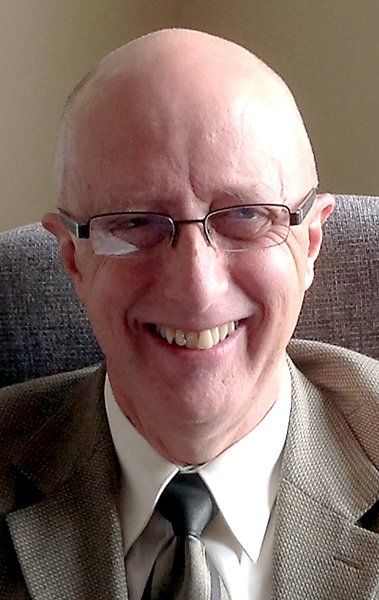 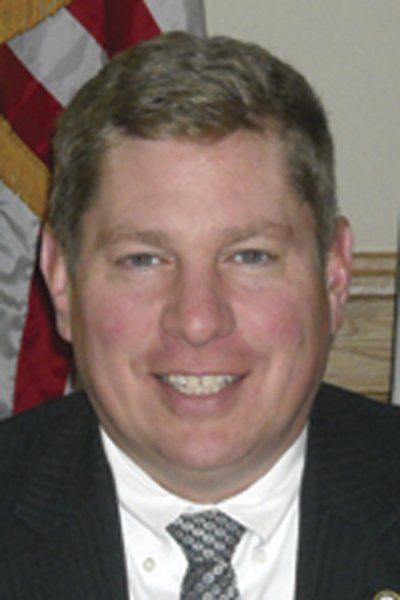 MALONE — Following the November election, Glenn MacNeill is expected to be sworn in as the acting Franklin County district attorney.

The term begins Jan. 1 and carries on until the November 2015, when a new DA will be elected.

District Attorney Derek Champagne is the only candidate on the Nov. 4 ballot for the new Family Court judge position, which was created by the State Legislature in June.

He is expected to take office on Jan. 1 and join County, Surrogate and Supreme Court Judge Robert G. Main Jr. on the bench for the 10-year term.

That leaves the DA seat vacant.

Gov. Andrew Cuomo can appoint someone to fill the job until that next election but may decide to not to make that short-term appointment.

When a DA is elected, he or she must file an order of succession with the County Clerk's Office, designating who would be the next in line for the position should something happen to the duly elected DA.

This year, shortly after being elected to his third four-year term as DA, Champagne filed paperwork with County Clerk Kip Cassava naming MacNeill — his chief assistant — as the next person in line for the job.

The rest of the order of succession listed in the Jan. 30 letter after MacNeill names ADA Elizabeth Crawford, then ADA Gary Pasqua, ADA Craig Carriero and ADA David Hayes.

"After the election, it is my intention to hire Fawn Tatro as my confidential secretary and Elizabeth Crawford as my court attorney," Champagne said.

Tatro has been working part time for the DA's Office and part time as the county's tourism coordinator, but she is expecting to leave both positions to join Champagne in Family Court.

MacNeill, 59, earned both a bachelor's degree and master's degree in political science from Rutgers University, in 1977 and 1979, respectively.

He earned his law degree from Washburn University School of Law in Topeka, Kansas, in 1983 and worked there for a time before returning to the East Coast, where he was admitted to the bar in New Jersey in 1985 and in New York in 1986.

MacNeill moved to Malone on Oct. 31, 1986, where he worked at the law firm of Fisher, Hughes and Bessette until 1992, when he set up his own private practice.

He was hired as a part-time assistant district attorney in 2000 and kept his private practice until joining the DA's Office full time in 2001.

Denise A. Raymo has been a newspaper reporter for more than 25 years, the past 14 in the Malone bureau of the Press-Republican. Her reporting has been been recognized by both Associated Press and New York Publishers Association throughout her career.

69, died Sunday, May 24, 2020 at home. Born in Plattsburgh on September 7, 1950 daughter of Melvin and Ethelyn (Wylie) Bennett, Sr. Services will be private. Burial at St. Peter's Cemetery. Arrangements by Brown Funeral Home, Plattsburgh

WILLSBORO [mdash] Charles Krotz died May 25, 2020, at Elderwood of Uihlein in Lake Placid. He was born June 22, 1926, in Brooklyn, N.Y., to Karl and Luise (Horner) Krotz. He graduated from East New York High School. He is survived by his wife Irene Krotz and his daughters Irene Southard and …

MOOERS [mdash] Charles F. Letson, 88, of Letson Road, passed away May 21, 2020. He was born on March 14, 1932, son of Fred and Irene (Moore) Letson. Charles married the former Linda Reynolds on June 14, 1958. He retired from Pfizer Pharmaceuticals where he worked as the boiler operator for s…