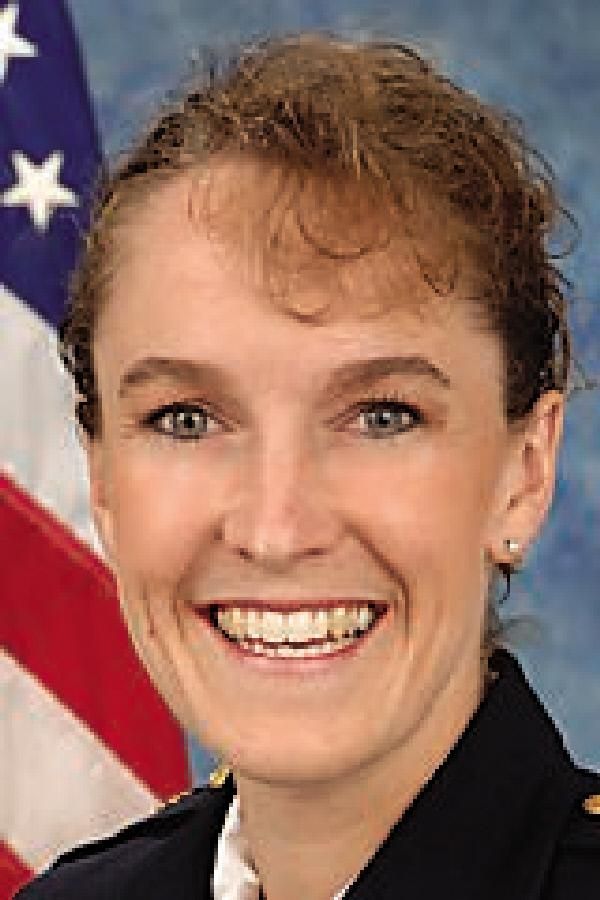 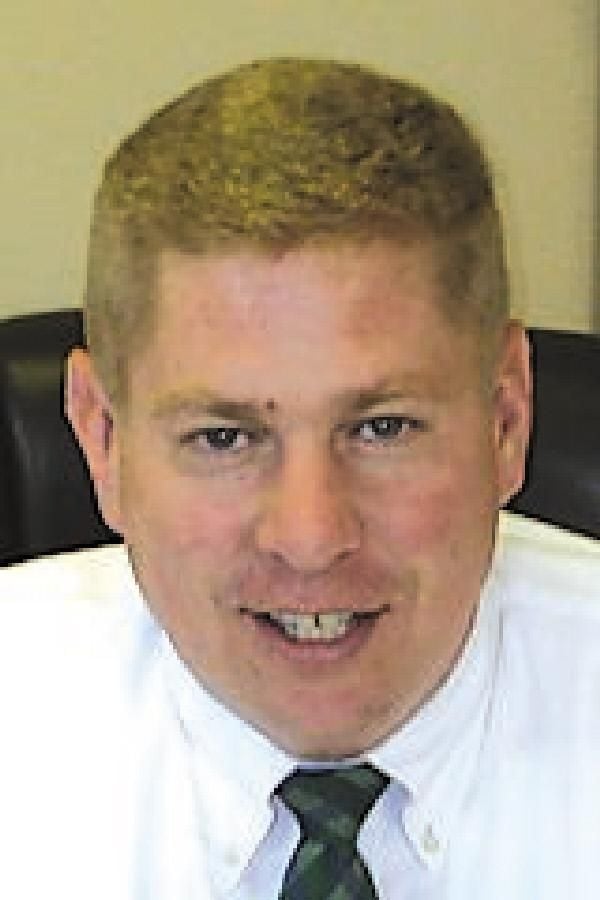 Franklin County District Attorney Derek Champagne, who graduated from high school in Malone in 1987, was recently sworn in as president of the New York State District Attorneys Association.

And Margaret Gwinn Ryan, who graduated in 1991 from Franklin Academy, was sworn in last week as the president of the New York State Association of Chiefs of Police.

Champagne has been district attorney in Franklin County for eight years and serves on several advisory committees and subcommittees.

"I am honored and truly humbled by this position. I will strive to make every effort to improve our system as a whole, not only on the prosecution side."

Champagne lives in Malone with his wife, Jennifer, and two daughters.

Ryan is the first woman to hold the position of association president.

"I am deeply honored to serve as president of this great organization," she said in a news release, adding that she continues "to be inspired by the dedication and professionalism of the men and women of New York who have chosen law enforcement as their career."

Ryan has been chief of the Village of Dryden Police Department since 2002 and supervises a staff of 17.

She has been in law enforcement since 1994 and has served as an instructor and course coordinator at the Central New York Police Academy for more than 10 years.

She established the Dryden Junior Police Academy and programs to better the relationships between police and juveniles.

Ryan graduated from Ithaca College with a bachelor's degree in sociology and lives in central New York with her husband, Steve, and their two children.

84, of Dannemora, passed away peacefully Tuesday, June 15, with her loving family by her side. Arrangements are incomplete at this time and will be announced when available by the R.W. Walker Funeral Home in Plattsburgh.

Graveside services for Helen Vance, a resident of Stamford, N.Y., since 1987, formerly of Rouses Point, N.Y., will be held at 2:30 p.m. on Saturday, June 19, 2021, at Maple Hill Cemetery, Rouses Point, N.Y. Please visit www.macarthurfh.com to share a condolence with the Vance Family.