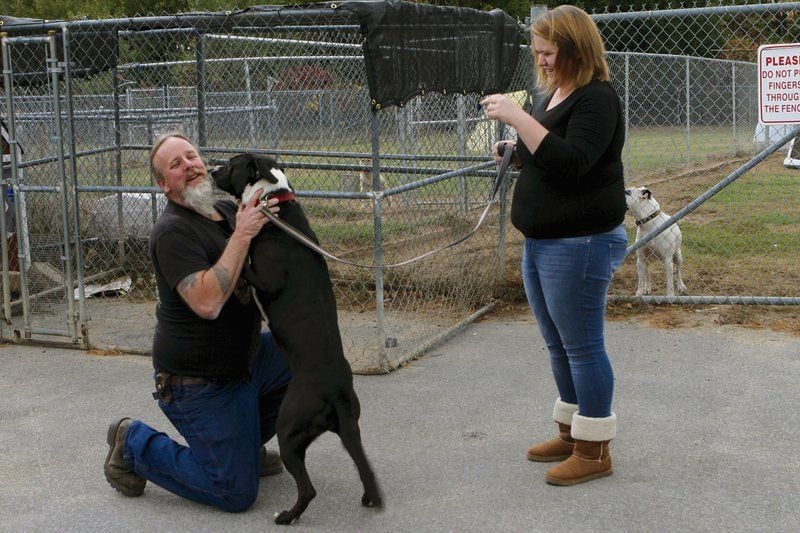 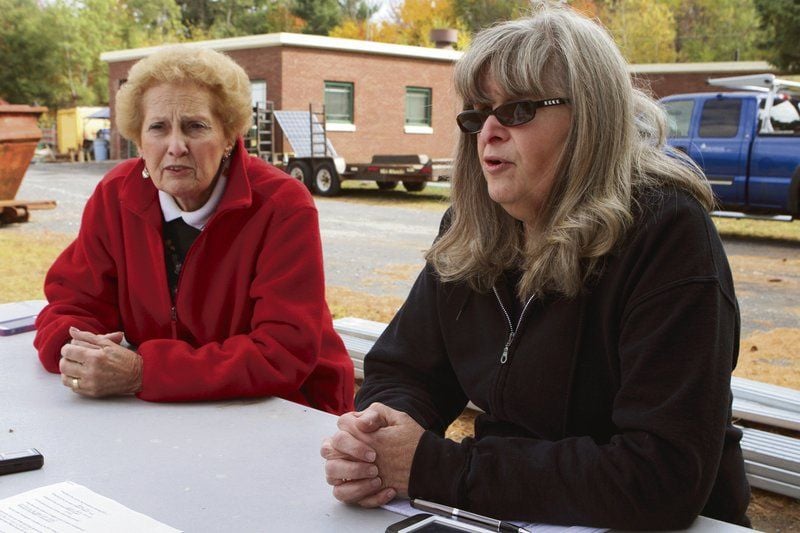 PLATTSBURGH — The Elmore SPCA has taken over operations at the Adirondack Humane Society shelter, which is filing for Chapter 11 reorganization.

The switch in management was made Friday afternoon, when Laurie Parsons, president of Elmore SPCA Board, spoke with Brian Shapiro, director of the New York branch of the Humane Society of the United States.

Shapiro asked for Elmore's help, Parsons said, and Elmore SPCA officially took over the Adirondack Humane Society's duties, including financial responsibility for the 11 dogs and around 85 cats being housed at the Plattsburgh shelter.

Board members Brielle Phillips, Carrie Ann Rollier and Ryan Norwood have resigned, and the organization's Facebook and webpage were both taken down earlier this week.

In 2012, the Humane Society had a $52,302 deficit in its $304,716 budget, with 46.3 percent of the total money spent on employee wages, according to Form 990 non-profit tax records found on the ProPublica website. Those are the most recent numbers available.

Parsons said she could not comment on the reason the emergency meeting was called or anything else having to do with the Adirondack Humane Society Board.

Sources have told the Press-Republican there is a confidentiality agreement at play.

Parsons and Elmore SPCA Board Secretary Carol Solari-Ruscoe said they were unsure whether the Adirondack Humane Society shelter would ever reopen and could not comment on Paiser's and Corrow's removal from their positions.

"Our role is to assist the animals," Parsons said.

An inspector from the State Department of Agriculture and Markets inspected the Humane Society shelter on Friday and gave Elmore SPCA the green light to start readying the animals for transport and adoption.

Parsons said none of the animals from Adirondack Humane Society will be taken to Elmore SPCA or other shelters until they are cleared by a vet, which is normal procedure.

Medical bills will likely reach and could exceed $10,000, Parsons said. She planned to set up a donation site at youcaring.com where people can donate with their debit or credit cards.

Adirondack Humane Society Board member William Tallman had previously said the reason the shelter was closed was a virus that had spread among the shelter's cats.

Parsons told the Press-Republican that the virus is distemper.

She was unsure how many cats may have died from it or how many were stricken with it as of Saturday.

Some of the cats were exhibiting watery eyes, runny noses and diarrhea and were underweight, Parsons said.

Items that could be contaminated, like climbing cat trees, will be removed from the shelter, she said.

Disease can spread quickly in shelters, Parsons said, as the animals come in close contact with each other.

Elmore SPCA Shelter Manager Rebecca Burdo caps the number of cats allowed at the shelter at 40, as long as that includes the right ratio of adult cats to kittens, since the maximum capacity is based partly on the size of the animals.

Parsons said the SPCA may have managed the population of cats at the Humane Society differently, though made it clear she was not criticizing management of Adirondack Humane Society .

"We don't look to judge those protocols. We look to assist them (Humane Society)."

On Saturday afternoon, Dr. Stacy Lambrinos, owner of the Red Fern Spay & Neuter Mobile Veterinary Clinic, was examining the dogs at the Adirondack Humane Society shelter, spaying and neutering the ones that hadn't been already, as well as vaccinating and de-worming.

Parsons and Solari-Ruscoe said they hoped that process would be finished Saturday so the cats could be examined.

"We look at this, for us, as a triage situation," Parsons said.

The dogs could be ready for adoption as soon as Oct. 25, Elmore SPCA on-site adoption day at the Peru shelter.

The sign in the door that said the Plattsburgh shelter was "closed until further notice" remained there Saturday.

Parsons said workers from both shelters will be tending to the Humane Society's animals until they can be found homes, and the shelter's contracts with the towns of Peru and Plattsburgh will roll over to Elmore SPCA's authority.

Parsons and Solari-Ruscoe stressed Elmore SPCA is a no-kill shelter and that none of the animals from the Humane Society will be euthanized unless there is a compelling medical reason to do so.

Donations to help the animals at the Adirondack Humane Society shelter can be sent to Elmore SPCA, P.O. Box 686, Peru, NY 12972. In the memo section of the check mark "AHS animals" or attach a note indicating the donation is for the dogs and cats at the Humane Society.

An online donation fund will be set up soon on youcaring.com.

The Champlain Valley Morgan Horse Association will hold a Community Flea Market from 9 a.m. to 3 p.m. Saturday, Oct. 18, at the Plattsburgh Farmers and Crafters Market on Durkee Street in Plattsburgh. The table renting fees go to Elmore SPCA, which will also be collecting donations at the event.

Elmore SPCA will hold at on-site adoption day at the Peru shelter, 556 Telegraph Road, on Oct. 25.

For more information or to download an adoption application, go to www.elmorespca.org.

Once the cats from the Humane Society are ready to be adopted, the adoption fee for adult cats will be reduced from $75 to $40, which covers the vaccinations and other medical care the animal has received.