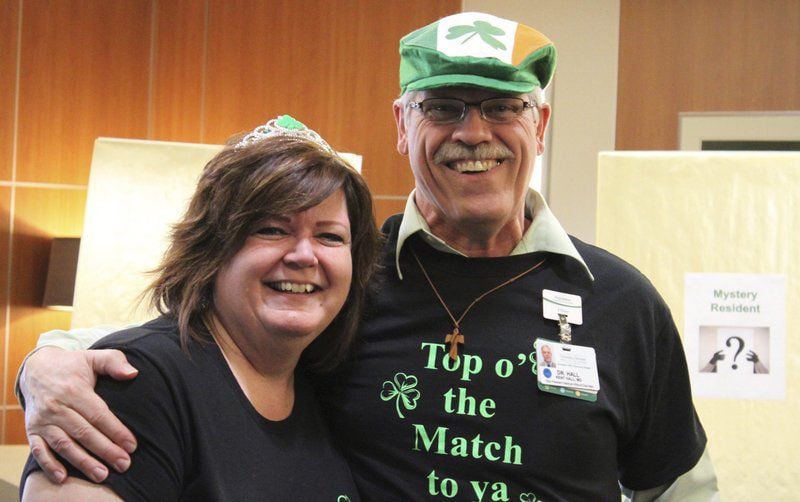 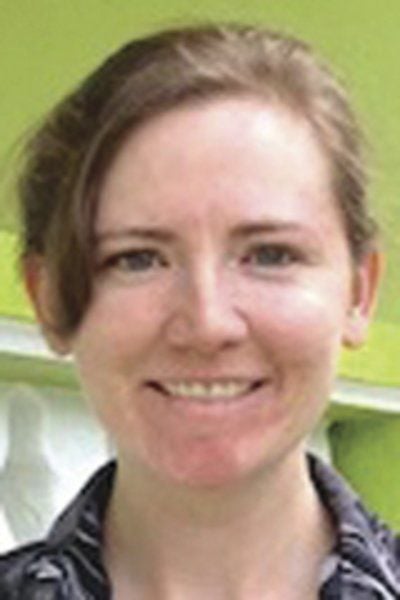 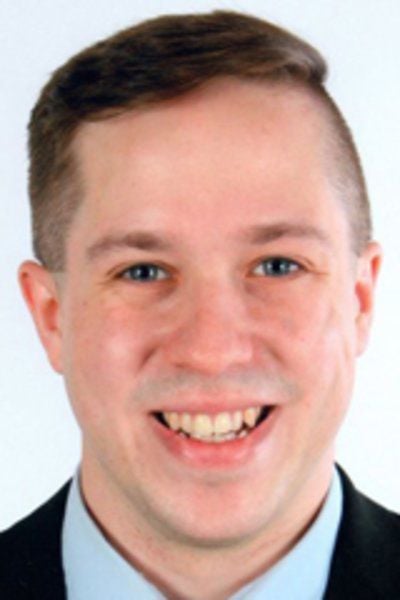 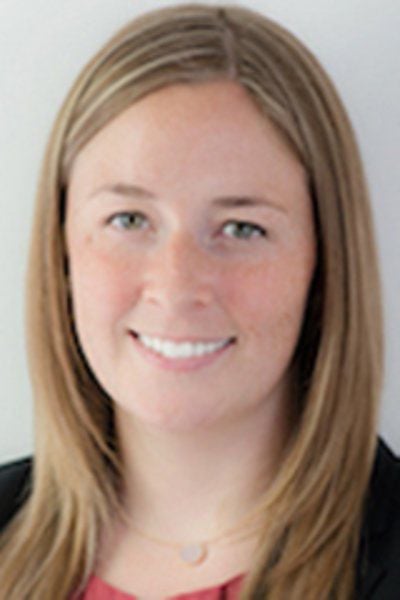 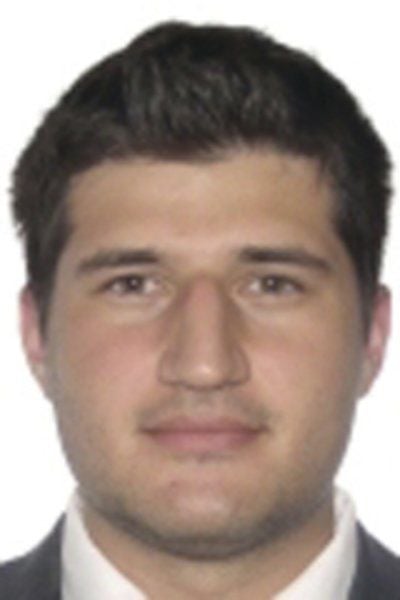 PLATTSBURGH — The Plattsburgh hospital is finally able to put names and faces to its next class of Family Medicine residents.

"We're very pleased to welcome these physicians to our Family Medicine Residency," said CVPH Vice President of Medical Affairs and Chief Medical Officer Dr. Kent Hall. "These four physicians are bright and enthusiastic, and they'll be a great addition to our program and this community.

"While they are here, they'll train with a great group of physicians and will have an outstanding residency experience."

Both Kriger and Macaulay attended St. George’s University School of Medicine in Grenada.

And Wren graduated from Ross University School of Medicine in Dominica.

They comprise the second class to participate in the three-year program, which was developed in an effort to improve access to primary care in the area.

Their training, which is required to obtain a medical license and board certification, will include rotations in emergency medicine, obstetrics and gynecology, pediatrics, cardiology, surgery, orthopedics, geriatrics and community medicine.

Additionally, the new doctors will see patients at the Family Medicine Center on Margaret Street.

"They begin training in July but will be in town a few weeks before to secure housing and complete some orientation," said CVPH Senior Marketing and Communications Specialist Chris Blake.

The hospital and incoming residents learned they would be working together on Match Day, which, this year, happened to coincide with St. Patrick's Day.

"Match Day is a culmination of a lengthy process that traditionally begins during a medical student’s final year of medical school," CVPH explained in a media release. "Applications to residency programs are submitted and interviews take place from October to February.

"Both lists are combined and analyzed by NRMP computer software, which then creates matches of residents to programs. Those matches are announced nationwide on Match Day."

The hospital's Family Medicine Residency received 2,100 applications and interviewed 89 candidates before this round of matches was made.

Beginning in 2018, the program will expand its class size from four to six, thanks to a matching grant from the State Department of Health.

RIVERVIEW [mdash] Donald Murray Goff, 78, of Riverview, Fla., passed away peacefully on May 3, 2021, with his daughter at his side. Don was born in Plattsburgh, N.Y., to Donald and Patricia (Murray) Goff on Nov. 17, 1942. He is survived by his daughter, Jennifer Goff and grandchildren, Ethan…

A combined funeral service for Paul and Bessie Senecal will be held on Saturday, May 15th, at 11 a.m., at St. Joseph's Catholic Church, 56 West Church Street, West Chazy, N.Y. A private burial service will be on Monday, May 17th, at St. Peter's Cemetery in Plattsburgh, N.Y.; this day would h…

Spring burial for Francis C. Siskavich, "Frenchie", 94, of Lyon Mountain who died on February 16, 2021 will be held at St. Bernard's Cemetery, Lyon Mountain on Friday, May 14, 2021 at 1 p.m. Arrangements are with the Chateaugay Funeral Home.