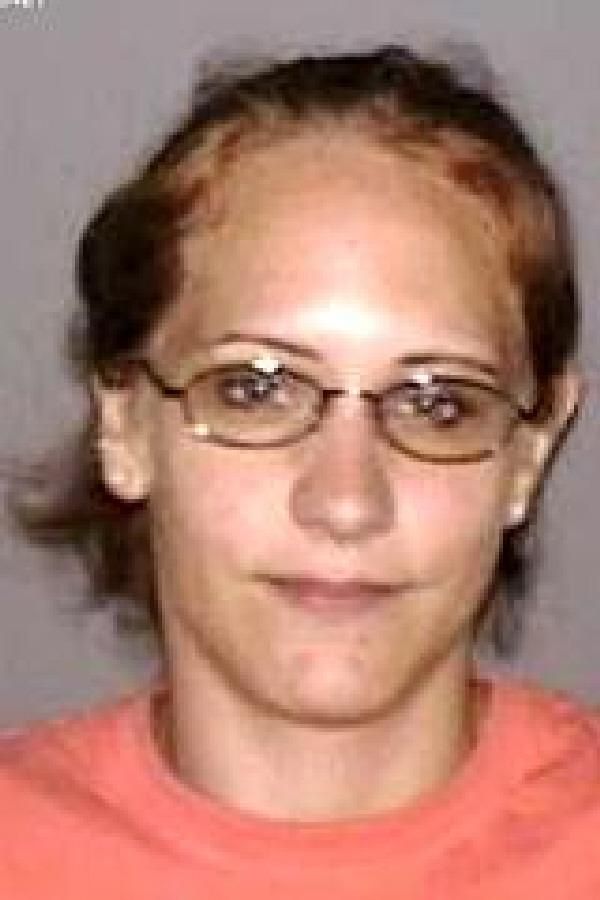 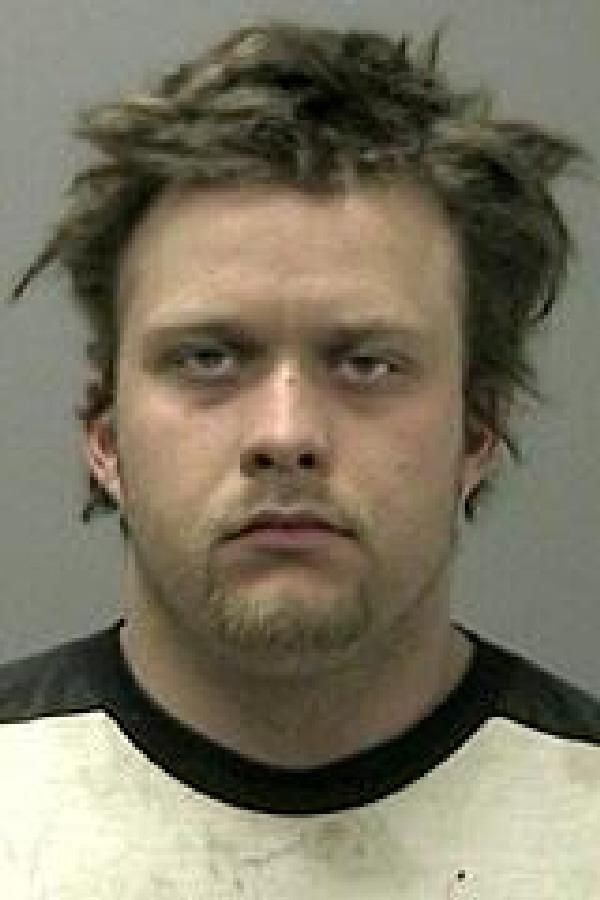 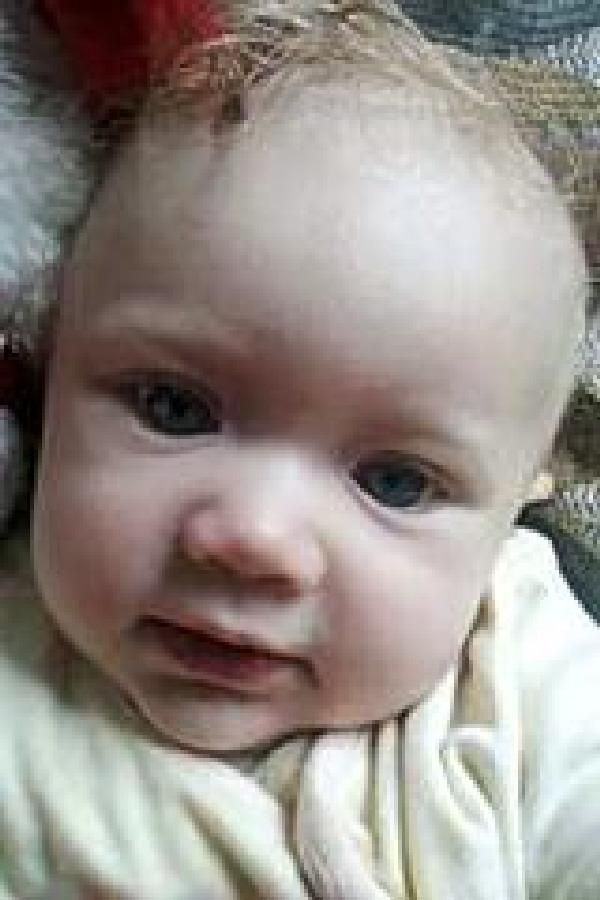 Ray Brook-based State Police have issued an Amber Alert for a 5-month-old child that was allegedly kidnapped from her foster home on Hazen Road at about 11:25 p.m. Friday.

The child, Naomi T. Drake, was last seen wearing a blue and brown sleeper with a dog on the front.

Drake is a white male with brown hair and blue eyes. He is approximately 5 feet 6 inches tall and weighs about 160 pounds. He was last seen wearing shorts, an unknown shirt and flip flops.

Trombley is a white female with blonde hair and brown eyes. She is pregnant and was last seen wearing shorts, an unknown shirt and flip flops. She has a tattoo of a sun on her stomach.

Police said the girl had been taken from Drake and Trombley, her biological parents, and was living on Hazen Road in Jay with foster parents. Drake and Trombley allegedly forced their way into the foster home and fled with the child.

89, formerly of Peru, died peacefully in North Syracuse. She was born in Plattsburgh, the daughter of Walter and Estella Besaw. Local contact is the Hamilton Funeral Home in Peru.