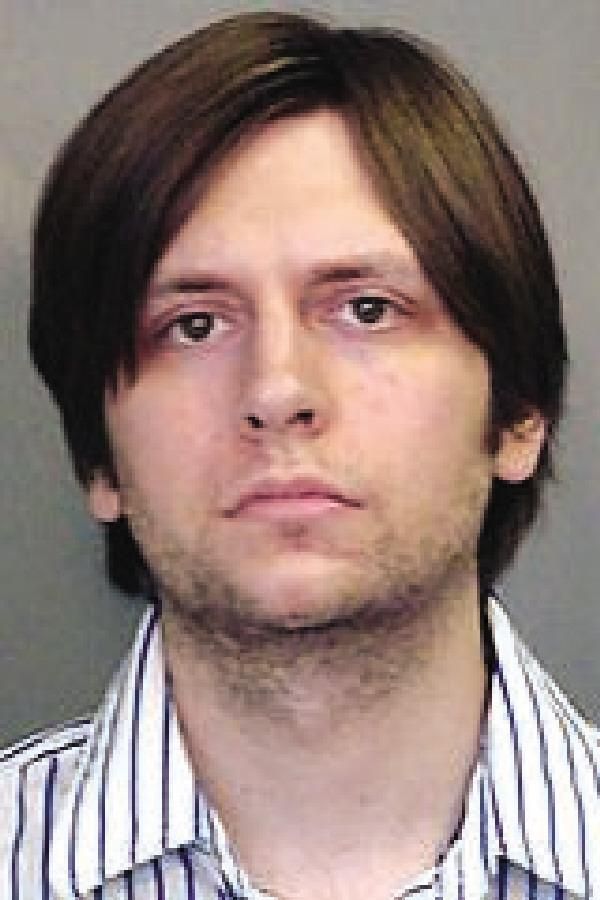 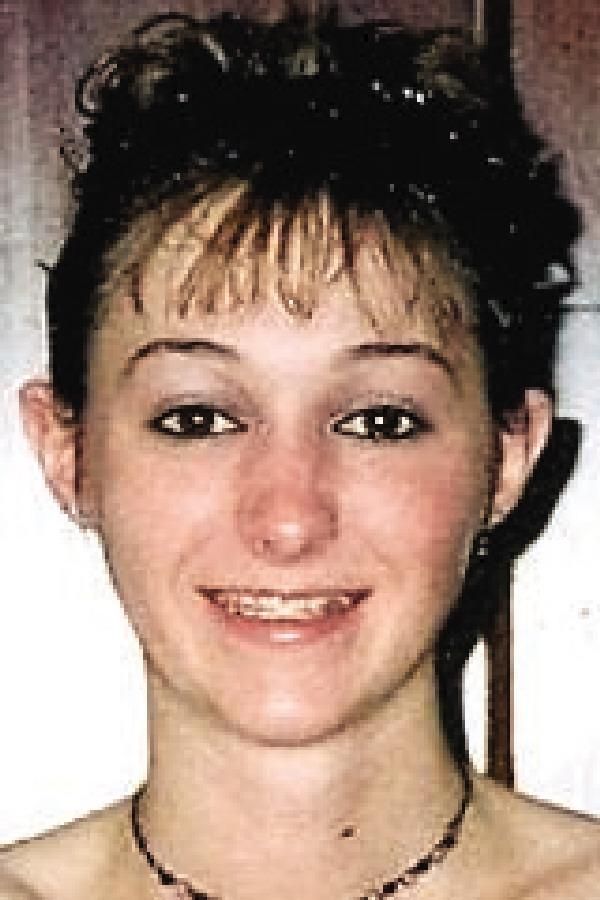 A Willsboro man who admitted causing his passenger's death when he ran his car into a tree will spend the next one to three years in prison.

Ryan R. Bruno, 25, was driving his 2003 Mitsubishi Eclipse at Catholic Church Road and Route 22 in Essex early on New Year's Day 2009 when he lost control of the car.

The sports car then ran off the road and flipped over into a tree, which crushed the vehicle's roof, killing front-seat passenger Keshia B. Pierce, 23, of Willsboro.

Bruno pleaded guilty May 11, and he stood before Judge Richard Meyer in Essex County Court Tuesday and admitted he was driving drunk when the crash occurred.

Meyer sentenced Bruno to one to three years in state prison for felony criminally negligent homicide and driving with a blood alcohol level greater than 0.08 percent.

His blood alcohol level, as measured at the hospital hours after the crash, was 0.11.

Bruno suffered severe injuries in the collision and was hospitalized for several weeks.

He was fined $6,000 and must make $4,745 restitution to the State Crime Victims Board, pay $375 in surcharges and submit a DNA sample for the state database. His driver's license was also suspended for six months.

He was represented by County Public Defender Brandon Boutelle, who argued for a split sentence of six months in jail and five years probation.

Meyer said that based on Bruno's admitted use of alcohol and drugs, a longer sentence was appropriate.

The judge "told the defendant that he thinks there are two Ryan Brunos — the one in court that the family sees and the other one who is addicted to drugs and alcohol," said County District Attorney Kristy Sprague, who prosecuted the case.

"He (Meyer) also cited from the pre-sentence investigation the defendant's comment to the (Probation Department) officer that he will continue to use alcohol but 'not abuse it' in the future."

"The defendant did make a brief statement to the victim's family and his own that he was sorry for all the pain he caused."

Pierce's family, the county victim's advocate and the State Police investigator who handled the case were all present in court, Sprague said.

"The family did not speak, as they had written letters describing their loss and how no amount of punishment will make this better for them.

"After court, the defendant's sister, who was best friends with the victim, came and hugged Keshia's mother, Lane Sayward."

Both were "visibly upset and crying," Sprague said.

She said it was a tragic event for everyone involved.

"No family should ever have to endure what these families have gone through. These families grew up together in the same community and know each other very closely. It is heart-wrenching to watch one family be destroyed by the death of a loved one and the other family be torn apart because their family member caused that death."

It's true no amount of punishment could have been given to make things right again, Sprague said.

"All we can do is, hopefully, provide some closure to the victims to allow for the healing process to begin. This was a tragedy that didn't have to happen."

Bruno was turned over to the custody of the Essex County Sheriff's Department, to be lodged in the County Jail until he can be transferred to a state correctional facility.

NORTH HUDSON [mdash] Roscoe Stanley Herrick, 72, loving husband and father, passed away Jan. 19, 2020, at his home. He was born May 13, 1947, in Ticonderoga, N.Y., the son of the late Roscoe L. and Agnes (Armstrong) Herrick. He was a graduate of Ticonderoga High School, and upon graduation h…