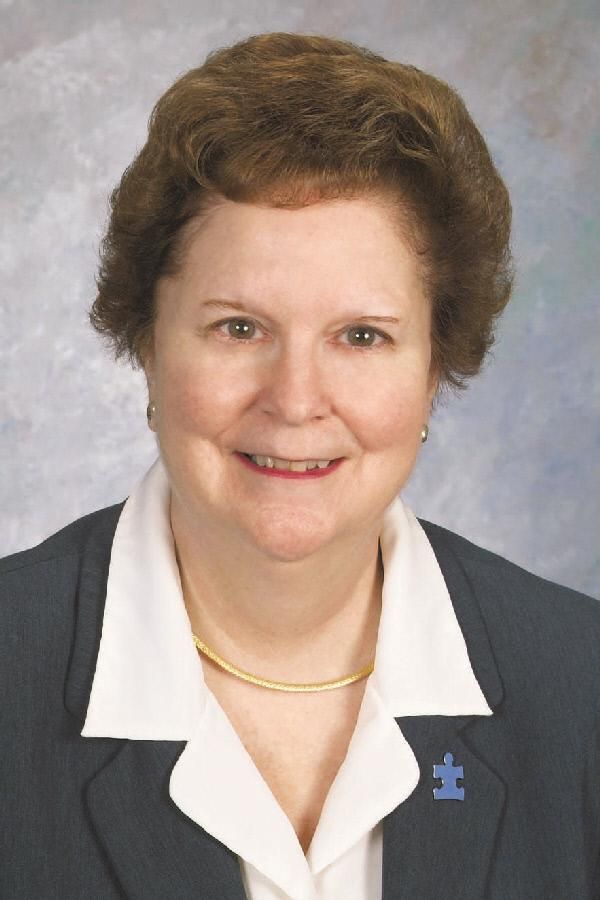 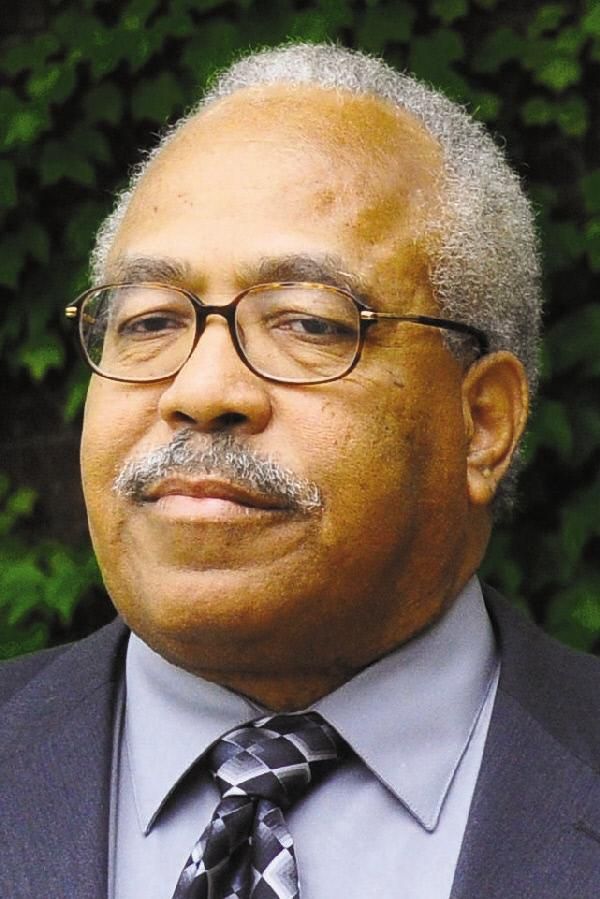 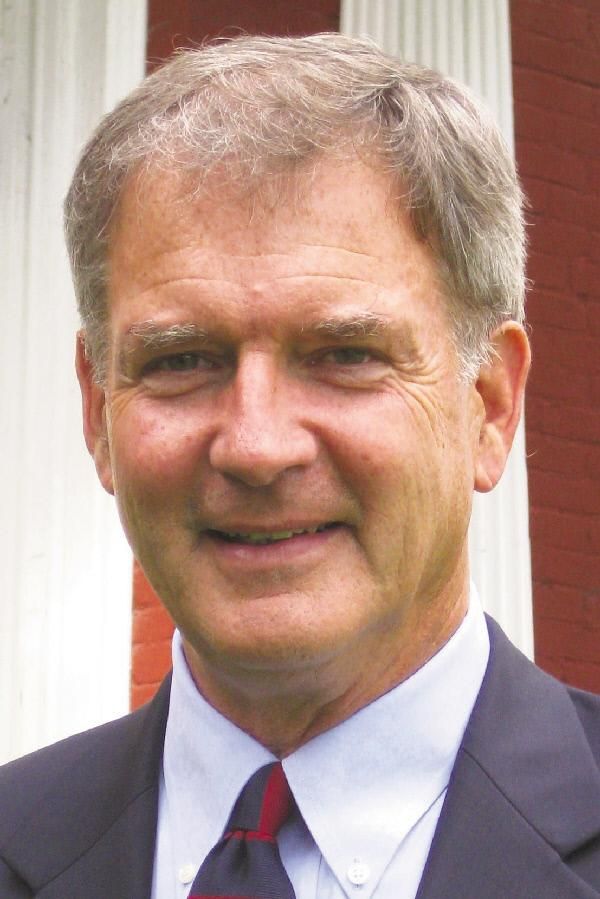 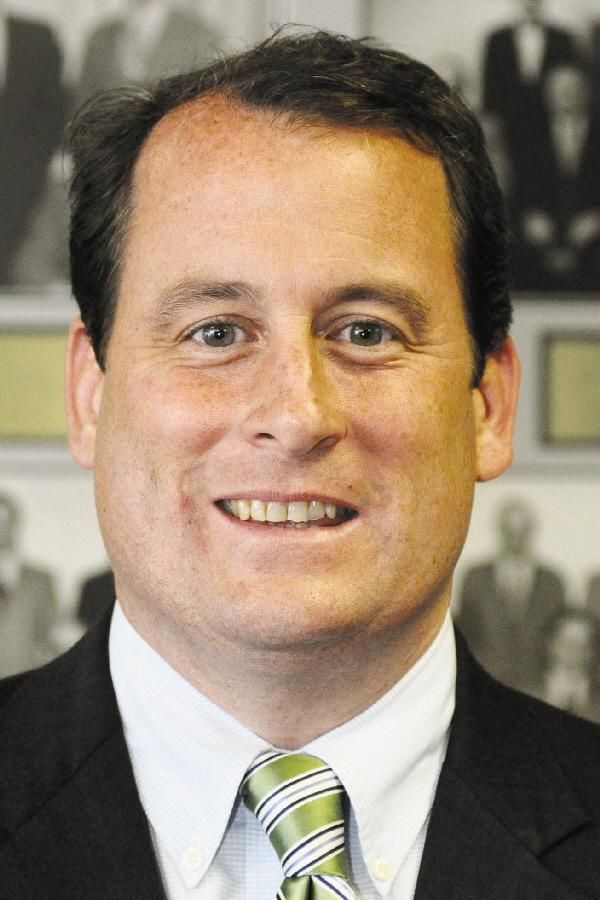 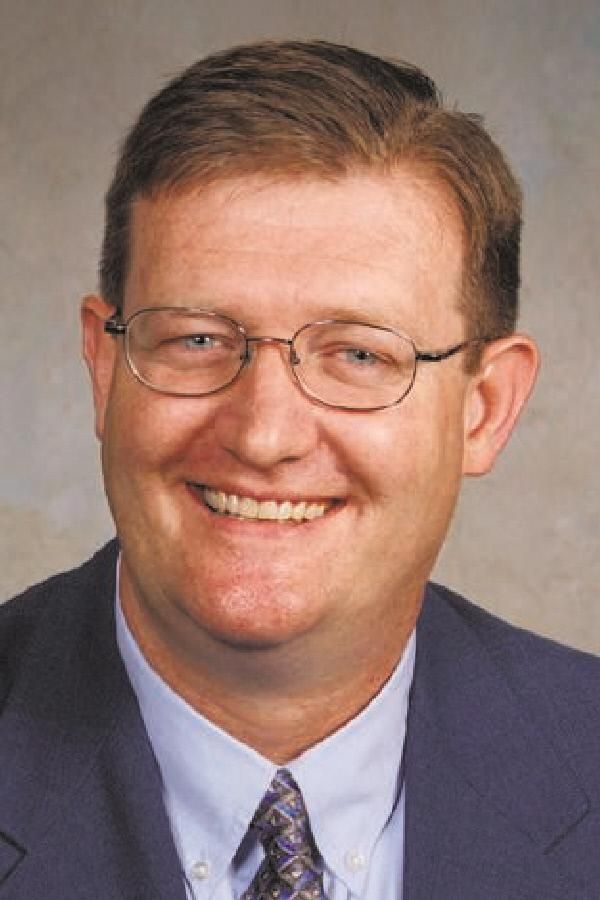 Area politicians gathered with the North Country Center for Independence at Trinity Park recently to celebrate a momentous event in the nation's history.

Twenty years ago this year, the Americans with Disabilities Act was signed into law, making public entities responsible for creating equal access to their facilities by all Americans, as well as equal employment opportunities.

With the passage of the law, many agencies, governments and businesses built ramps to facilitate wheelchairs, and many doorways were widened to make sure people with disabilities would be able to fit. In addition, telecommunications companies must provide services so people who are hard of hearing or cannot speak can still communicate.

Robert Poulin, systems advocate for the Center for Independence, organized the event so area candidates could come together with the public to address disability issues.

Rep. Bill Owens (D-Plattsburgh) spoke of the progress made since the passage of the Americans with Disabilities Act. Many buildings became accessible to those with disabilities, but, more importantly, he said, people with disabilities were given real opportunities to become productive members of society.

Providing a means to introduce people into the workforce is one of the most important aspects of the bill's legacy, Owens said.

He spoke of how his law firm outsourced transcribing work to people with disabilities, allowing them to make an income without leaving their homes.

"There are all kinds of tasks that can be done remotely."

By allowing everyone a chance to be a working member of society, they are given a sense of dignity and self worth, he said.

In addition, by making money on their own it reduces reliance on government programs, said Owens, who is seeking re-election to the 23rd Congressional District.

Reached by phone, his Republican opponent, Matt Doheny, said the bill's importance is that it provides a voice for those who may not have been heard without it.

"It's focused on people who really do need our help."

Especially with returning veterans taken into account, disabled Americans across all walks of life need to be afforded every opportunity the American dream calls for, he said.

Although the legislation marked a milestone in civil-rights action for Americans, Assemblywoman Janet Duprey (R-Peru) expressed concern that some people with disabilities are still being passed over.

One example she gave was autism. Duprey said that many insurance companies still will not pay for the medical expenses of autistic children, which causes many to be left untreated.

Duprey, who is co-sponsor to an autism insurance bill, expressed dismay at Gov. David Paterson's reluctance to sign the bill.

Autism awareness is a personal struggle for Duprey, whose grandson has an autistic disorder known as Asperger's syndrome.

"It's my passion," Duprey said.

Rudy Johnson, Democratic candidate for the 114th Assembly District, said that the improvement of facilities through the Disabilities Act went beyond enriching the lives of disabled Americans.

"Not only did it help people with disabilities, it helped everybody else."

Still, he said, many businesses whose buildings were built before the act passed are reluctant to go out of their way to make improvements.

While all new buildings must comply with ADA standards, older buildings — those built before 1990 — fall into a gray area where they may not comply with regulations, but there is little pressure to make the modifications.

"When it comes to ADA, it should be something we want to do and must do," Johnson said.

Dave Kimmel, Conservative candidate for the 114th Assembly District, said that when disabled people are excluded from society, their richness of spirit is lost.

Those with disabilities have just as much to offer society, he said, and by providing equal access to facilities and jobs, they are able to contribute just as anyone else would.

Kimmel said he will fight for the rights of disabled Americans because he knows America will be blessed as a result.

"We are a great nation with a big heart."

Poulin said the Disabilities Act continues to promote change in the North Country, with Amtrak beginning to make their Plattsburgh station — as well as other stations between Montreal and Saratoga — handicapped accessible beginning this past month.

"This is all about not only educating the public, but getting the politicians to think about it," Poulin said of the celebration.