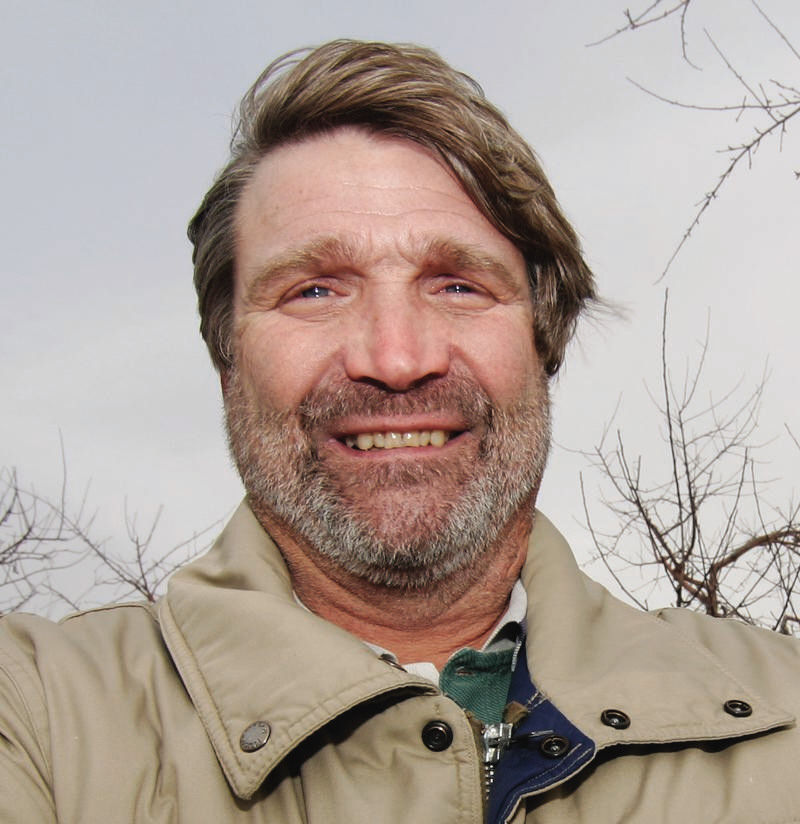 CHAZY -- Apple farmers across the United States are coming to the realization that they are facing a new challenge that may be too big to overcome and could change their way of life. These farmers are becoming increasingly anxious about the prospect of China flooding the U.S. market with their fresh apples -- an event many believe is inevitable, even if it could be years away. Local Chazy Orchards owner Tré Green said that is most likely unavoidable, although he hopes not during his career. "I think it's going to be a while before it happens," he said, "but it's definitely real in the future." Green is one of many farmers who saw what happened in the 1990s when Chinese apple juice concentrate made it into the United States. Prices got so low, some U.S. juice companies were forced out of the U.S. market. Growers could no longer afford to grow apples just for making juice. The Chazy grower recalls the devastation that influx caused. "When it first hit, in one year, the concentration apples went from 10 cents a pound to 2 or 3 cents a pound. Nowadays, you're lucky if you can 6 cents," he said. To recover from the damage, Green said he focused less on growing processing apples, which are used for apple-juice concentrate, and more on being a fresh-fruit market producer. "Some farmers were growing only for processing, which ruined them when the Chinese concentrate came in so cheap," he said. With the Farm Bill up for renewal this year for the first time since 2002, apple growers are pressing for an unprecedented amount of federal funding to develop technologies to make harvesting less costly, and for aid to develop overseas markets. Fifteen years ago, China grew fewer apples than the United States. Today, it grows five times as many -- nearly half of all apples grown in the world. China's advantage is its cheap labor. A picker makes about 28 cents an hour, or $2 per day, according to the U.S. Apple Association. In the U.S. workers make from $8 to $14 an hour. "China certainly has us beat as far as labor costs," Green said. "They can do things for pennies an hour, which hurts us." Discussions between the U.S. and China over whether its fresh apples can be brought into the United States have been going on since 1998. To gain access to the market here, China must prove that it meets U.S. standards for pest and disease control. The value of U.S. apple production was estimated at more than $2.1 billion last year. About 60 percent of the apples are sold as fresh fruit, and about 25 percent are exported. After Chinese juice concentrate entered the U.S. market, the average price for juice apples fell from $153 per ton in 1995 to $55 per ton in 1998. Today, more than half of imported concentrate comes from China. Green remembered the financial woes from the price decline of apple-juice concentrate. "Expenses increase greatly to produce those apples, and that's being the very bottom of apple market," Green said. "If the bottom goes down, it just pulls everything else down with it." Like in many areas of farming, many U.S. apple-growing operations have been absorbed by bigger ones. Some smaller remaining operations have survived by selling directly to consumers at farmers markets or developing niche markets selling organic or specialty apples. Chazy Orchards grows a variety of apples, and Green doesn't feel too threatened yet by the Chinese market. "They don't have a wide range of different apples, so they can't directly compete with me," he said. "However, they can split the market with a lot of cheap apples, so people who don't want to pay a little more for my apples will buy theirs even if it's not their favorite kind." Because more than half of the cost of growing apples goes toward labor, researchers have been working to develop technology and practices that will help cut labor costs. Among the concepts under development are machines that will allow apples to be mechanically picked without bruising, and platforms that lift pickers so they don't have to climb ladders. The apple industry is working with other fruit and vegetable industries to seek, in the 2007 Farm Bill, hundreds of millions of dollars annually for research, a state block grant program, a program that helps it develop overseas markets, and expansion of a program that provides fruits and vegetables to school kids. Green hopes that there will be restrictions on Chinese fresh-fruit apples if they ever make it into the U.S. "There could be possible tariffs if they try to adversely affect our market as to make the playing field level," he said. "Hopefully, we can have something to combat their apples from coming over or defend ourselves against it." Today in Syracuse, Green is attending a meeting of Premier Apple, a co-op of apple growers. "We're all hoping to improve pricing of apples through better cooperation and better quality of fruit," he said. "We're helping each other out to accomplish those goals rather then competing with each other."