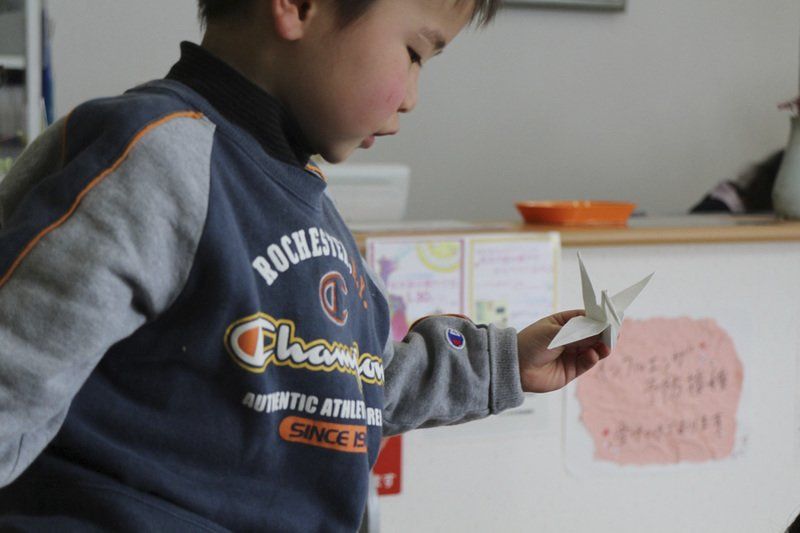 Still image from "A2-B-C," a documentary about the aftermath of the Fukushima nuclear disaster by director Ian Thomas Ash. 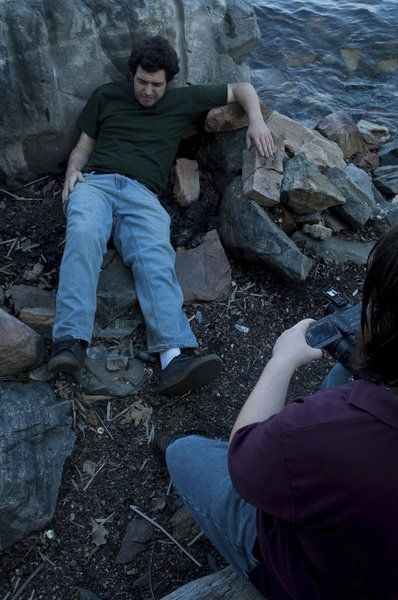 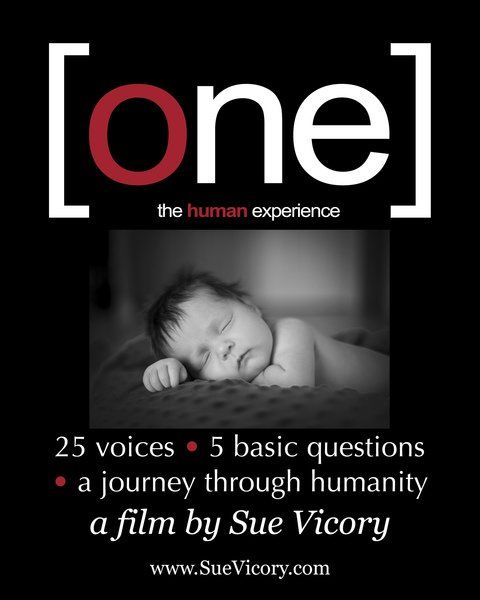 Movie poster for "One" directed by Sue Vicory. 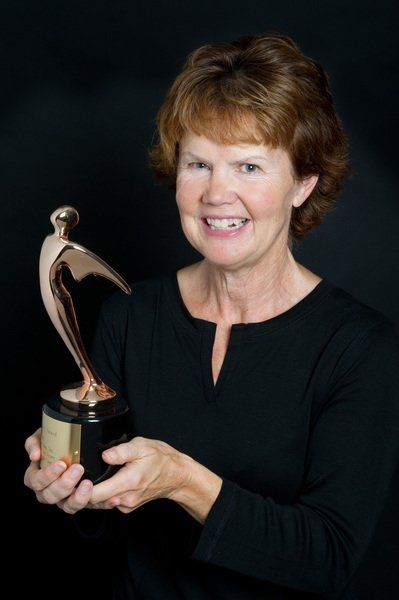 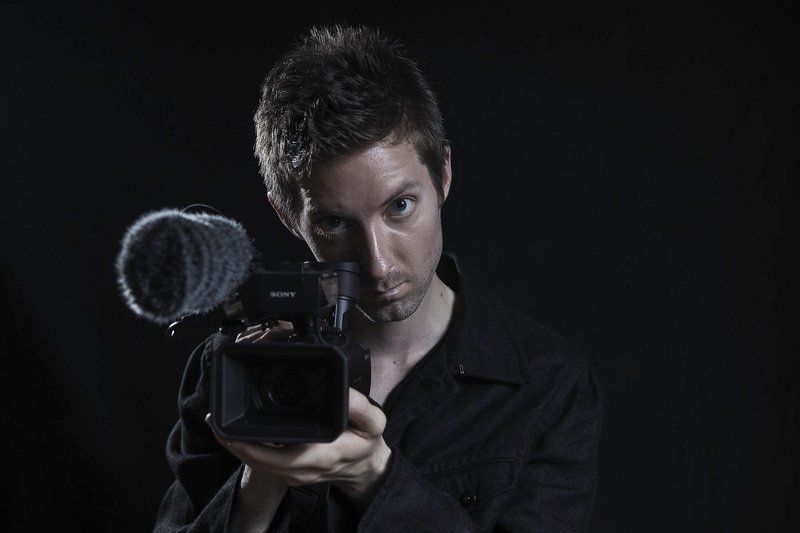 Still image from "A2-B-C," a documentary about the aftermath of the Fukushima nuclear disaster by director Ian Thomas Ash.

Movie poster for "One" directed by Sue Vicory.

PLATTSBURGH — The Lake Champlain International Film Festival reels in this weekend at the Strand Center for the Arts in Plattsburgh.

Saturday and Sunday’s programs showcase shorts and features both local and global.

“It’s the first major full-scale film festival,” said Jason Torrance, who co-directs the festival with Jessica Dulle, executive director of the Strand Center for the Arts, and Chris and Tracy Rosenquest of the Plattsburgh Renewal Project.

“There was a short-film festival in 2003 at the Strand,” Torrance said. “That was run by my friend Tom Matthews but that was much smaller in scale than this festival.”

Torrance was the catalyst for this venture.

“I mentioned doing it at a Plattsburgh Renewal Project meeting a couple of times,” he said. “I said how I thought it could really be good for the area.”

Saturday’s screenings include “Family Friendly,” a block of global shorts; “Bridges,” a feature-length drama by Vermont filmmaker Harry Goldhagen; and “Films by Women,” which includes “One,” the Telly Award- winning documentary by director Sue Vicory.

“I made ‘One’ because I was inspired to explore what binds us together rather than what separates us,” said Vicory of the California-based Heartland Films.

“I had been seeing a lot of Facebook quotes about politics, religion and gun control. A lot of angry people with opinions. I thought I wanted to see what we can focus on that is common between us as a human race rather than what separates us.”

In the 55-minute film, Vicory interviews 25 individuals from ages 8 to 90 and as far away as South Africa.

“My hope was to get a broad brush of voices,” she said. “I asked five basic questions in an hour interview with each of them. Within that, I crafted the script. I learned in the voices I interviewed, the biggest connector of the human race, the thing that binds the human race together, is love. That is what we all relate to, seek and exchange with other people and put out in the world.”

“Transmissions from Japan” features documentaries, “In the Grey Zone and “A-2-B-C,” by Ian Thomas Ash, a North Country native that lives in Japan. The films document the Fukushima nuclear disaster’s aftermath and its impact on Japanese citizens, especially children.

“I feel my experience at the university really helped shape my career,” said Thomas, who is a SUNY Plattsburgh alum. “I’m really honored to be able to come back and try to offer current students a kind of look at the things that are possible after graduation. And, I’m also honored to be part of the festival and help support the inaugural edition of the festival.”

Sunday’s programming squares off with “Global Perspectives” featuring “Boys with Broken Ears,” a look at young Iranian wrestlers by director Nima Shayeghi; and “The March,” a short doc about Canadian wrestlers.

At noon, “Experimental,” features four short films from around the world. Next up is “Sewanali,” a Sri Lankan drama directed by Udara Abeysundara.

The “Science Fiction” block includes four shorts from around the world with a smattering of zombies.

Torrance’s “Echoes,” a feature-length drama, closes out the festival on Sunday evening.

“A young mother loses her child at the age of 3,” said Torrance of his third feature, which is weird in an experimental way and somewhere between a drama and art film.

“She goes back to her college town in an attempt to deal with her grief and runs into the father of the child who didn’t know he had a child and she tells him and tries to rekindle a romance with him even though she’s told him about the child.”

Awards for best short, cinematography, documentary and audience choice will be presented at Sunday’s closing ceremony.

“We’re kind of like in the middle," Torrance said. "The idea of having our own thing that we’re not just a stopping point on the way somewhere else could really help re-define Plattsburgh. I’ve seen it happen with other towns where they get something like a film festival or a theater repertory festival or a major art exhibit and the entire town starts to transfigure as a result of the influence of these types of events. This could bring a lot of people to Plattsburgh, and that could be wonderful.”

WHERE: Strand Center for the Arts, 23 Brinkerhoff St., Plattsburgh.

WEB SITES: For full schedule and other details, go to: www.plattsburgharts.org or www.lcifilmfest.org

10 a.m. "Family Friendly" — Five short films from around the world, a mix of drama and comedy appropriate for all ages (Suggested age range: 7+)

11:45 a.m. “Bridges” — Dr. Jim Ryan, saddened by the loss of his wife, abandons his medical practice to seek solitude in rural Vermont, a place with memories of happier days. There, he is reluctantly drawn back into the world by new people in his life. (Suggested age range: 7+)

2:15 p.m. "Films by Women" — Three short films from around the world with a mix of documentary and narrative fiction. (Suggested age range: 15+, with strong language, adult themes).

4:30 p.m. "Local Voices I" — A look at the music of the Adirondack North Country, past and present, with a screening of a new short film about local band Lucid, followed by “Songs to Keep,” which traces the footsteps of Adirondack folklorist Marjorie Lansing Porter, who recorded and preserved hundreds of folk songs in the 1940s-60s. (For ages 7+).

10 a.m. "Global Perspectives" — “Boys With Broken Ears” is a look at the hopes and struggles of young Iranian wrestlers as they prepare for the biggest event of their lives. Followed by “The Match,” a short documentary about wrestlers in Canada. (Suggested age range: 13+, mild language).

Noon: "Experimental" — Four short films from around the world, with a mix of film noir, documentary and thriller! (Suggested age range: 13+, mild language).

1:45 p.m. “Sewanali” — From Sri Lanka, about a woman who comes home after a long journey with only a black suitcase in her hand and without a memory of her past. (Suggested age range: 18+, adult themes).