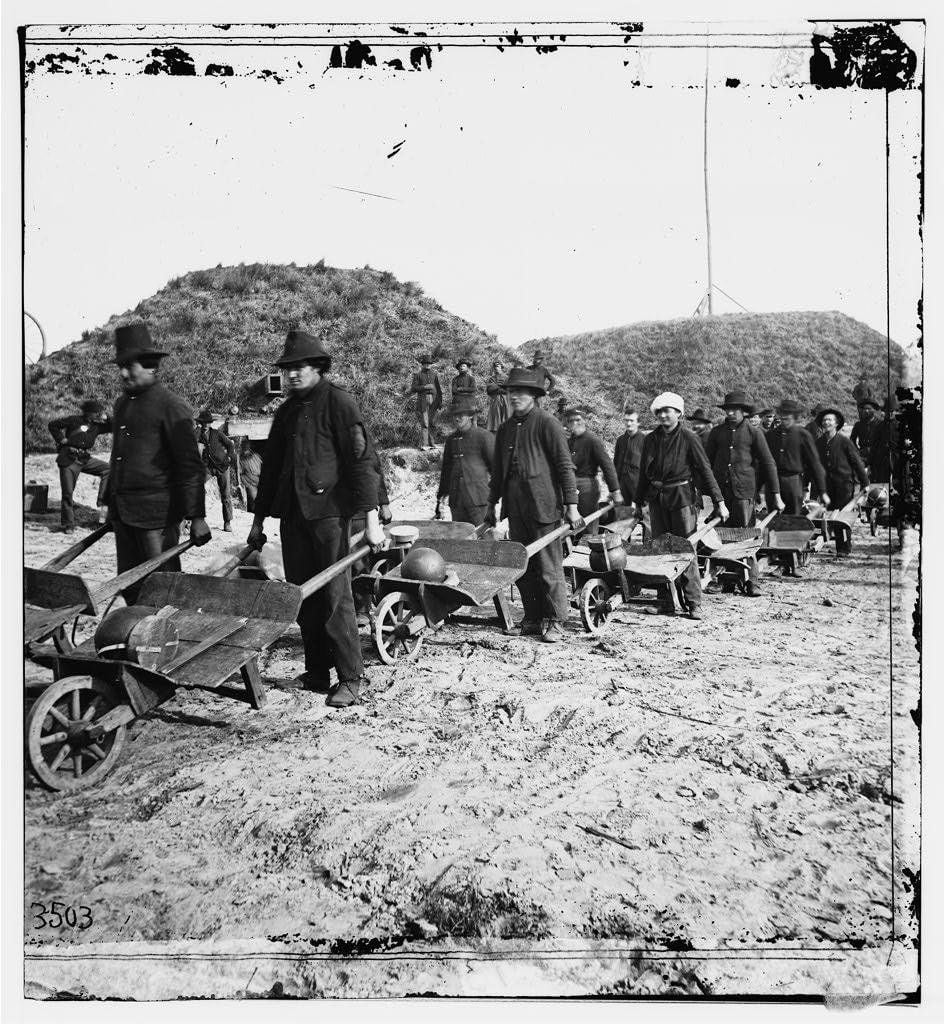 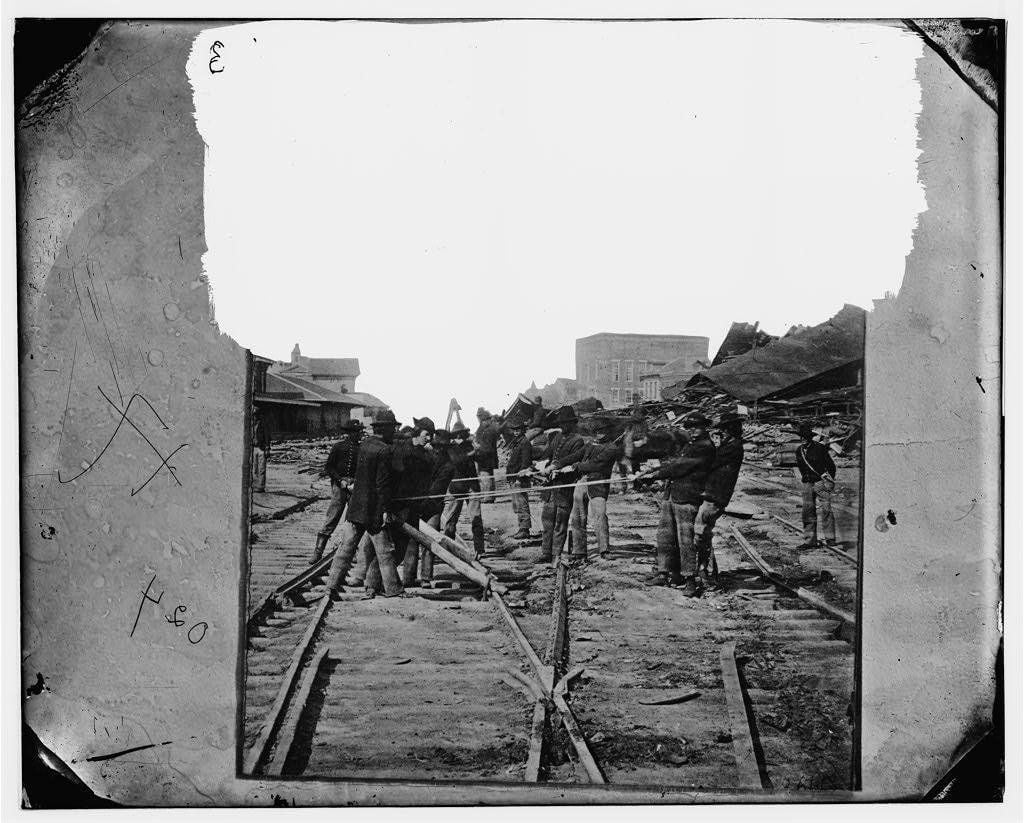 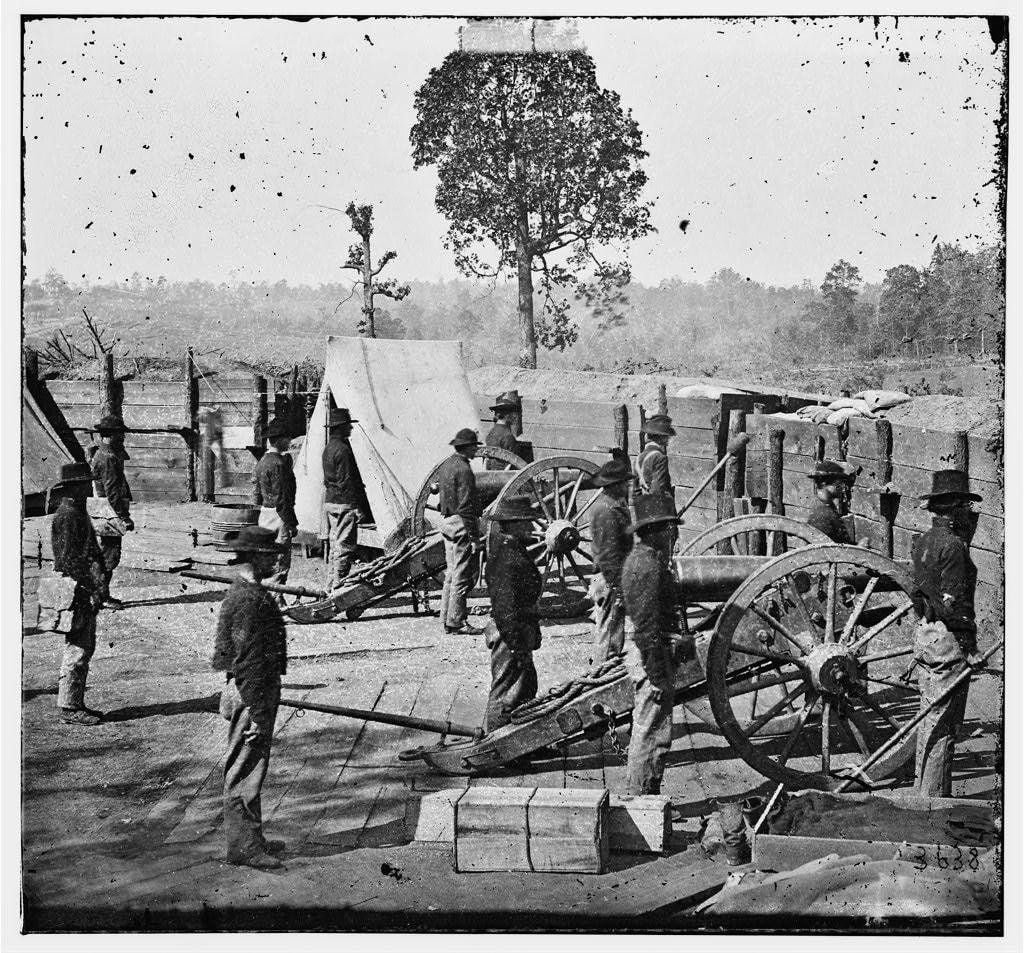 Sherman's men take over a Confederate fort outside Atlanta 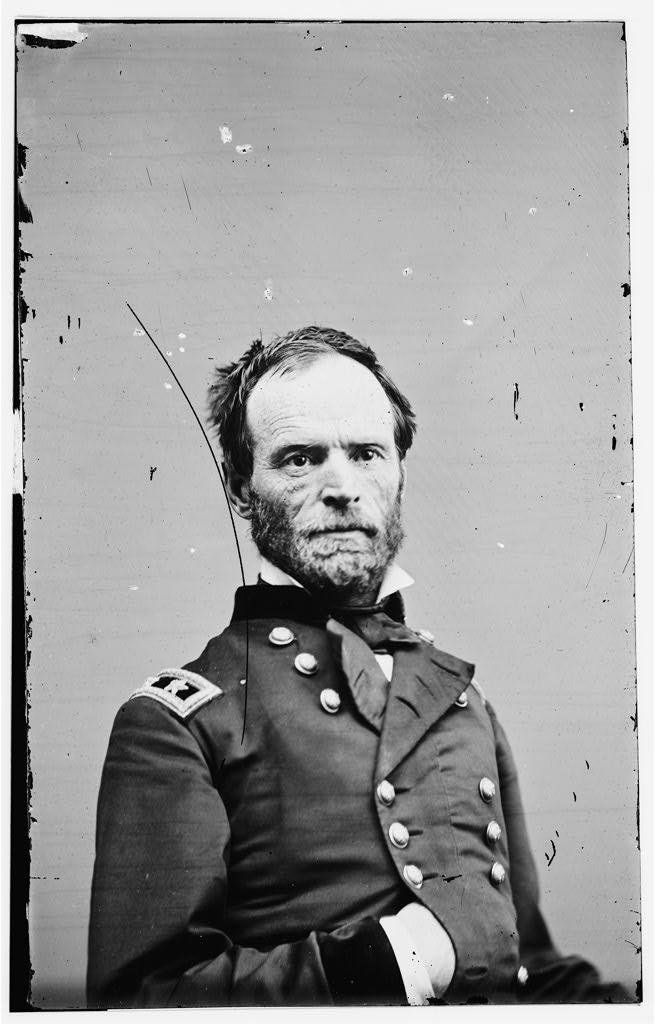 Sherman's men take over a Confederate fort outside Atlanta

"War is cruelty and you cannot refine it," William Tecumseh Sherman said.

Nor was he going to try.

"Those who brought war into our country deserve all the curses and maledictions a people can pour out," he said.

The Confederate army, following its defeat at Chattanooga in late 1863, shifted south toward Atlanta, under the command of Joseph Johnston.

As Robert E. Lee and Ulysses Grant slammed into one another in the East, Sherman and Johnston began their own bloody dance through northern Georgia in the spring of 1864. They clashed at Rocky Face Ridge, Resaca, New Hope Church, Kennesaw Mountain.

Sherman had the numbers to drive Johnston but couldn't pin him.

By July, the Confederate army had pulled back to Atlanta, drawing on reinforcements. Johnston was holding out there, just as Lee was in Petersburg. Southeners hoped they could last until the November elections in the North, undermining Abraham Lincoln's chances of keeping the presidency.

But Confederate President Jefferson Davis thought otherwise. He replaced Johnston with John Bell Hood, an aggressive fighter so shot up in previous battles that he had to be strapped onto his horse.

Hood tried to hit back at Sherman - once when the Northern armies were divided - but his attacks failed. Sherman's men kept encircling Atlanta, like fingers tightening around a neck, and forced Hood to withdraw that September.

Atlanta's fall was a major coup for the North, but the cost of the long campaign had been 37,000 Union and 30,000 Confederate casualties.

Hood shifted north, expecting the Union army to give chase, but that was a mistake. Sherman instead had his eyes on the Atlantic Ocean.

The corn harvest was binned and smokehouses were bursting with butchered pork, writes historian Bruce Catton, when Sherman did as Grant had done after crossing the Mississippi and cut away from his lines of supply and communication.

"I can make the march and make Georgia howl," Sherman said.

Once more, Lincoln, unsure what was happening, agonized over the fate of an army.

Again, he need not have worried.

Sherman drove east in two columns and cut a wide swath, ravaging Georgia as he rolled unchallenged. Union men ransacked the statehouse, then in Milledgeville, the second capital in the Confederacy to feel Sherman's wrath.

Union soldiers even held a mock session, writes historian Geoffrey Ward, and passed a resolution on behalf of Georgia rejoining the Union. They boiled coffee with Confederate money fueling their campfires.

On Dec. 24, Sherman reestablished contact and sent Lincoln a telegram: "I beg to present you as a Christmas gift the city of Savannah with 150 heavy guns and plenty of ammunition; also, about 25,000 bales of cotton."