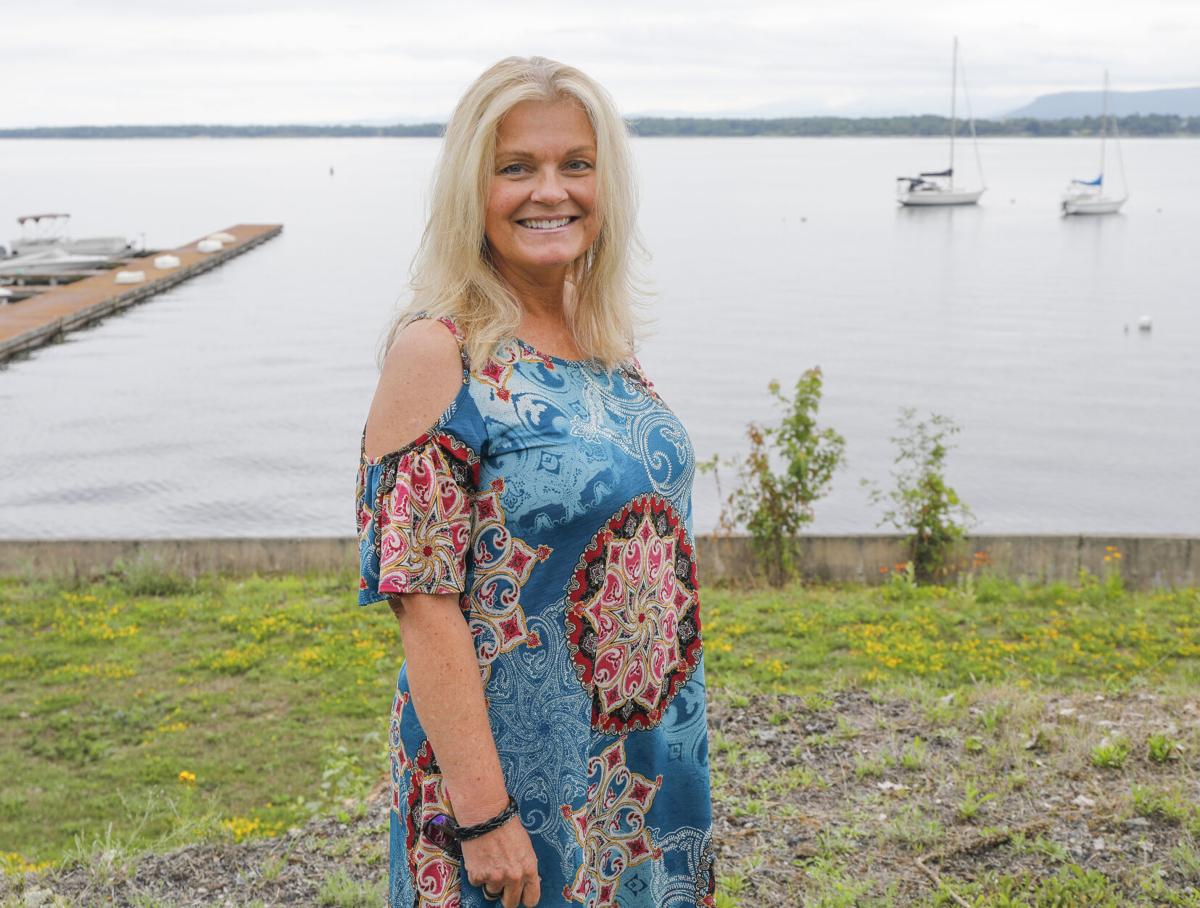 Crown Point native Kelly Tabor stands on the shore of Bulwagga Bay, home to many Champ sightings. A book on her childhood adventures looking for the creature is due out by year's end. 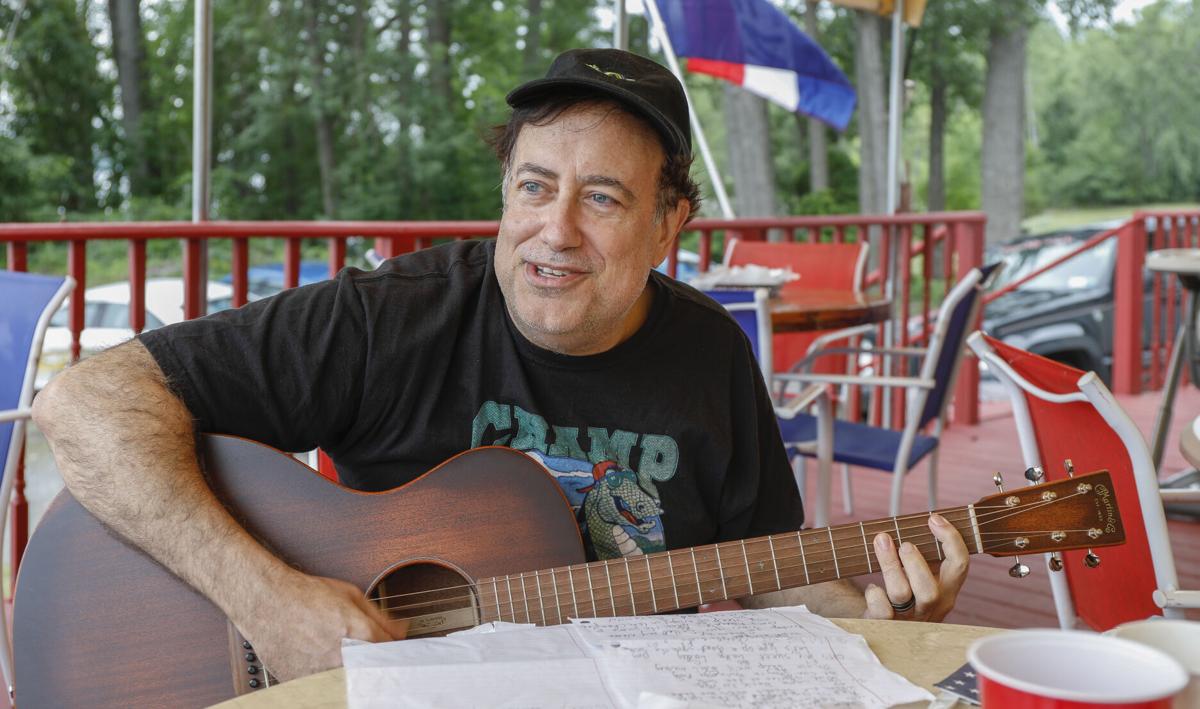 Richard Rossi sings “Champ and Me,” the song for the new film based on the childhood of Crown Point native Kelly Tabor.

Crown Point native Kelly Tabor stands on the shore of Bulwagga Bay, home to many Champ sightings. A book on her childhood adventures looking for the creature is due out by year's end.

Richard Rossi sings “Champ and Me,” the song for the new film based on the childhood of Crown Point native Kelly Tabor.

CROWN POINT — When Kelly Tabor was growing up in Crown Point she heard lots of stories about Champ, the Lake Champlain monster.

Now an elementary school teacher in North Carolina, she’s regaled her students with tales of the mysterious creature that lurks in the cold, murky waters of Lake Champlain.

“My students were fascinated,” she said. “I love telling them Champ stories.”

Her storytelling caught the attention of Hollywood producer/director Richard Rossi, who suggested both a book series and a short film loosely based on Tabor’s childhood.

“I wanted to tell the story through the eyes of a believer,” Rossi said. “It’s the power of oral storytelling. Years later her (Tabor’s) students still remember the Champ stories.”

Tabor, who’s been teaching for 31 years, said pupils frequently return to visit her and mention how much they enjoyed the Champ tales.

“I’m known as a storyteller,” Tabor said. “Kids will come back and visit and say ‘I miss your stories.’”

She said Champ is also a way of teaching statistics and math that makes it fun.

“I’d ask students why were most sightings in July. We did a graph that shows it.”

Tabor has won several Teacher of the Year awards, from the state of North Carolina, Papa John’s Pizza, and Kilwin’s.

The children’s book Tabor is writing is called “Lucy and the Lake Monster” and publication is planned by year’s end, Rossi said. That will also be the tentative title of the short film he’s producing with her.

“The kids could be extras in the classroom scenes,” he said. “They all want to audition. The film is 20 minutes. It will be based on Kelly’s series of books.

“Her kids have a wonderful mindset of accepting different cultures, values.”

Rossi has composed a song called “Champ and Me” for the film.

“We live on a boat, just you and me and Champ,” go the lyrics.

“Music is a healing, beautiful thing for people,” Rossi said.

“Lucy and the Lake Monster” will be the first in a planned series of children’s tomes based on Tabor’s stories of the legendary underwater denizen that's been seen in Lake Champlain for hundreds of years.

The film and series of children’s books are told through the eyes of a nine-year old girl who believes in a sea serpent named Champ.

“All my young life I looked for Champ when I was on the lake,” Tabor said.

“One day we were at my dad’s camp on the lake and we used binoculars just as there was a stirring in the water, a wake. It was a ‘V.’ It came straight at us, then made a 90 degree angle turn and went away.

“It went up and down, not side to side. I think I saw the effects of Champ.”

Tabor is now a 4th-grade school teacher who grew up by the lake and believes in Champ.