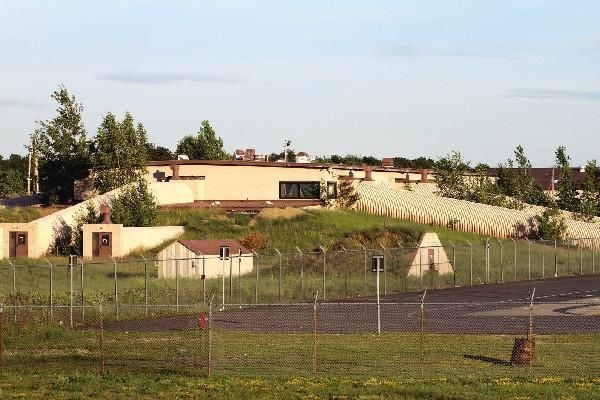 The Alert Facility at the former Plattsburgh Air Force Base, near Plattsburgh International Airport, will be demolished beginning this week. 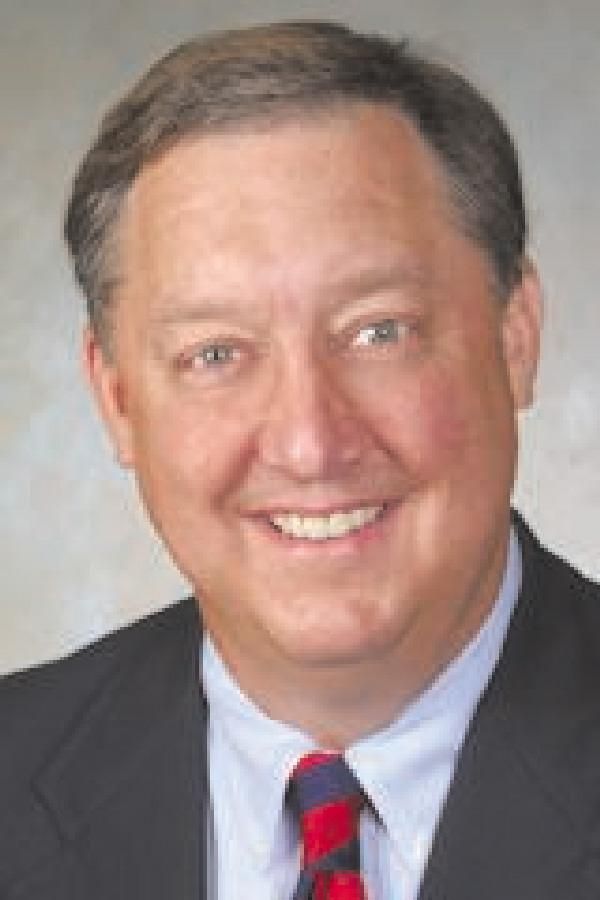 The Alert Facility at the former Plattsburgh Air Force Base, near Plattsburgh International Airport, will be demolished beginning this week.

A piece of Cold War history will be torn down for new development.

The one-time Alert Facility at the former Plattsburgh Air Force Base, adjacent to the flight line of Plattsburgh International Airport, will be demolished beginning this week.

"They have 120 days to complete the job, and they've indicated that they should be done well within that time frame," Clinton County Deputy County Administrator Rodney Brown said.

The facility will be torn down by two companies: Stamford Wrecking of Connecticut and Sunshine Environmental Services out of Waterville.

Stamford will remove the tunnels and four smaller buildings on the property, while Sunshine will take down the main building.

The facility is stocked with asbestos and has developed a significant amount of mold since the base closed in 1995.

The job is being financed by funding from the federal and state governments, with the county pitching in 2.5 percent of the cost.

The Alert Facility was used by the Air Force during the Cold War to house crews from FB-111 fighter-bombers and KC-135 Strato Tankers.

The facility was located right next to the flight line, where bombers and tankers awaited, engines running, ready to take off in a moment's notice in case of hostilities.

Use of the facility, which is actually located within the City of Plattsburgh limits, has been debated off and on since the closure of the base.

At one point, the city considered using the building for its Municipal Lighting Department offices, but that idea did not gain any support.

Brown said the building has fallen into such disrepair in recent years that demolition was the only viable option.

"We will have a clear, flat, seeded piece of land for development once it is gone," Brown said.

Plattsburgh Mayor Donald Kasprzak said he has some ideas for the parcel.

"We will talk with the county and PARC and see what is best suited for that site, and I am sure it will be a complement to the airport," Kasprzak said.

Demolition crews will begin setting up a containment area with showers for asbestos decontamination Tuesday and Wednesday, and actual demolition should start Thursday.